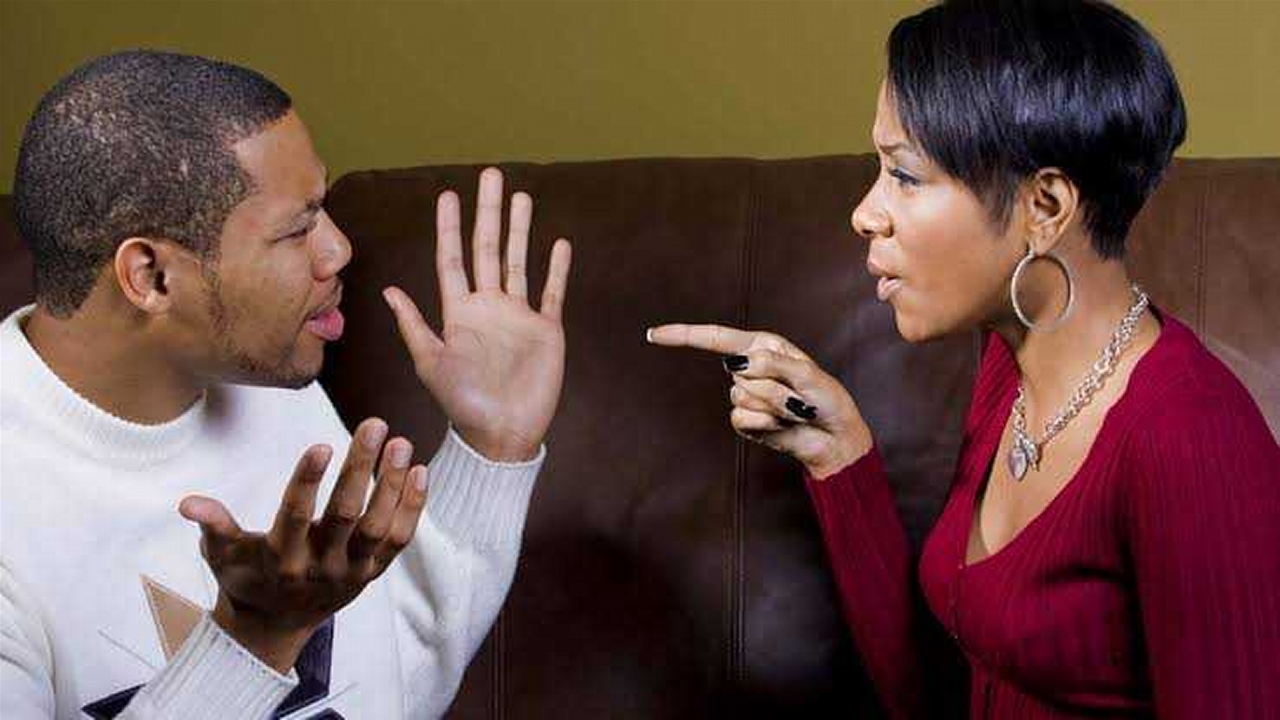 A 46-year old man was slapped by his angry neighbor’s wife in Lagos State for publicly telling her in the presence of other co-tenants that he was tired of having sex with her.

Augustine Enyidedeye, received the dirty slap on his face from Mrs. Loveth Ekon.

P.M.EXPRESS reports that the incident happened at Tiemo Street, Ile -Epo Alhaji, Idimu area of Lagos, where Mrs. Loveth Ekon, whose husband was said to have travelled abroad, resides with Augustine Enyidedeye.

The alleged assault on Enyidedeye was reported to the Police at Idimu Division and Loveth was arrested.

She was charged before the Ejigbo Magistrates Court for the alleged offence.
She pleaded not guilty.

According to Police sources, Mrs. Loveth is married but her husband travelled abroad for greener pasture leaving her in Lagos. She was said to have had a cordial relationship with Enyidedeye, who claimed that it was an amorous relationship. On the 18th of June, 2022 they had a disagreement over LAWMA bills and disposal of refuse with other tenants in the compound.

During the disagreement, Mrs. Loveth was said to have supported other tenants against Enyidedeye, who felt betrayed by Loveth.

It was during one of the constant quarrels between the two that Enyidedeye said it in public that he had been sleeping with her since her husband travelled and was tired of doing so.

Mrs. Loveth was said to have become angry, held him, slapped him in the process asking him to bring evidence to show that he had been sleeping with her as he claimed.

The Presiding Magistrate, Mrs. A.K. Dosumu, granted her bail and she was remanded in custody pending when she will perfect her bail conditions.

The matter was adjourned till 4th August, 2022, for mention.