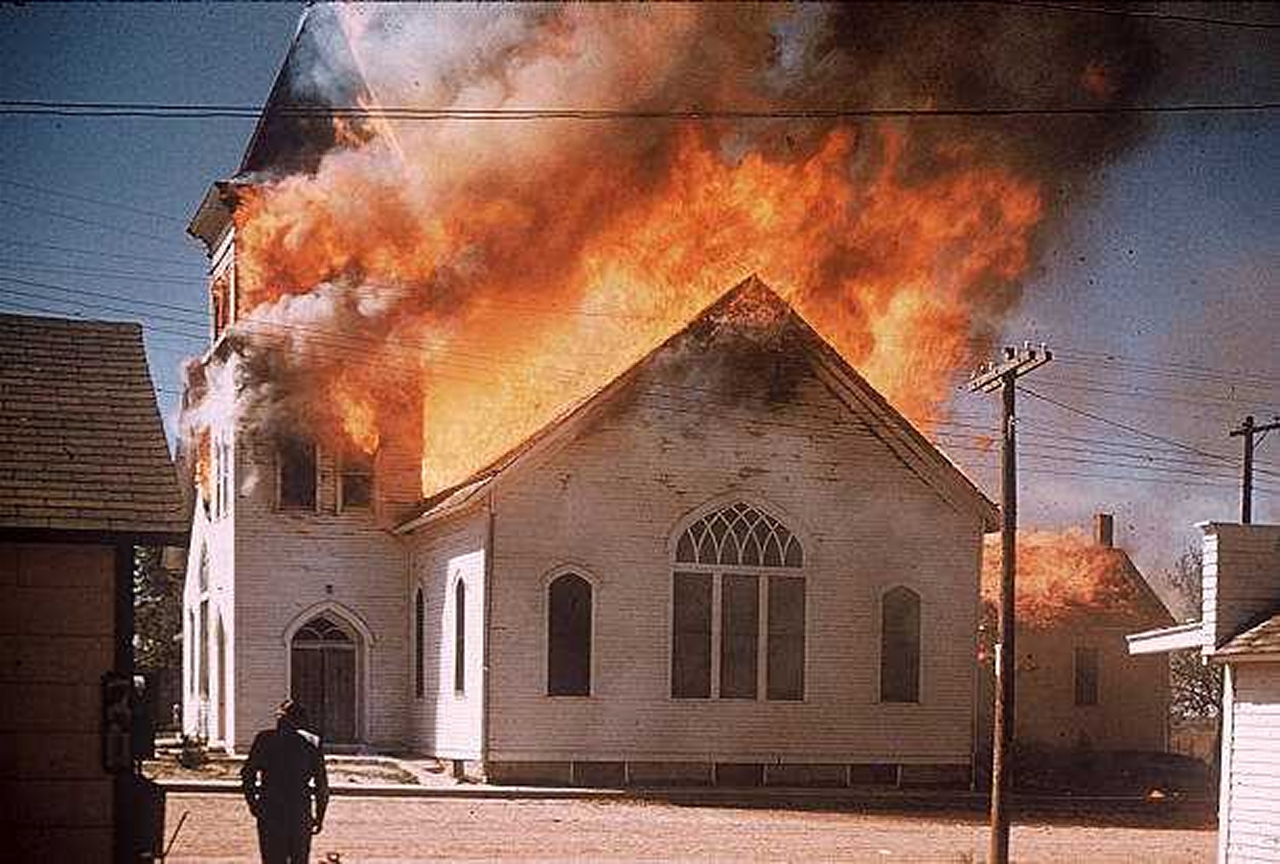 On the morning of June 26, a fire broke out at the Church.

The damage was considerable, but that sadness quickly turned to anger directed at the man responsible for the devastation.

It didn’t take long for police to find the true culprit, a 36-year-old local man who had allegedly decided to take revenge on the church of St. Basil the Great in the village of Pargolovo, Russia’s Saint Petersburg district, after quarreling with his wife.

The father-of-four reportedly fought with his wife, who often volunteered at the church, because she kept donating all their money to it. So on Sunday morning, he put a canister of gasoline in the trunk of his car, drove down to the church, splashed the walls with fuel, and after making sure no one was inside, set it ablaze.

The man never denied his guilt in front of the police. He even asked to be detained for his crime, but the judge decided to have him go home until sentencing is passed in his case. It could be because of a lack of a criminal record or because of his four children, but at least for now, the scorned arsonist is a free man.