How I Escaped From Bandits – Story Of Fighter Jet Pilot 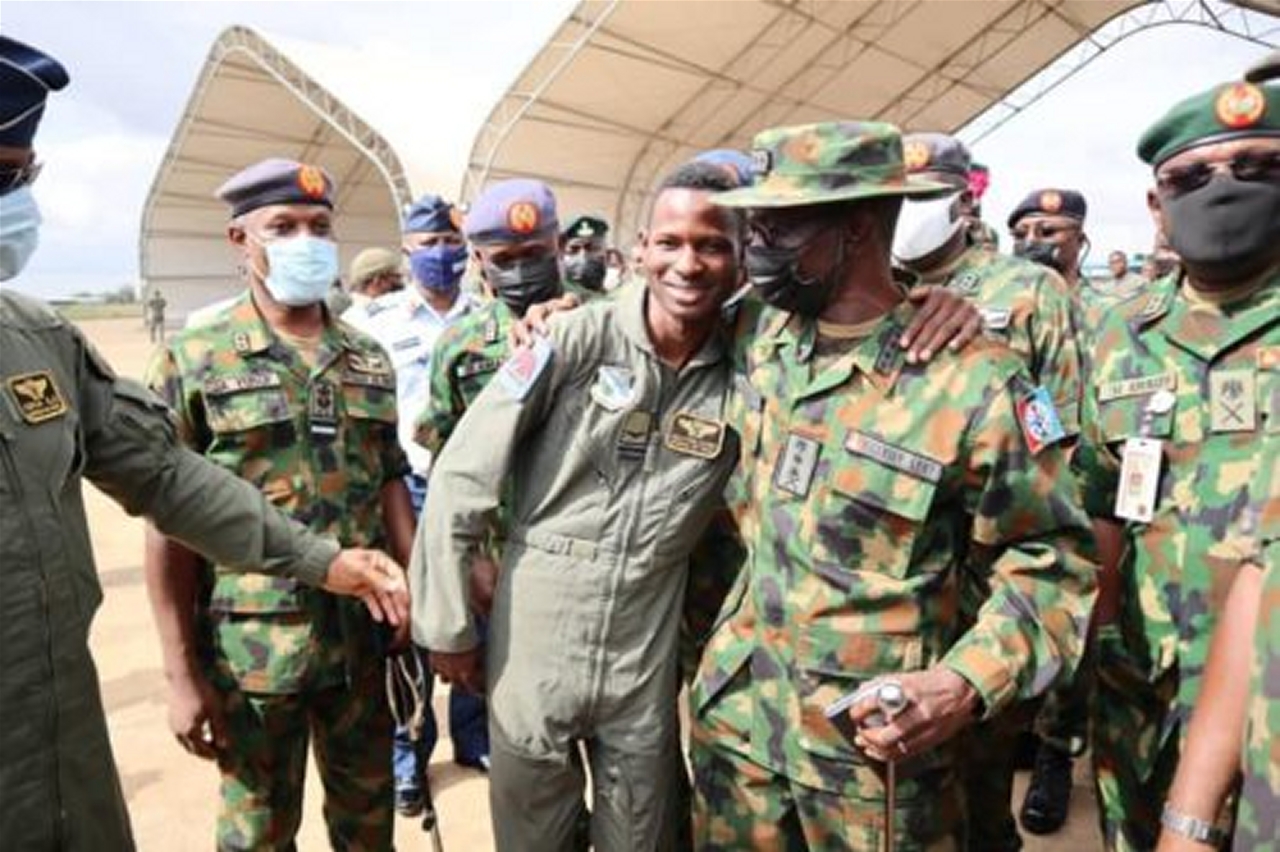 Thank you so much everybody. I’m indebted to Bro Ekele and bro Olagbende, and everyone on this platform. Before Sunday I had been having dreams where I saw myself fighting and evading enemies like real-time war, day in day out, like nightmares, so when my jet got shot with the explosives and my flight controls were destroyed and I had no choice than to eject, I just said ‘God, finally, here we go’… As I was flanked by the bandits, I kept praying and I kept telling God to answer your prayers because I know you were all praying for me. I love you all. And I thank God for bestowing his love on me and saving me from death several times within that period… I will still share my testimonies but truly, God ordered my steps, the bandits (meanwhile they are ruthless like Boko haram, I dunno why we still call them bandits) were more interested in capturing me than shooting me at (even at point blank range), eventually they got neither… He gave me the strength to run and walk covering almost 30kms even with one strained leg. Having not had any food or water all day, I prayed for strength because I needed it, and he gave me. I can spend hours talking of how I lost and regained hope multiple times throughout my adventure, but God is faithful. It’s now I’m feeling all the pains I suffered from the ejection (including a fracture in my neck and painful back and chest), but God didn’t allow those pains to slow me down for the bandits to capture me. NAF platforms overhead also helped me to deter them a lot by making some of them to pin down while I kept running, and when they got close to me, I was still able to evade them by camouflaging (I was wearing green fg suits – in the green forest) and concealing myself. I ran into plenty spiders and I laid down several times out of weakness not knowing if anything poisonous would sting or bite me. All glory is to God, all glory. I have not been your most righteous brother, but I felt God’s hands in everything, even in every decisions I took immediately I was shot, all the decisions worked together to save my life. Eg, removing my phone from my lap and putting it in my G -suit before pulling the ejection handle (I had to use the compass of the phone and AirNav Pro application to navigate), and making the decision to turn hard 90 degrees immediately the bandits lost sight of me on a sandy cliff where they couldn’t trace my footpath again (the CAS told me they got information that in turn, the bandits kept going straight in the direction I was initially going and they destroyed several villages and camps, killing plenty people, thinking those people harbored me). So much more… The village I eventually entered at night, I told God that the first person I see and call should favour me and that happened, he gave me clothes, pain-relieving drugs, food and water and even malt, and he organized for a bike to carry me to DanSadau early next morning (throughout the night I couldn’t sleep, I was praying that the bandits don’t attack the village because my right leg was already swollen and very painful so I couldn’t jump fences or run again, plus I didn’t want to bring death upon innocent people, and it may force the guy to give me out to the bandits…), they dropped me with their Emir who with pride and joy called the Army guys to come and meet me (they all had sleepless nights). NAF helicopters came to pick me up from there. There are so much to say. All thanks to God, thank you so much