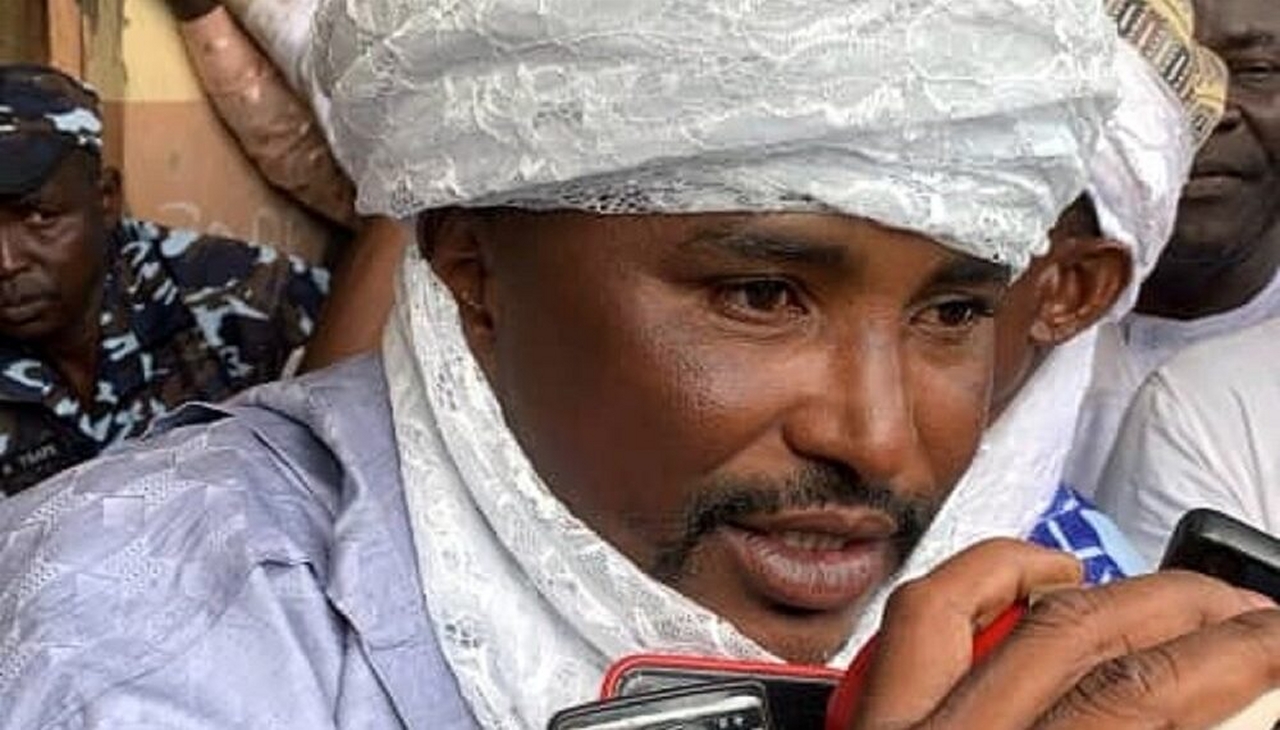 He is a Notorious bandit. His name is Ada Aleru. He was recently coronated the Sarkin Fulani Yandoton Daji Emirate (the head of the Fulani in Yandoton Daji). It’s now been revealed in a chilling confession, he said he does not kidnap people but kills them.

The coronation of Mr Aleru, who is the leading terrorist in Tsafe and Faskari axis of Zamfara and Katsina states, generated public outcry across the country.

The state government suspended the Emir of the town, Aliyu Marafa, who conferred the title on Mr Aleru, who is wanted in neighbouring Katsina State for mass killings.

The Katsina government placed a bounty of N5 million on information leading to the arrest of Mr Aleru, who is accused of killing 52 people in Kadisau, a community in Faskari Local Government in 2019.

In his only known interview with the media, Mr Aleru told the BBC that he is angry with Hausas and the Nigerian government.

In a documentary titled “The Bandit Warlords of Zamfara” billed to be aired 25 July 2022, Mr Aleru said while his men kidnap people, he is only interested in killing people.

An unnamed associate of Mr Aleru told the BBC Africa Eye team that “the Fulani are systematically excluded from government jobs and other economic opportunities, and that the Nigerian air force attacks innocent Fulani herders and kills their cattle. “How have the Fulani become so worthless in Nigeria?” he asks.”