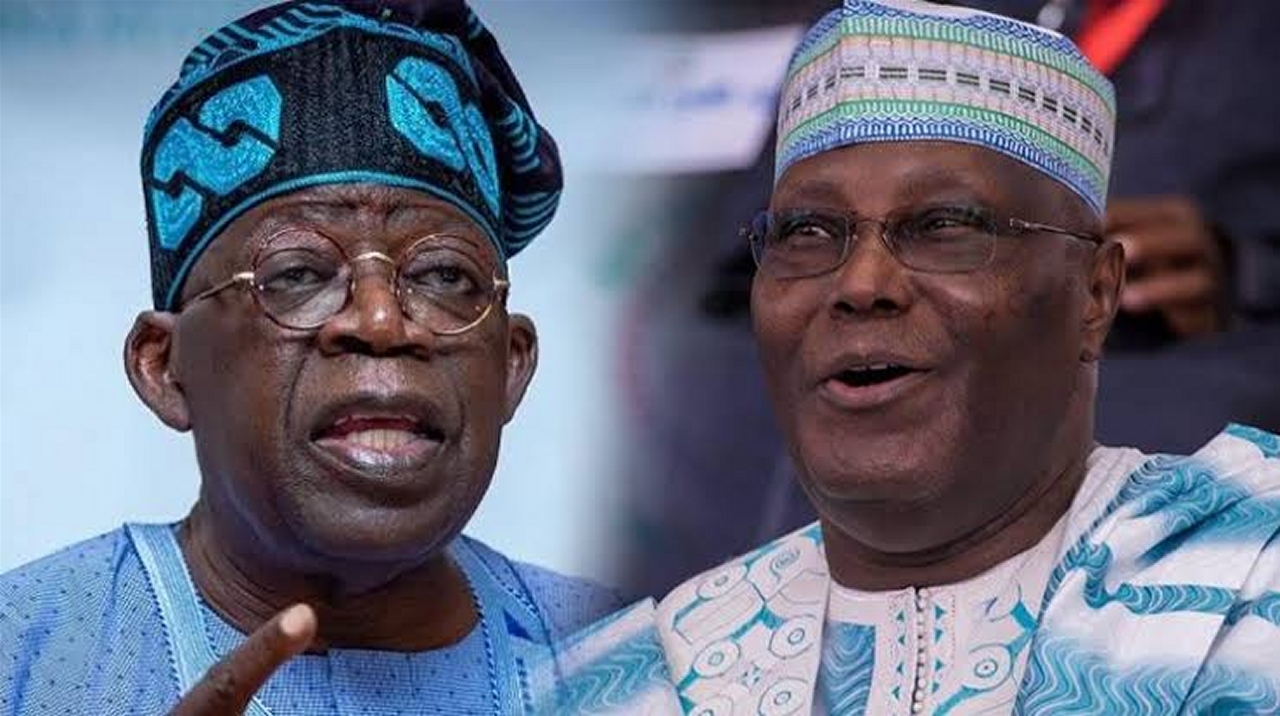 PRESS RELEASE
We Challenge Bola Tinubu To Take The Hot Seat
We were rather amused to read the knee jerk response from the Tinubu Campaign Organisation to the wave making interview granted by Waziri Atiku Abubakar to Arise TV on Thursday, July 21, 2022.

Amusement, because we expected this. Mr. Tinubu has not sat down to do any prolonged interview for obvious reasons. Nigerians have seen him talk in public and can themselves gauge the reason why he is mortified to do so.

Nevertheless, I will now take the issues in their statement one after the other.