Benin Republic Has Not Released Igboho 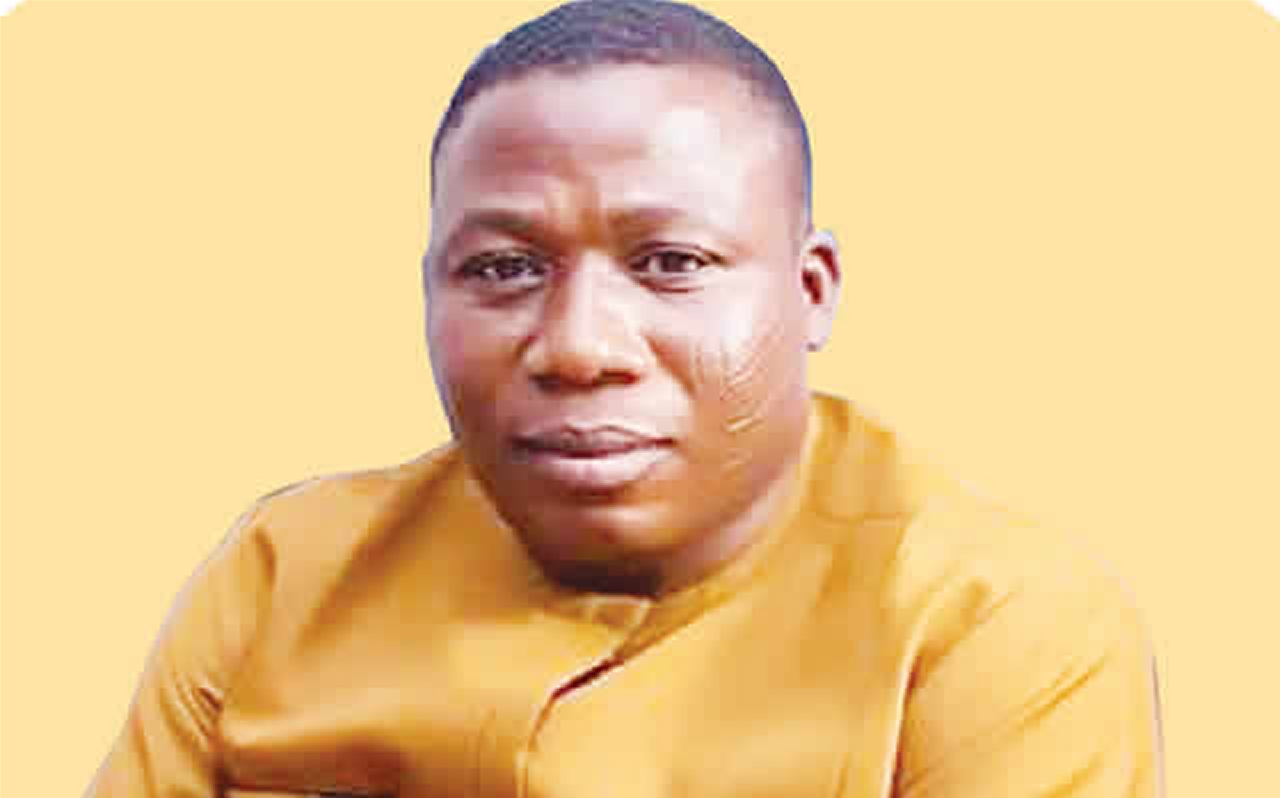 Sunday Adeyemo, a youth leader better known as Sunday Igboho, has not been released from custody in Benin Republic.

Wale Adeniran, one of the conveners of Ilana Omo Oodua International, a Yoruba socio-cultural organisation, confirmed this on Tuesday evening.

Igboho was said to have been arrested by security operatives in Benin Republic on Monday, while on his way to Germany, and that there were plans to repatriate him to Nigeria.

But there were reports on Tuesday afternoon that he had been released from custody.

Adeniran, who spoke during a Zoom meeting with some other members of the Ilana Omo Oodua group on Tuesday, said efforts were ongoing to ensure the youth leader’s release.

Also speaking with TheCable on Tuesday evening, Jare Ajayi, national publicity secretary of Afenifere, a Yoruba socio-cultural group, said there is no confirmation that Igboho has been released from police custody in Benin Republic.

Unconfirmed reports had further indicated that the Benin Republic government was not cooperating with Nigeria on repatriation proceedings, and had released Igboho.

But Ajayi, in a conversation with TheCable, said Igboho is still in custody.

“There is no confirmation that Igboho has been released from custody,” he said.

Ajayi also said Afenifere is still studying the situation before it will make a statement on details of Igboho’s arrest.

“Security agencies appear to be more active in hunting those who are peacefully agitating for the rights and better deals for their people than they appear to be in dealing with bandits and terrorists who have deprived thousands of innocent Nigerians of their lives and properties,” the Afenifere spokesman said.

“If half of the energy deployed to apprehend Nnamdi Kanu and Sunday Igboho had been deployed to the menace of terrorists and bandits who kill, rape, rob and kidnap people, we would not have been in the unfortunate security mess that we are presently.

“It is hoped that government will direct more attention to addressing issues that gave birth to ethnic agitations. The earlier this is done, the better.”

As soon as the BBC heard rumours circulating on the internet that Chief Sunday Igboho had been released in Cotonou, Benin Republic, the BBC contacted Sunday Igboho’s lawyer.

For the sake of those inquiring, Sunday Igboho hasn’t been released from detention according to his attorneys. Thank you! #RevolutionNow #BuhariMustGo