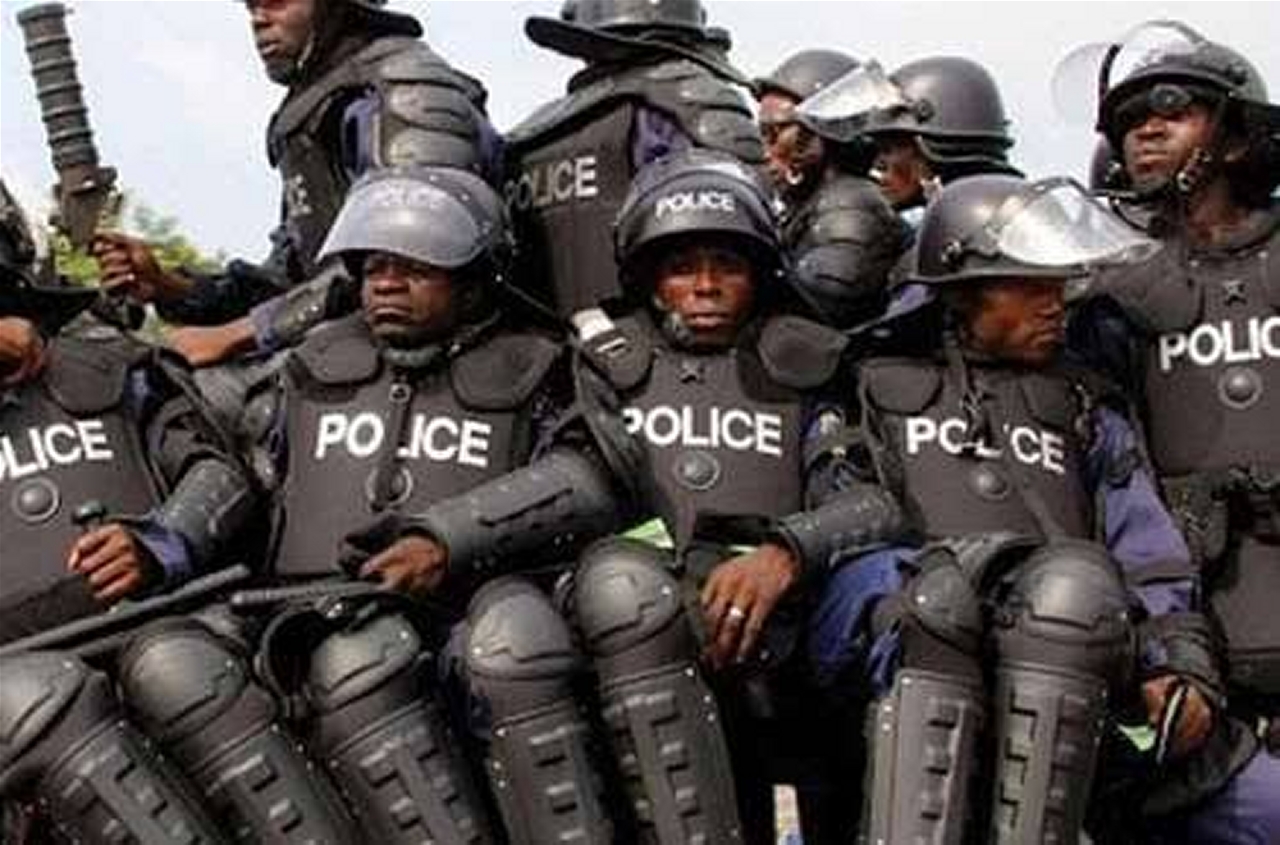 The government in Ghana have relaxed the curfew imposed on Bawku Municipality and its environs, Upper Eastern Region, from 4pm to 6am to 6pm to 6am, effective from Wednesday December 1.

The curfew was imposed in the region on November 24 due to a surge in insecurity ravaging the area.

This was following reports that there was violence accompanied with gunshots over a land dispute in the area on Tuesday November 23.

Residents in Bawku Municipal and environs were also banned from carrying arms, ammunition or any offensive weapon.

The Upper East Regional Security Council also issued a directive banning people from wearing smocks in the area, claiming that criminals may use them to hide weapons.

In a press statement Issued by the Minister of Interior, Ambrose Dery, the curfew imposed helped in curtailing the menace of insecurity that had been ravaging the area.

The Ministry noted that its recent decision is as a result of “improvement in the security situation in the concerned communities”.