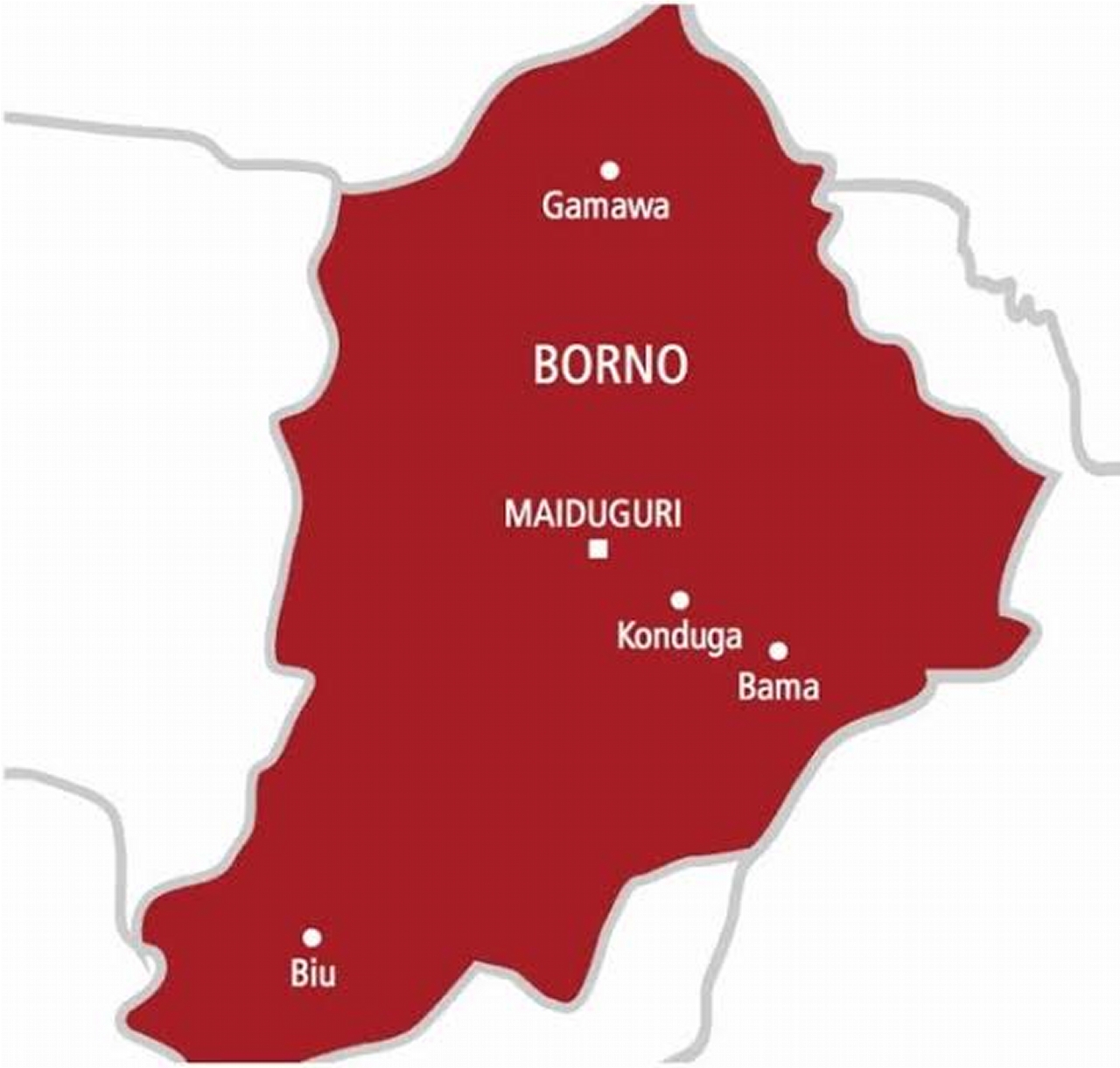 Reports from Northeast Nigeria indicates that Boko Haram and Islamic State of West Africa Province  ISWAP terrorists have abducted Six Staff of the Borno State Ministry of Works, along the Chibok-Damboa road in Borno State.

The terrorists also reportedly went away with three heavy duty trucks, in what looked like a battle for territorial supremacy against the Government.

A Local source said: “It is unfortunate to inform you that Six Staff with the Ministry of Works, Borno State have been kidnapped by suspected terrorists while working on the Chibok-Damboa road today.

“Although, one of the abducted Staff escaped, while the other Six are still in the custody of the terrorists. We need prayers from all and sundry for their safe release. The abductors equally went away with three trucks used for fetching sand”, he said.

The Chibok-Damboa road runs through the Sambisa Forest area. The construction works on the road is being executed by the State Government.

Meanwhile, State Commissioner for Works, Yerima Saleh has also confirmed the incident. He described the entire situation as pathetic and dangerous. He said some unspecified number of Hilux vehicles were also taken away by the rampaging terrorists.

He said: “We have informed relevant Security Agencies with a view to intensifying efforts to rescue the victims unhurt”.