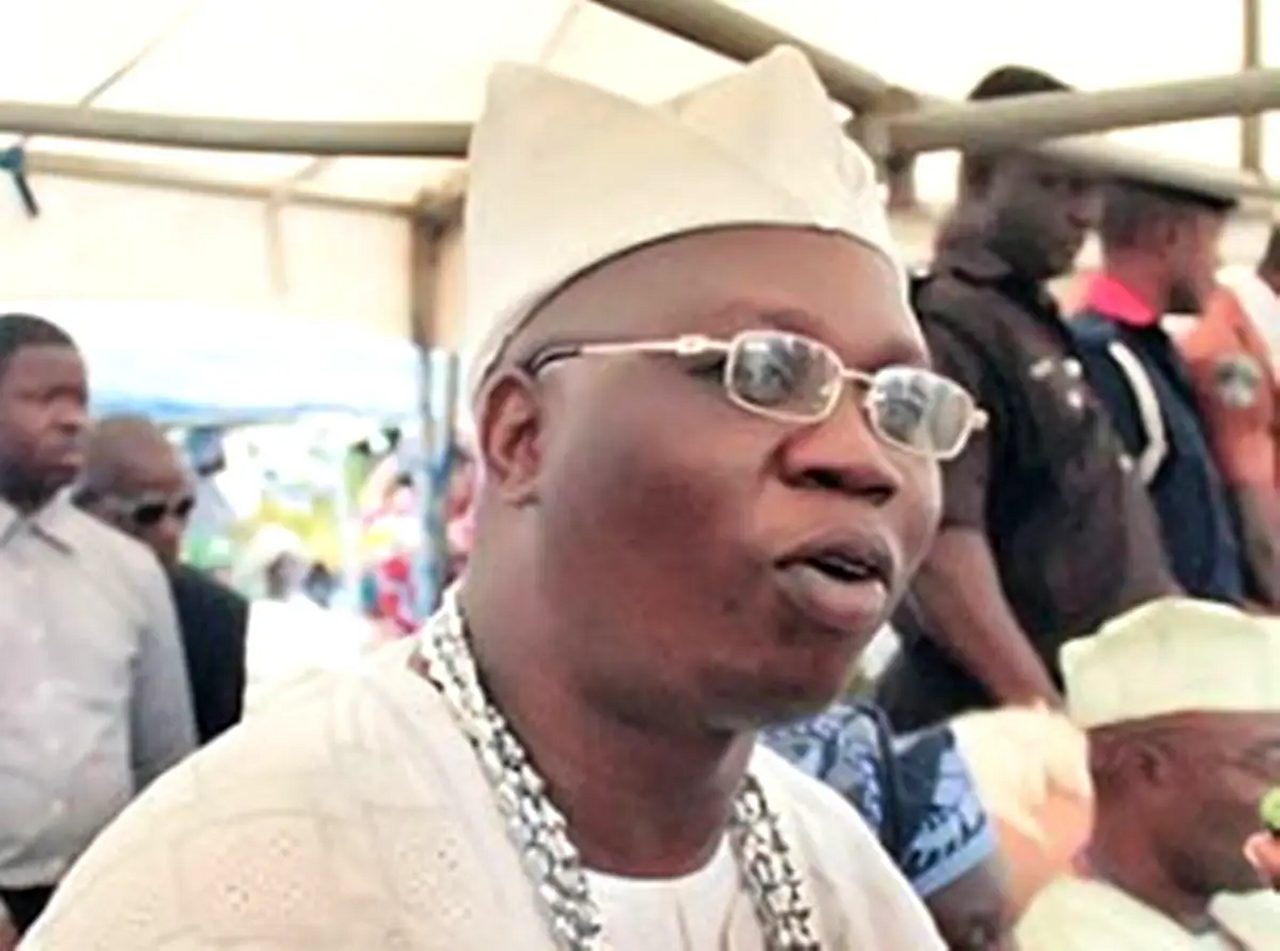 The Aare Onakakanfo of Yorubaland , Iba Gani Adams, on Saturday, raised the alarm that bandits and kidnappers have relocated to Kwara and Kogi States in Nigeria’s North Central.

He said that the spate of insecurity in the two states is becoming disheartening and alarming.

Speaking at the 2021 edition of Oya Festival in Ira, Kwara State, Adams decried the increasing rate of kidnapping in the state, adding that reports at his disposal indicated that some criminal elements have relocated to the state.

He, however, urged Governor AbdulRahman AbdulRasak to create a state security outfit that can help combat the growing influx of bandits and kidnappers.

He said:  “Governor AbdulRasak needs to provide adequate security for the people of the state as well as the visitors. The report that some of the bad elements, including bandits and kidnappers, have relocated to Kwara and Kogi states is alarming; the Kwara state government needs to improve on the security situation in the state by using the Amotekun structure to combat the growing spate of insecurity in the state.

“The success recorded in securing the southwest through Amotekun is encouraging and the security initiative is yielding positive outcome.”

The Yoruba generalissimo stated further that Oya is one of the ancestors of Yoruba and a model for women, adding that the governor needs to explore the tourism potentials of the state

He said: “There are over 84 tourist sites in Kwara state. These are places of interest for tourists and the people of the state. In Kwara State, there is the popular Esie Museum, Asa Dam, Owu Waterfalls, Sobi Hill, Jebba and Okuta Ilorin among others.

Meanwhile, the Guest Lecturer, Mr Olaniyan Olusoji, in his speech, said there is a need for Yoruba to sustain the culture, tradition and heritage of the race, adding that the only way to sustain the tradition is to promote festivals and document the history of Yoruba people.