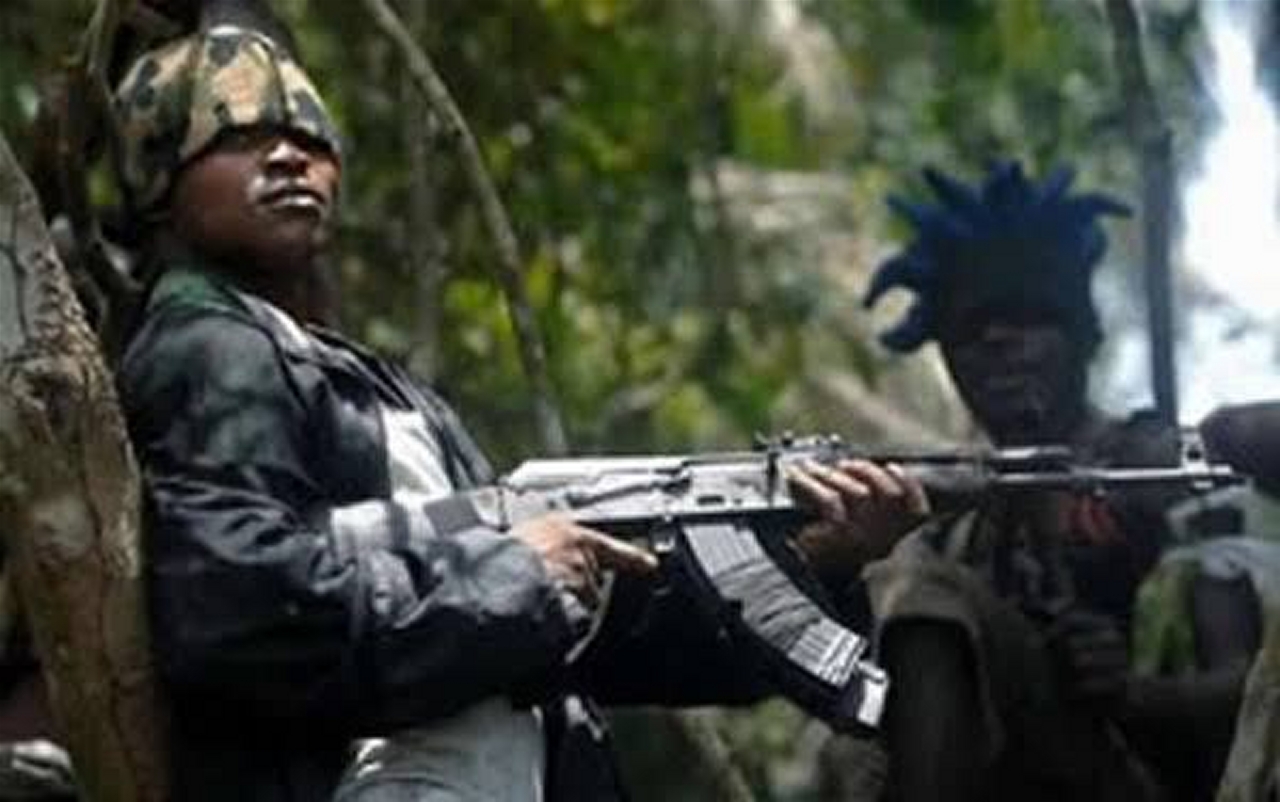 Three policemen have been killed by gunmen in Onitsha, Anambra State, while two persons identified to be civilians sustained bullet wounds in the attack.

A source in Onitsha said the attack occurred at Ezeiweka road in the commercial city, and that a patrol van belonging to the police was also set ablaze by the attacking gunmen.

The State Police Command’s spokesperson, DSP Toochukwu Ikenga confirmed the incident, saying that he would react after gathering information about how the attack happened.