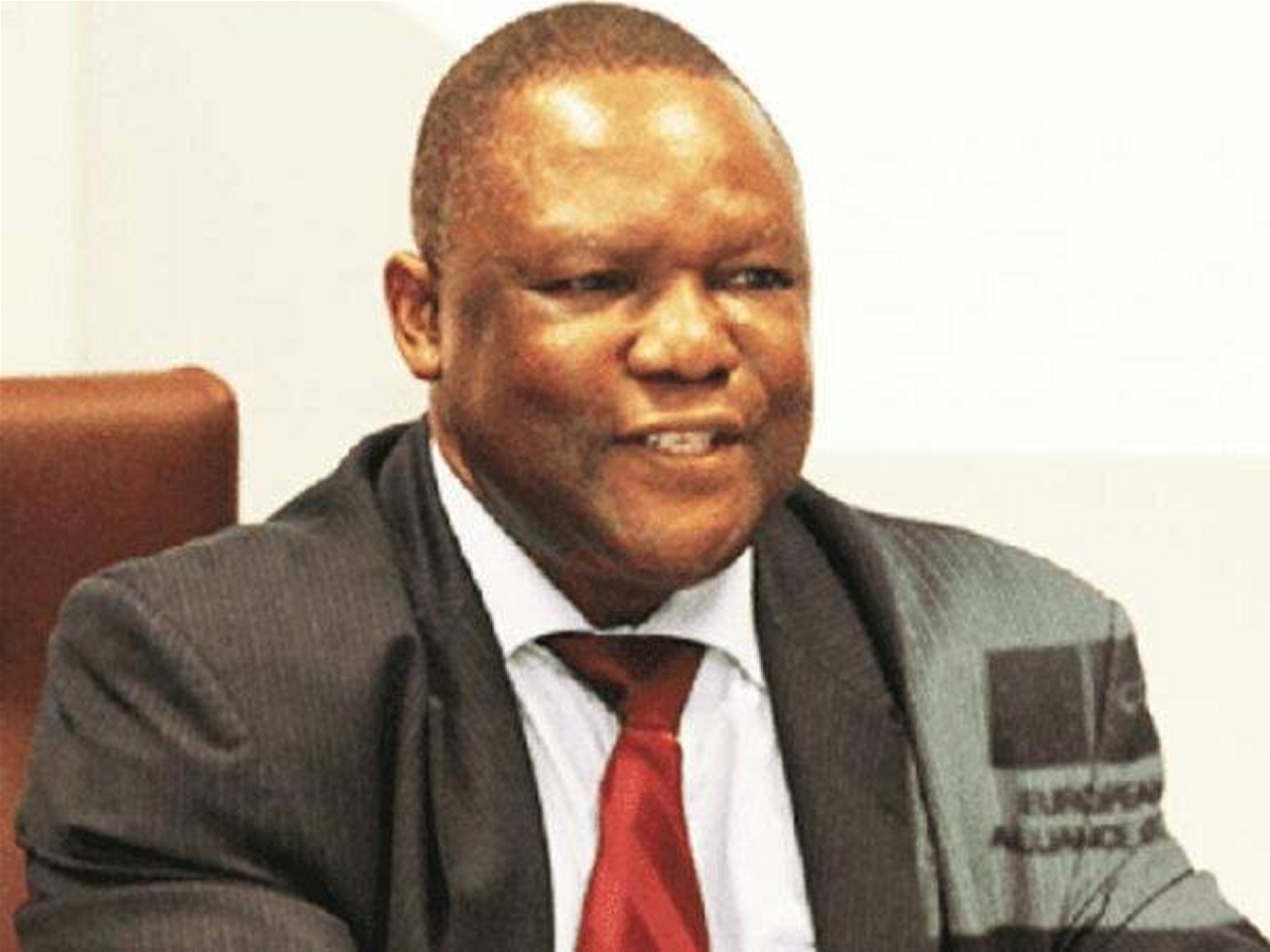 A former Deputy Governor of the Central Bank of Nigeria, Obadiah Mailafia has died at the age of 64.

Reports says the Southern Kaduna man died at the National Hospital in Nigeria’s Capital city of Abuja, after a protracted illness.

He was a social critic, who was once invited and quizzed by the Department of State Services for alleging on air that a Nigerian Governor was the top sponsor of terrorist organisation, Boko Haram.

He was a former official of the African Development Bank Group and the Chief of Staff of the African, Caribbean and Pacific Group of States (ACP), the 79-nation multilateral development institution based in Brussels, Belgium.