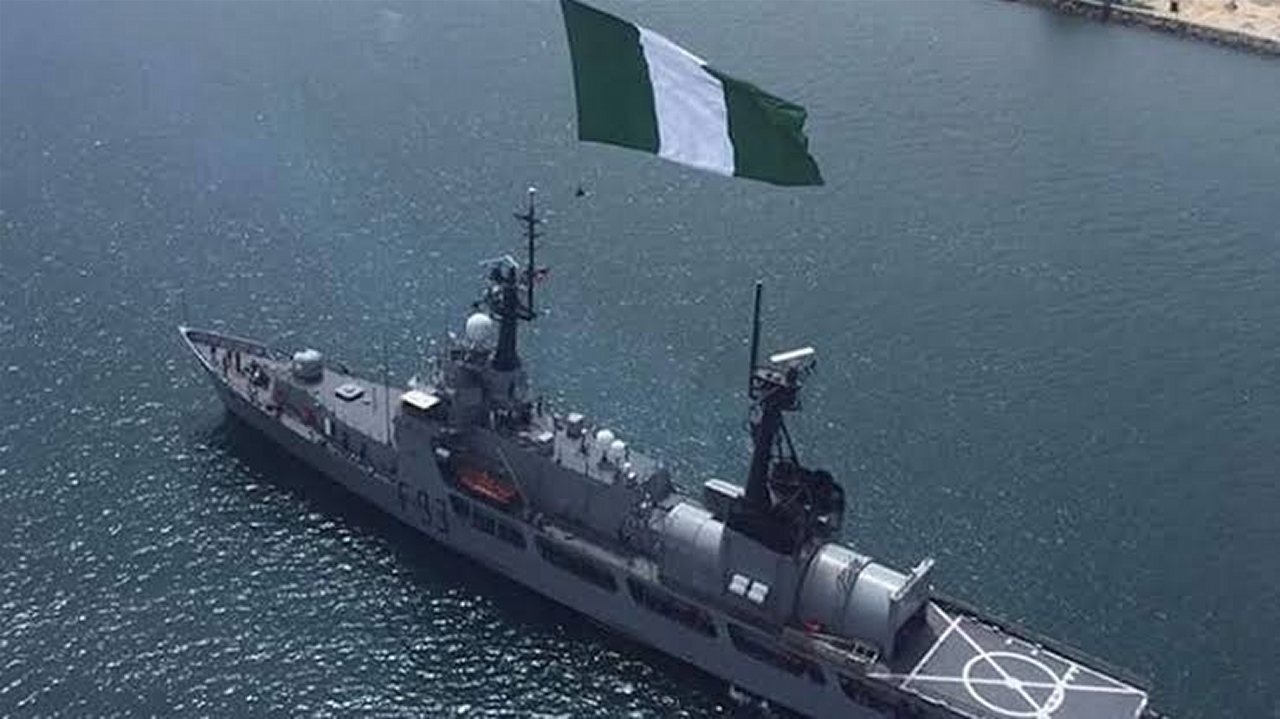 Nigerian Navy Forward Operating Base, Ibaka, in Mbo Local Government Area of Akwa Ibom State, has announced the arrest of no fewer than 30 suspected oil thieves and pirates who impounded four boats with 16,000 litres of illegally refined petroleum products.Commanding Officer, Nigerian Navy Forward Operating Base, Ibaka, Navy Capt. Muhammad Abu said the feat was achieved in November by the men of the Operational base.He disclosed this to newsmen while handing over the exhibits and suspects to the Nigeria Security and Civil Defence Corps in Ibaka, Akwa Ibom State yesterday.He said: “The Nigerian Navy Ship Thunder, commanded by Navy Capt. Christian Akokota, intercepted the four boats between November 27 and 28th. The boats were laden with 16,000 litres of illegally refined AGO and 12, 500 litres of AGO mixed with water and 370 bags of fish.”“We are gathered here for the handing over of suspects that were caught at sea infracting the economic policy of this Country. These boats and the suspects were handed over to FOB, Ibaka on Nov. 29th. Consequently, we are handing over the suspects and the boats to the representative of Nigeria Security and Civil Defence Corps.“The other boat was carrying 113 empty drums of 250kg capacity, and the last boat was carrying 370 bags of fish. The suspects are 30 in number, details of the handing over are contained in the handing over note that I am presenting to the representative of NSCDC.