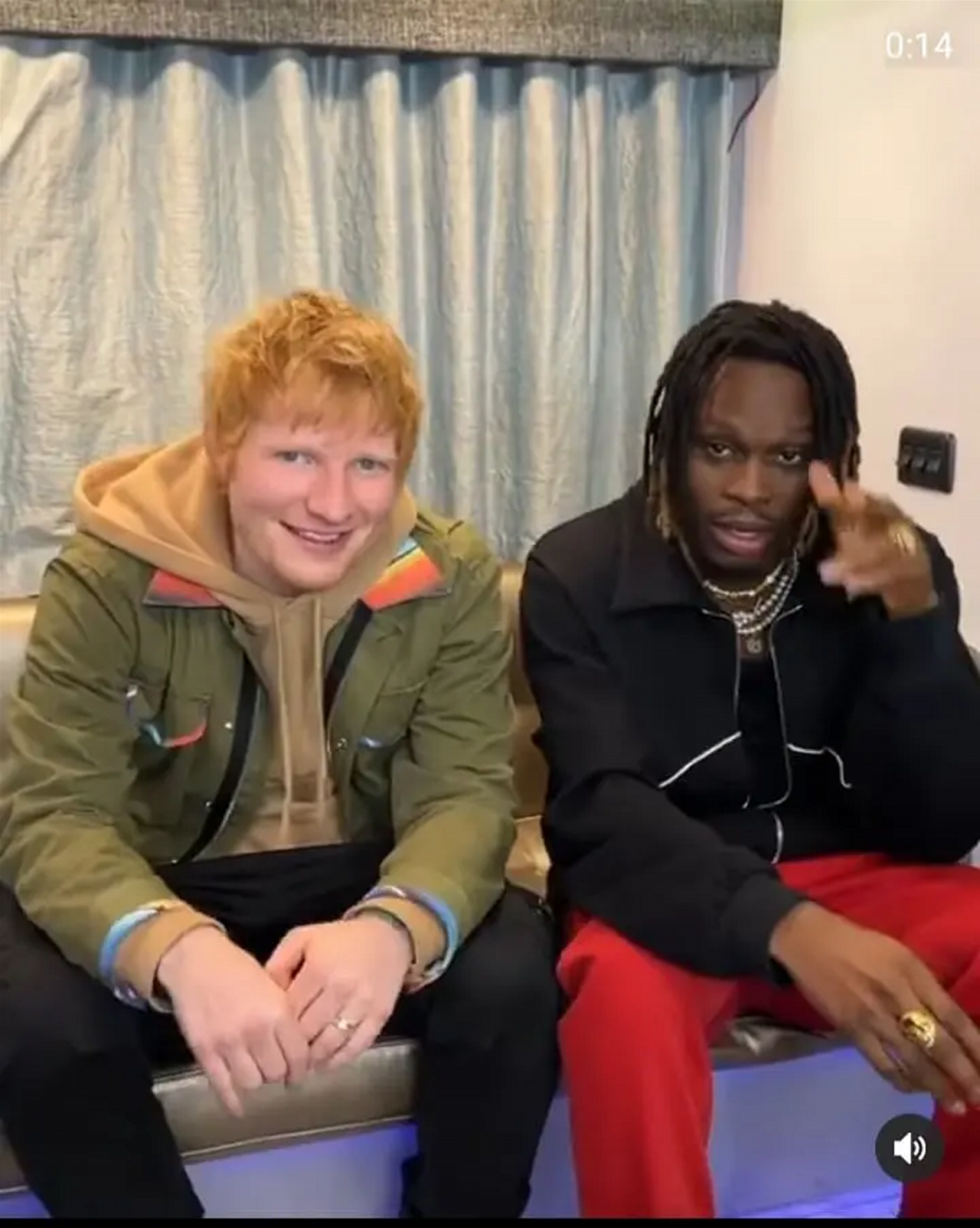 “@fireboydml & @edsheeran‘s “Peru” debuts at No. 79 on this week’s #Hot100. It earns Fireboy DML his first career entry on the chart,” the post read.

The remix peaked at number one on the UK Apple Charts in 2021, beating American singer Mariah Carey’s ‘All I Want for Christmas’ song.

The song has received global recognition since its release and has continued to top the charts including UK Itunes, Spotify and Shazam.