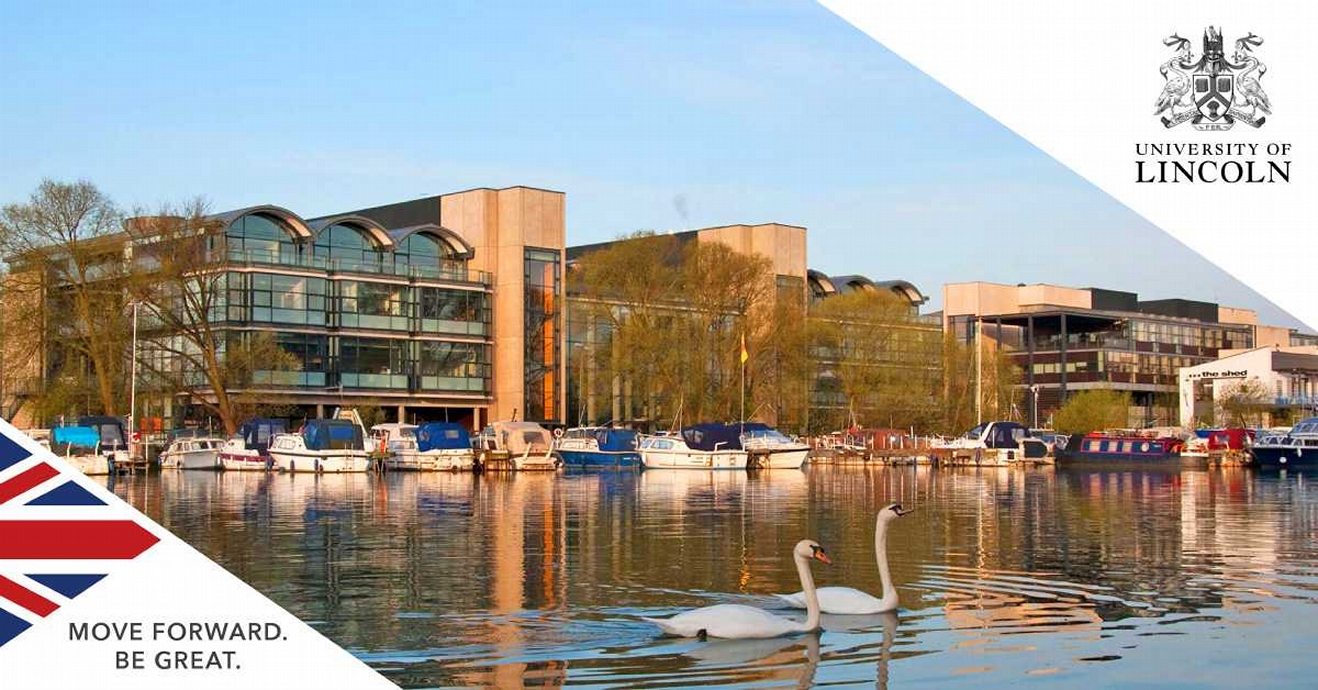 Lincoln University has placed a suspension on Ike Ekweremadu, a former Nigerian Deputy Senate President from his duties as a visiting professor.

The UK tertiary institution announced the suspension after his arrest for human trafficking for organ harvesting in the UK.

Lincoln University appointed Ekweremadu as a visiting professor of Corporate and International Linkages just over a week ago.

The University said it will not comment further on the matter until the conclusion of UK police investigation on the former Nigerian deputy Senate President and his wife Beatrice.

Visiting professors are often, as is in this case, non-resident at the university, unpaid and advisory.

The school said they were deeply concerned about the nature of the allegations, but as this is an active police investigation.

Ekweremadu, a serving senator was arrested by UK Metropolitan Police on Tuesday with his wife Beatrice for conspiracy to harvest the organs of a minor.