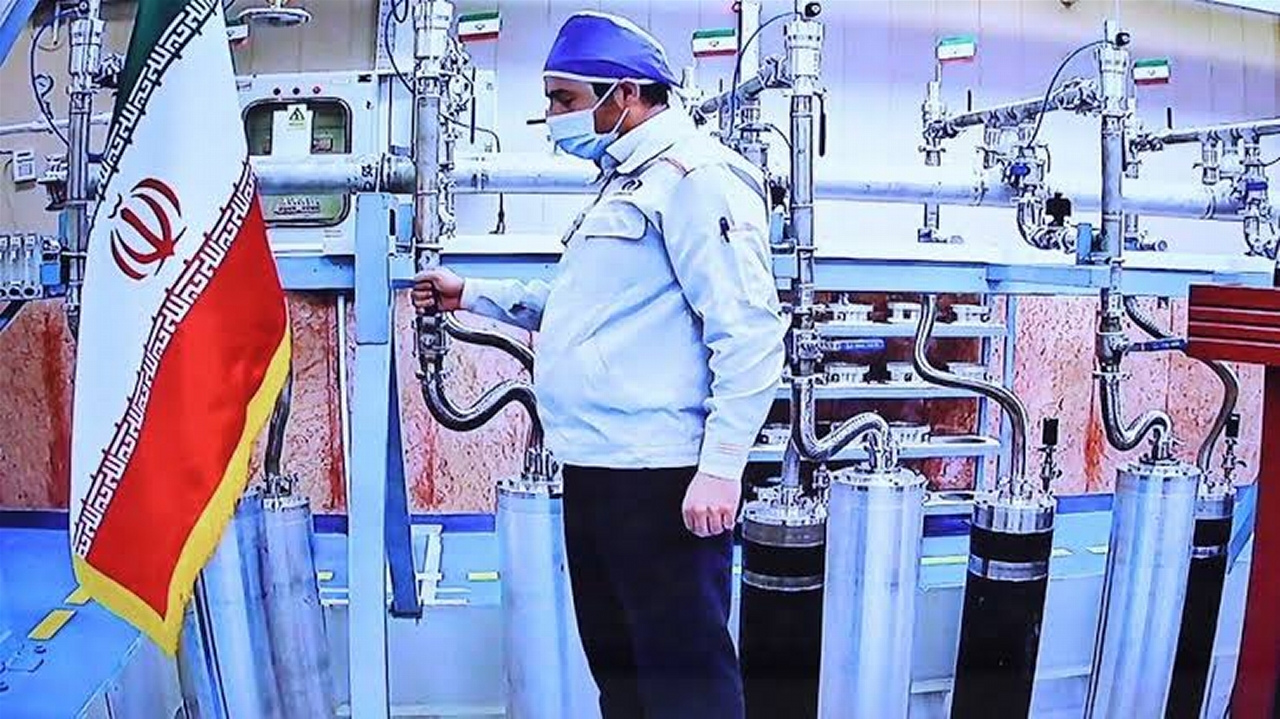 Israel’s prime minister has called on the US and its allies to “wake up” to the threat of Iran as talks continue to revive a landmark deal to limit the country’s nuclear programme.

Diplomats said progress was made to renew the deal, which the US withdrew from under President Donald Trump, but there were still gaps to be bridged.

Iran elected hardliner Ebrahim Raisi, the country’s top judge who holds ultra-conservative views, as new president on Friday, in a race widely seen as being designed to favour him.

The president-elect – who will be inaugurated in August – is under US sanctions and has been linked to past executions of political prisoners.

Negotiators from the six signatory countries – the US, UK, France, China, Russia and Germany – and Iran have been holding talks since April to revive the deal, which saw Iran limit its nuclear activities in return for sanctions relief.

Iran, however, has been violating the deal since the US unilaterally left it.

On Sunday, the countries gathered for a sixth round of indirect talks between the US and Iran in Vienna, but adjourned for the delegates to return to their capitals.

Iranian Deputy Foreign Minister Abbas Araqchi told state television the parties were “now closer than ever” to a deal, but added that bridging the remaining distance between them was “not an easy job”.

Enrique Mora, envoy for the EU, echoed Mr Araqchi, saying progress on technical issues had given them greater clarity, giving them a “clear idea of what the political problems are”.

The US national security adviser, Jake Sullivan, said there was “still a fair distance to travel” on issues including sanctions and on the commitments Iran needed to make. Iran is currently enriching uranium at its highest levels ever, although still short of what is needed to make nuclear-grade weapons.

A spokesman for the US state department earlier said the indirect talks would still continue after Mr Raisi takes power.