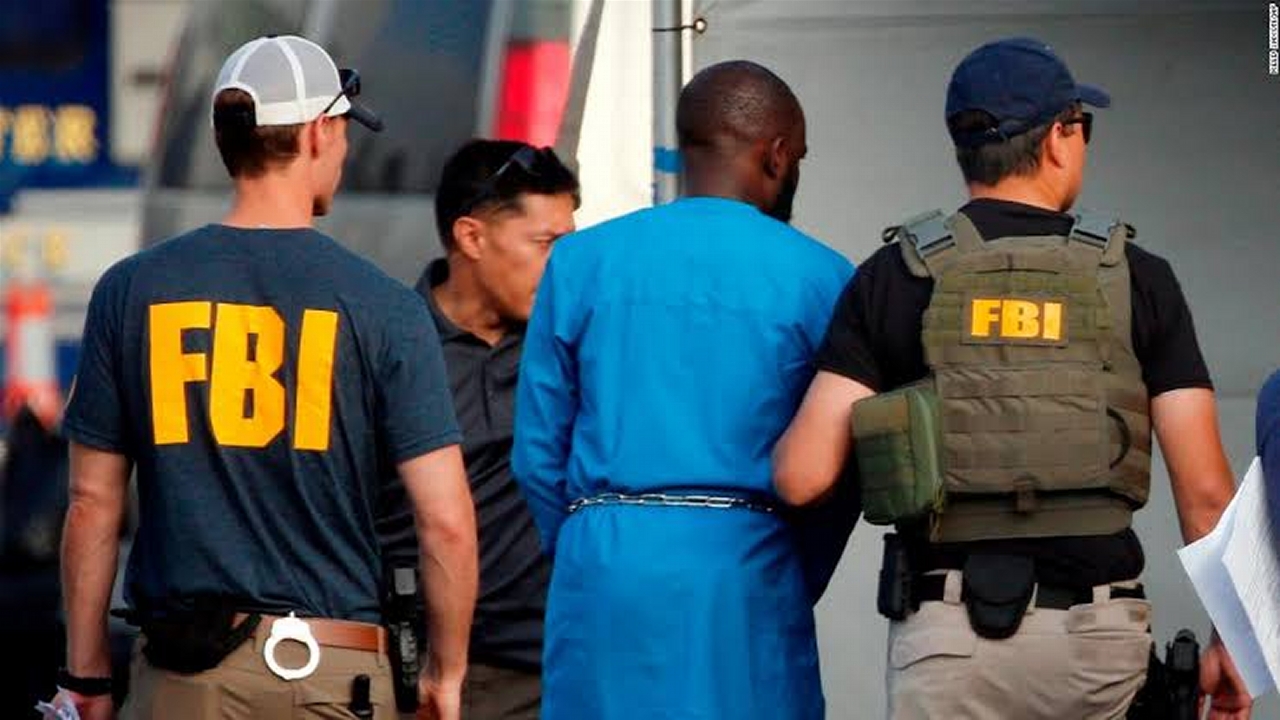 U.S. Attorney Damian Williams said: “As alleged, the defendants were part of a criminal enterprise that not only defrauded businesses by assuming the online identities of legitimate counterparties, but also preyed on vulnerable elderly people, deceiving victims into sending money in phony romance scams. Thanks to the Secret Service, the defendants are now facing federal felony charges.”

Secret Service Special Agent-in-Charge Patrick J. Freaney said: “As the continued threat posed by cyber enabled fraud remains ever present, the U.S. Secret Service remains steadfast in its pursuit of those who threaten our collective financial security. This case is no exception, as the defendants allegedly utilized a myriad of fraud schemes, to include romance scams and business email compromises, to defraud over 50 victims in excess of $9 million. Due to the efforts of the Secret Service and our partners at the New York City Police Department Financial Crimes Task Force, this organized group will no longer be able to operate its alleged scheme to defraud and will answer the charges brought against them in the Southern District of New York.”

As alleged in the Indictment unsealed in Manhattan federal court[1]:

Victims were typically defrauded in one of two ways. In some instances, business email compromise fraud schemes were used to trick businesses into transferring funds to bank accounts the victims believed were under the control of legitimate recipients of the funds as part of normal business operations, when in fact the bank accounts were under the control of the Defendants or their co-conspirators. In other instances, romance scams were used, primarily through electronic messages sent via email, text messaging, social media, or online dating websites, to deceive victims – many of whom were vulnerable older men and women – into believing they were in romantic relationships with fake identities, and then using false pretenses to cause the victims to transfer funds to bank accounts controlled by the Defendants or their co-conspirators.

As a result of these frauds, law enforcement officers have identified more than 50 victims who have transferred more than $9 million to bank accounts under the control of the Defendants.

Mr. Williams praised the outstanding investigative work of the Secret Service. The case is being handled by the Office’s General Crimes Unit. Assistant United States Attorneys Kaylan E. Lasky and Matthew Weinberg are in charge of the prosecution.

The charges contained in the Indictment are merely allegations, and the defendants are presumed innocent unless and until proven guilty.