One In 10 Moms Isn’t Sure Who Fathered Their Baby 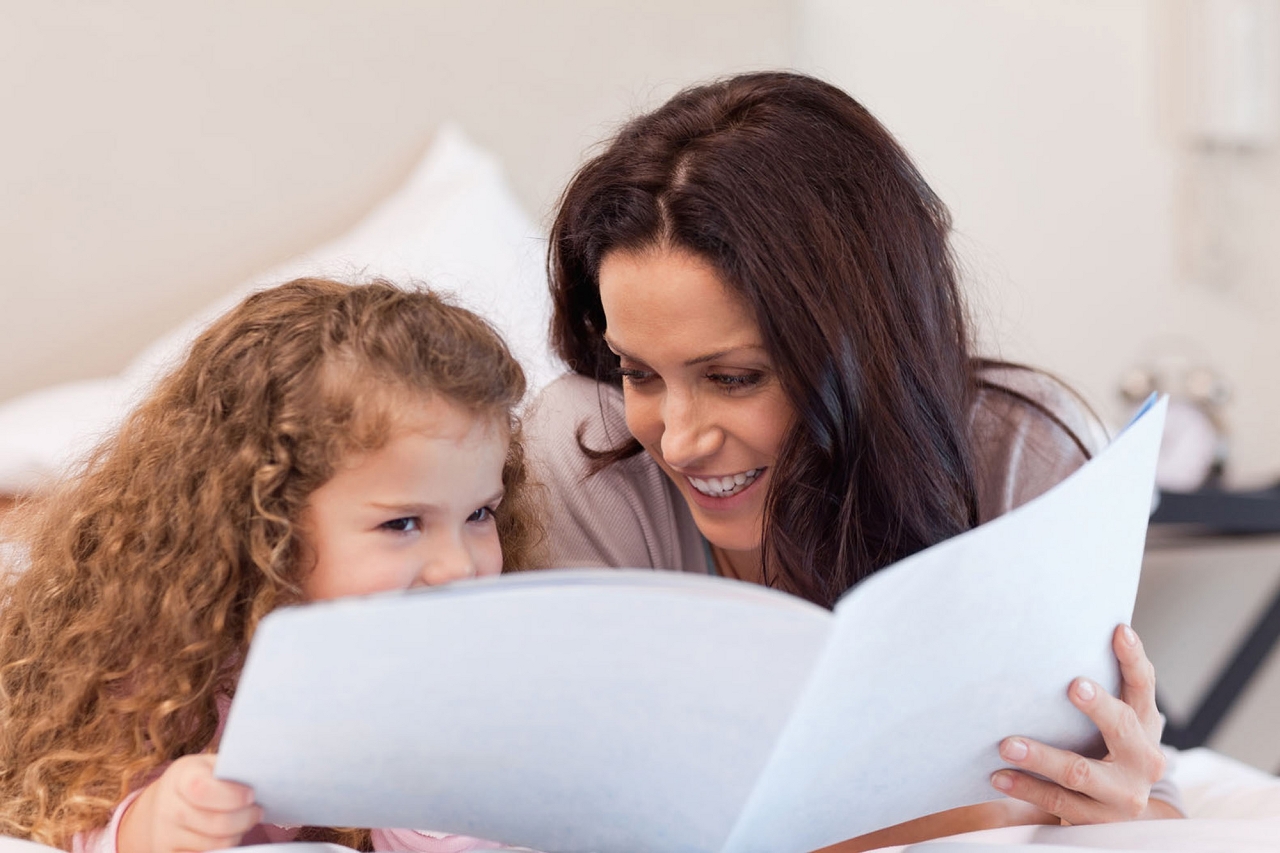 A new survey of British moms has found about 8 percent do not know which man fathered their child.

Nearly one in 10 mothers does not know who fathered their child, according to a surprise new poll in the United Kingdom.

The question about paternal identity was included in a broader survey about lying, commissioned by Topp Morning Casino and released on Monday.

The company surveyed 1,000 British moms, finding that “7.8% admitted to lying over the biological lineage of their children.”

“We were shocked,” a rep for Topp Morning Casino said on their website of the poll results.

“This means there are potentially 2.1 million couples in the UK where the father isn’t the biological one.”