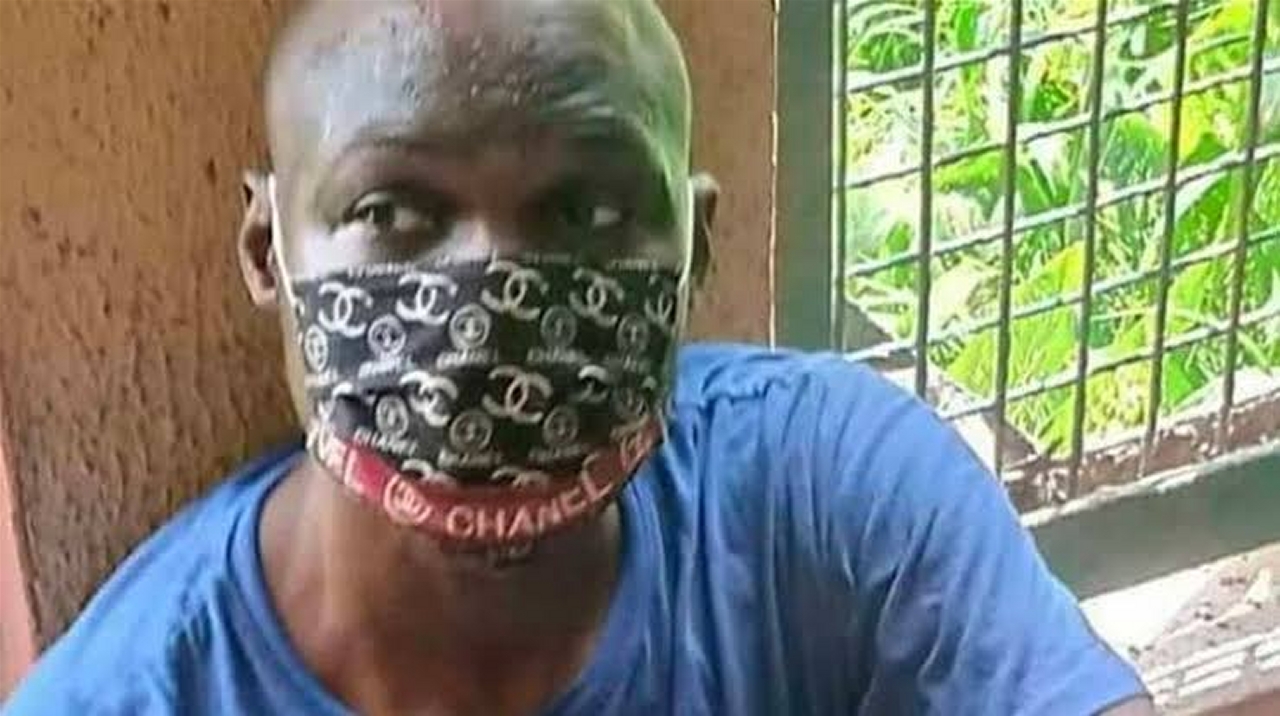 A Nigerian actor popularly called Baba Ijesha has been denied bail by a court in the commercial city of Lagos.

A magistrate, P. Nwaka, who is sitting over the case involving the popular actor, Omiyinka Olanrewaju, currently on trial for an alleged child molestation at Magistrates Court One at Yaba, refused the fresh bail application for him on Wednesday, June 16, 2021.

The bail application was refused at the hearing of the case on the ground that the Lagos State Ministry of Justice had filed charges against the accused before a high court.

The magistrate however directed that full medical attention should be accorded him to make him medically fit.

Baba Ijesha had appeared in court in blue top, clutching a motivational book entitled ‘How to thrive in a perilious time.’

After noticing that Baba Ijesha was not medically okay, Magistrate Nwaka directed that he be given a chair to sit in the dock during the proceedings.

The actor, who arrived at the court premises at about 12 noon, had been facing trial over charges bordering on sexual assault and abuse of a minor.

He had pleaded not guilty when the charge was read out to him.

The prosecutor, S.A Adebesin, had informed the court that information had been filed before the high court.

The counsel spoke on the reason for the initial bail condition not being met, saying that prospective senior civil servants were scared of their entitlement benefits being jeopardised because of the interest of the state government in the case.

He also decried a situation whereby the defendant had been demonised and castigated, as well as almost convicted in the court of social media.

It will be recalled that the accused was initially granted bail on May 17 in a special court session arranged during the strike by the Judiciary Workers Union of Nigeria (JUSUN).

He had been directed to produce two sureties, one being his relation and the other a level 16 officer of the Lagos State Civil Service, with a bail bond in the sum of N500,000.

However, he was unable to perfect the conditions, especially getting a level 16 officer to stand as a surety for him.

The matter has been adjourned till July 13.