"Osinbajo Is Not A Betrayer" 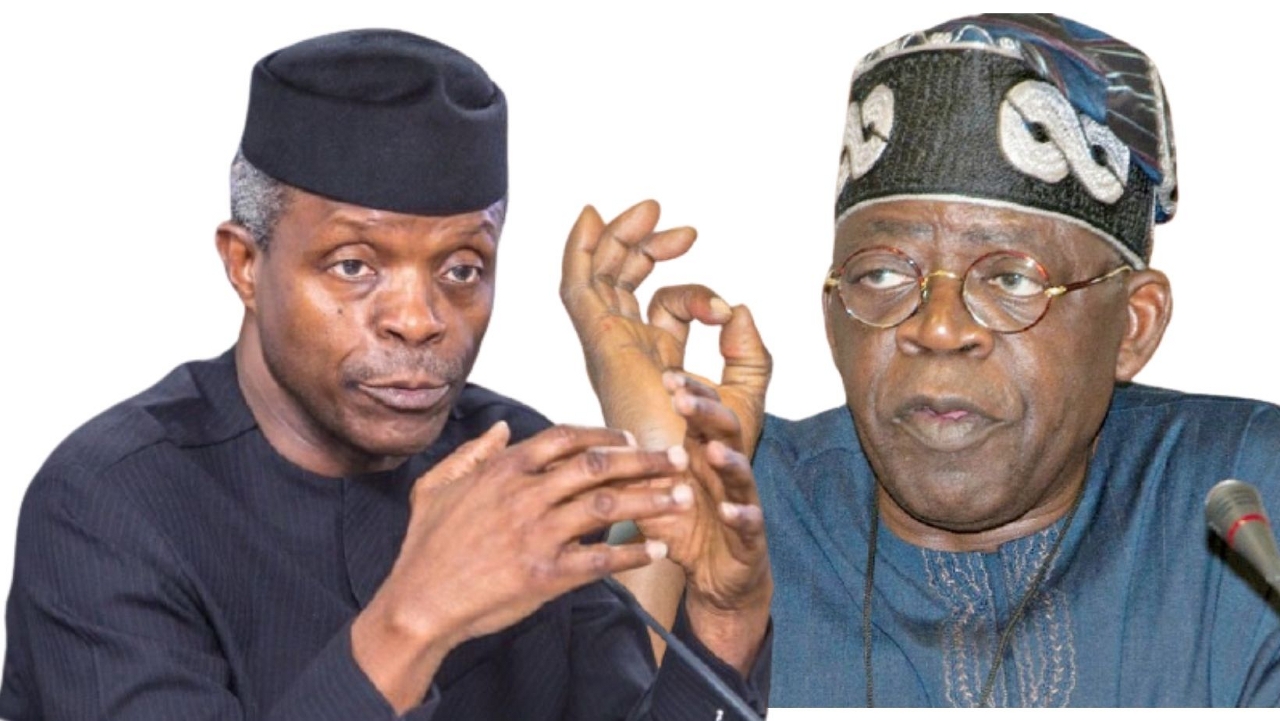 A member of Nigeria’s rulling party, the All Progressives Congress, APC has fired a shot at those claiming Vice President Yemi Osinbajo is a betrayer.

Olusegun Dada, who was forced to step down for Dayo Israel at the APC convention on March 26th questioned the reasoning that Osinbajo betrayed Asiwaju Bola Tinubu.

“Lol. Just less than 3 weeks ago, these people shouting betrayal called it politics when they stabbed me in the back. How do you even have the moral authority to call the VP a betrayer? Lmaoooooo God abeg,” he wrote on his Twitter account.

Users on the platform reckon that the decision by the Vice President to declare for 2023 presidential election is not a betrayal by any strand of imagination.