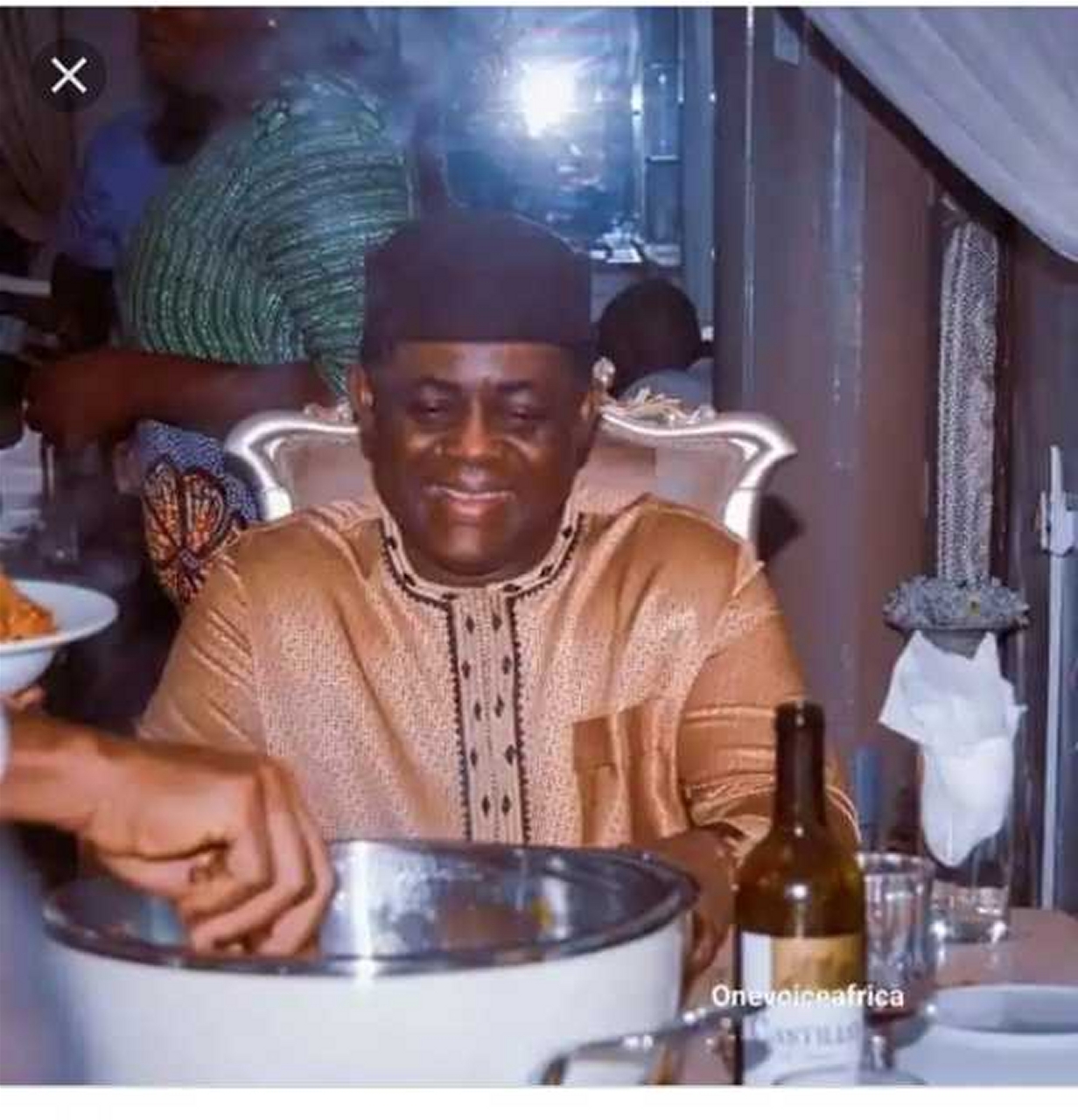 Femi Fani Kayode, while reacting to a press conference held by Datti, described Datti as the son of a cow lover and a refugee that should be rounded up in chains and deported out of Nigeria.

FFK’s comment has caused outrage on social media. Many Nigerians are asking if this is how APC plans on getting back to power by insulting the character of other presidential candidates.

The spokesperson of the Labour Party, Nana Kazaure frowned at the vile comment and said that it contravenes the peace accord they signed ahead of the election.

Some have reasoned that if you accuse Datti Baba-Ahmed of being a Mauritanian Almajiri, it equally means you are also accusing his Brother, who is the spokesperson of Northern Elders Forum, and indeed all Fulani of being foreign Almajiris who should be rounded up in Cow pens and sent back to the countries they came from.
Will there be consequences for the BAT campaign in the core North.

Some Political pundits are of the view that if FFK’s statement represents the position of the APC presidential candidate, then the Fulani are not safe with Tinubu.