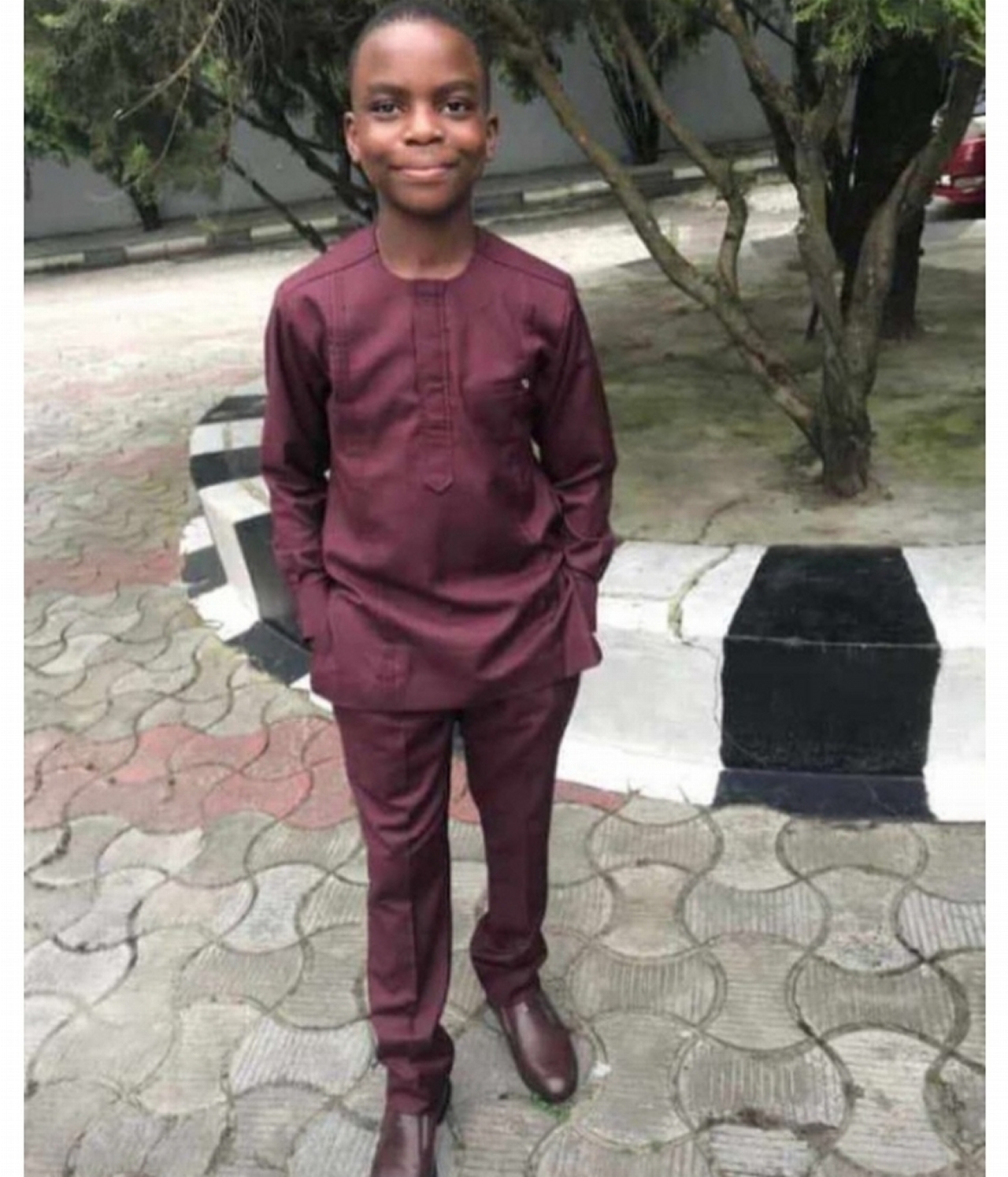 A former teacher at Dowen College in Lekki part of Lagos state has taken to social media to share some events that happened in the school.

This is following the uproar on social media over the death of 12-year-old former student of Dowen college, Sylvester Ororomi Junior,

The unidentified former staff  opened up on his experiences in the school and what made him resign from the school.

He reached out discreetly to Beyond Intimacy on Instagram to share his ordeal while working at the school.

Begging for his identity to be hidden, he wrote;

“Good morning beyond intimacy. I’m happy that you joined in dragging Dowen College. I once worked there. I flogged a boy that I caught deeping his fingers in the an*s of another junior student.

Could you believe that his parent came to school few days later and wanted to arrest me if not for the intervention of the Management who said I must kneel down and apologize to the child in question.

The humiliation was so much for me, in as much as I refused to do it. I resigned….so many kids in Dowen are potential murderers. God bless you for speaking out.

Let’s not even talk about boys who are being forced into homosexuality by their seniors. These people having govt backup.

Pls hide my identity pls. I beg you.”