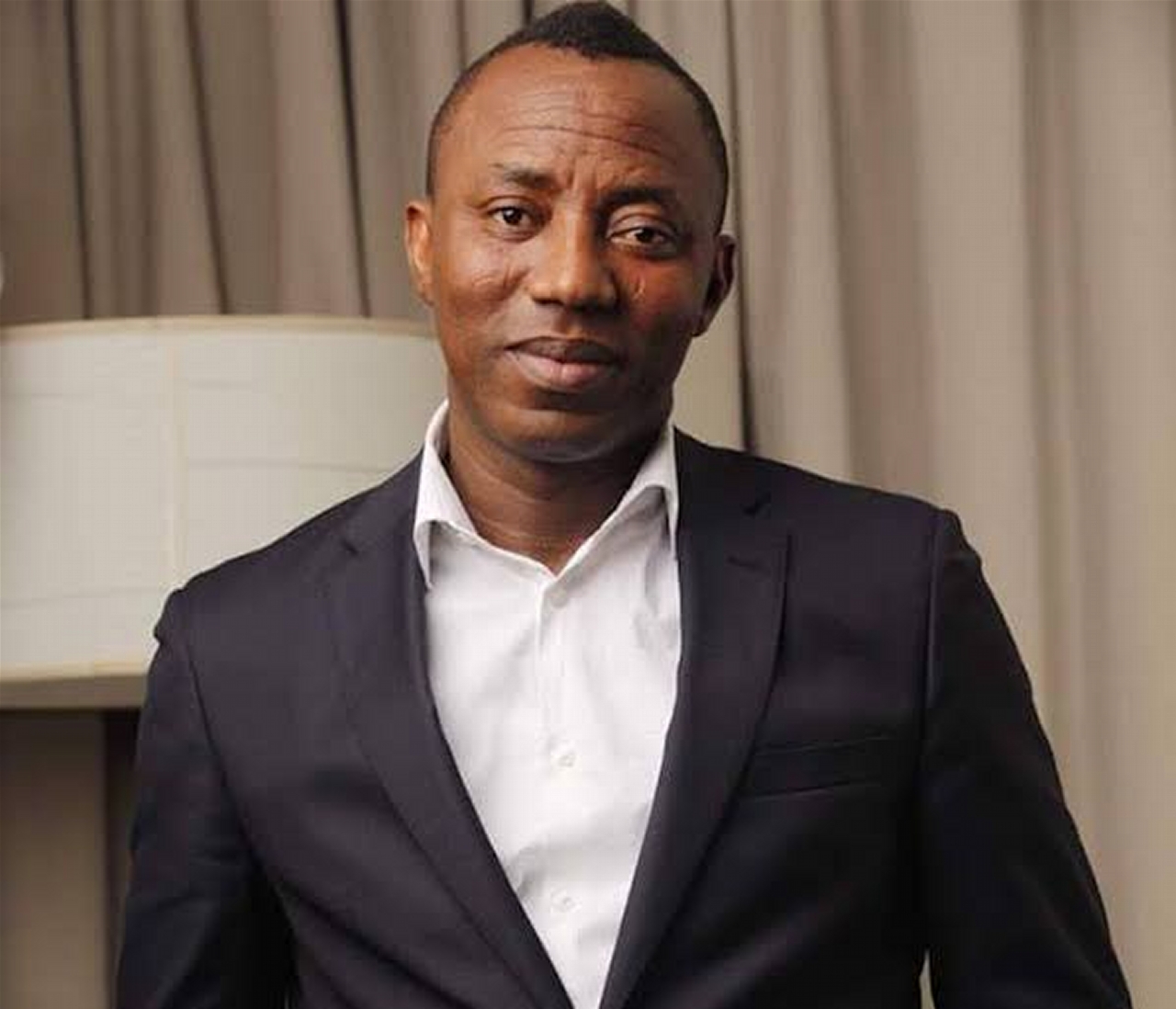 Mr Sowore was arrested on August 2, 2019 over allegations bordering on treasonable felony. He has had his phones confiscated for the past two years despite his release from the secret police, SSS detention.

Justice I.A Chikere in a ruling on Wednesday, ordered the SSS to release the confiscated phones. The Judge awarded the sum of N2 million as compensation to be paid to the plaintiff.

Mr Sowore had instituted a lawsuit against the SSS and demanded compensation for the gross violation of his fundamental human rights .

The secret police claimed it was still tracking Mr Sowore ‘s ties to terrorism via the seized personal belongings including his phones and money.