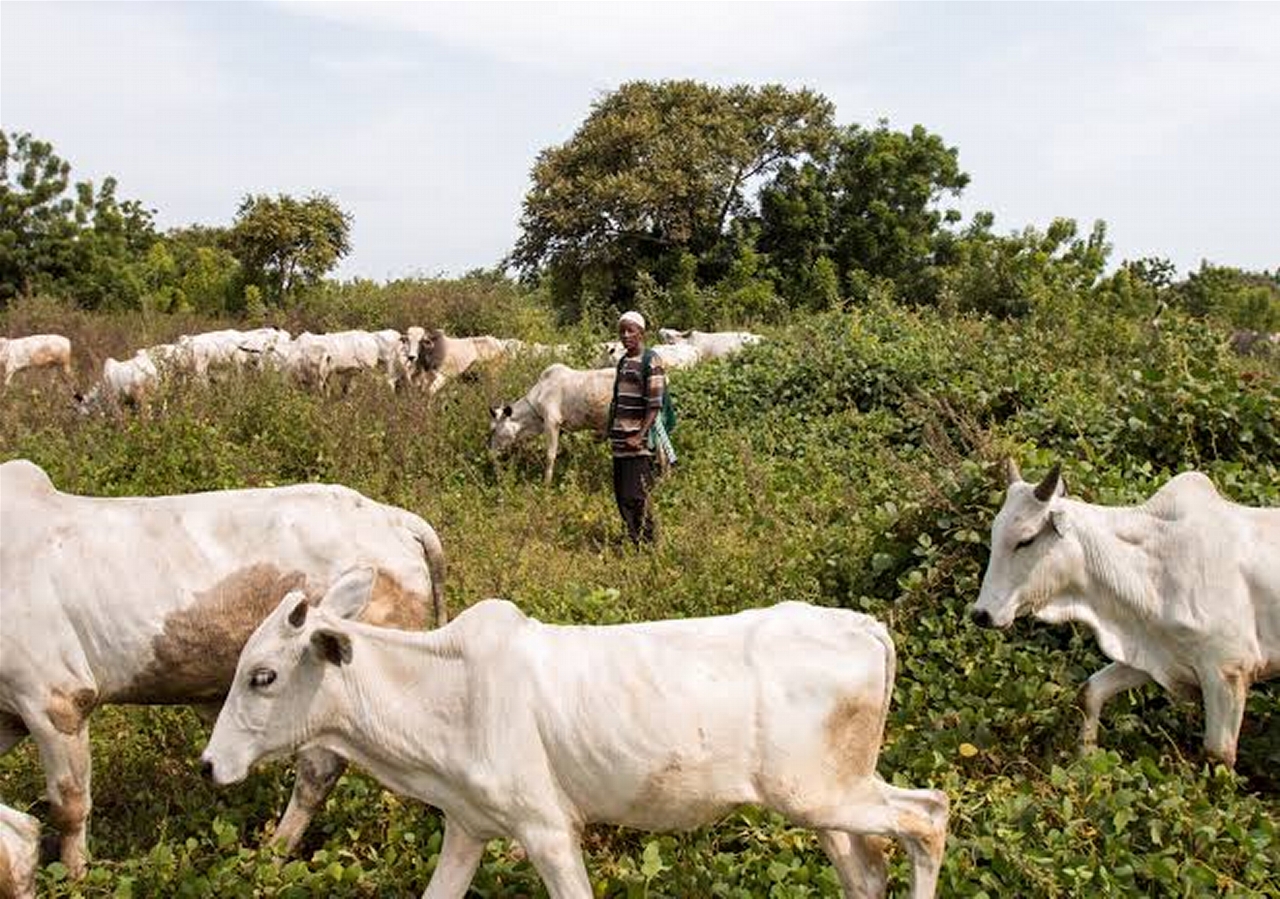 The Benue State Government has said that there is no available land in the state to implement the National Livestock Transformation Plan.

Benue Commissioner for Information, Culture and Tourism, Hon Ngunan Addingi said this in a statement issued on Friday.

Addingi said that the state would opt for ranching.

“While we cannot speak for other states listed in the establishment of the grazing reserves as announced by the Federal Government, we however distance Benue from the programme.

“For the avoidance of doubt, Benue State has domesticated the NLTP plan as approved by the National Economic Council, NEC. We, therefore, reiterate that we will only implement the NLTP as it suits our peculiarities.

“Moreover, the NLTP itself is not a compulsory programme. The resolution of NEC on the implementation of the Plan is not mandatory and states are free to domesticate it according to their peculiarities. For us in Benue, we have embraced ranching as a matter of policy and law for animal husbandry. To that extent, the state will not contradict the policy by accepting grazing reserves. Grazing reserves have no place in our law which prohibits open grazing.