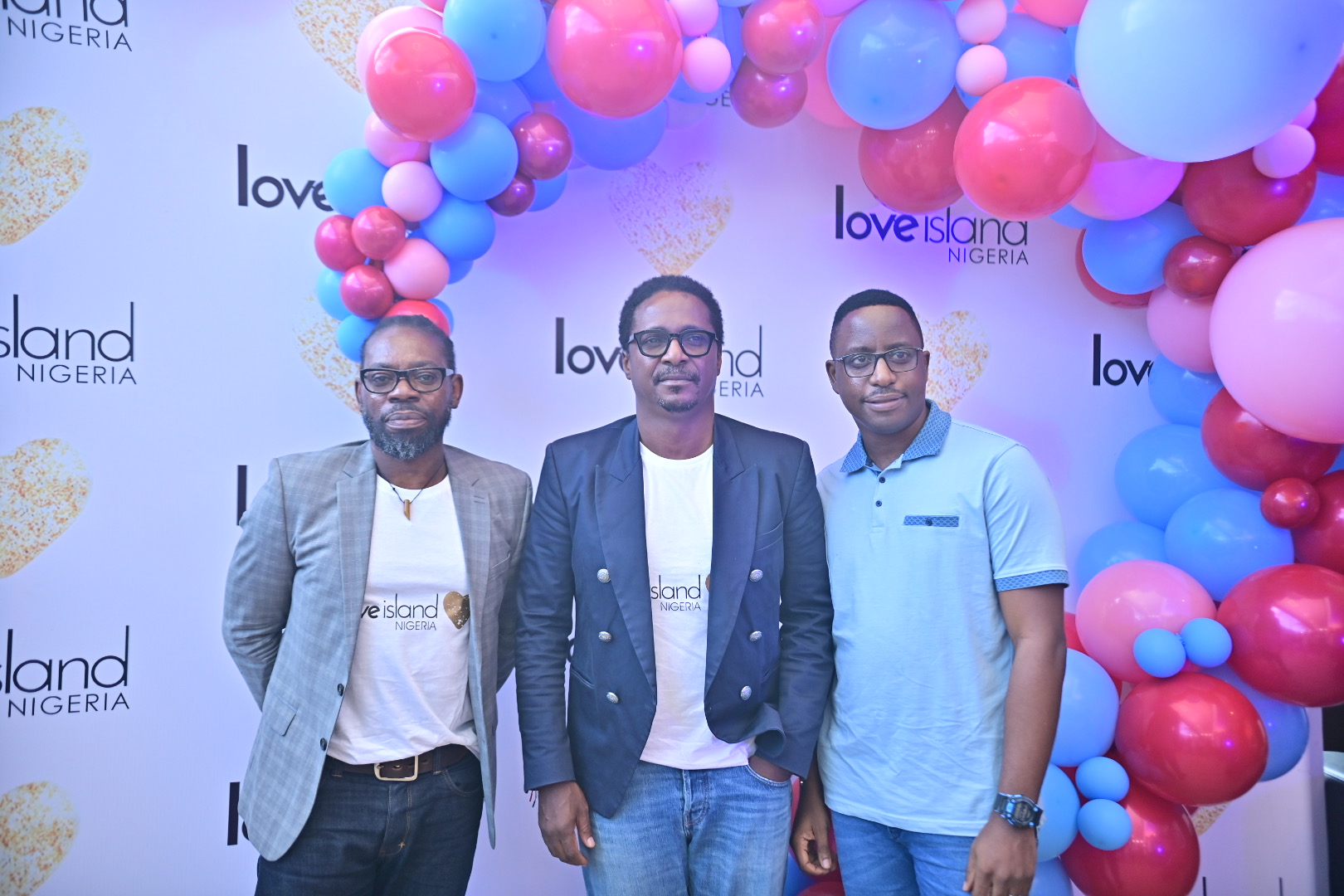 Leveraging Nigeria’s recent Digital Switch Over, the record breaking show is scheduled to broadcast to millions of entertainment fans via the FreeTV’s free to air and premium channels such as ONTV, MTV Base, as well as digital streaming via 9Vision mobile app.

This much was disclosed during a press briefing by the organizers which was well attended by representatives of the UK Department of International trade, members of the press, brand sponsors, and entertainment enthusiasts amongst others.

Commenting on what inspired the decision to bring the show to Nigeria, Toyin Subair, Executive at Digital Play Africa—licensee of the ITV Studios famous dating reality show explained that Love Island perfectly sums the expectations Nigerians have of entertainment as the programme offers a rich mix of fun while still touching on the subjects of friendship, love, romance, and enduring relationships between islanders.

Love Island Nigeria, the first format to have an all-black cast, will give 20 singles an opportunity to come together and share the true essence of Love, Romance, Friendship and Relationship with all the twists and intrigues in 7 exhilarating weeks in the Love Island villa.

The Love Island format which originated in the United Kingdom in 2005 has since grown to become one of the most watched content on TV and online platforms with a strong presence in currently 21 countries including the United Kingdom, United States of America, Australia, and Spain to mention a few.

Huub Van Ballegooy, Head of Global Content and Productions at ITV Studios Global Entertainment described the show’s debut in Nigeria as timely at a time when the viewers are longing for something different.

Speaking on their plans for the show’s production and how viewers will enjoy the forthcoming experience, Odiri Iwuji of Chudor House Production, an executive producer on the show said: Love Island is perfect for the Nigerian youth audience, it simply ticks all the boxes.

Series Producer Neil Oyenekan said Dating is a critical part of millennials maturation in today’s Africa, and Love Island Nigeria offers a ‘verified’ format through which its key stages get tested.