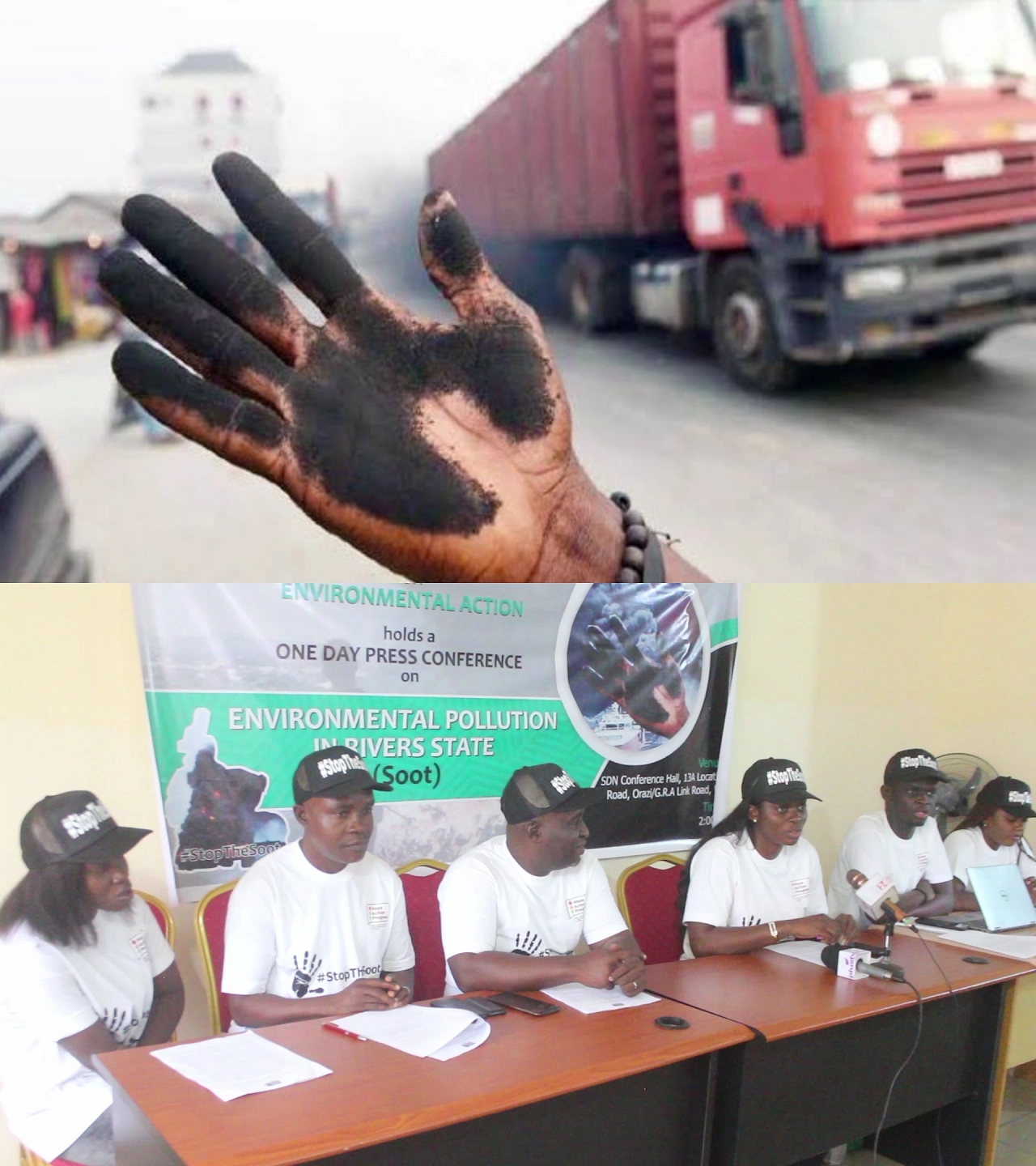 She urged government to address the menace of black soot urgently. She said since 2016, the issue continues to pose grave danger to health of residents of the State.

Amadi highlighted some of the recommendations and steps to be taken to address environmental pollution in the State.

The coalition also advised government to tackle economic challenges in the state, such as unemployment and multiple taxation, to ensure there are opportunities for young people to be gainfully employed.

They urged residents of the state to desist from indiscriminate dumping of waste and activities capable of contaminating the air, land or water in the state.