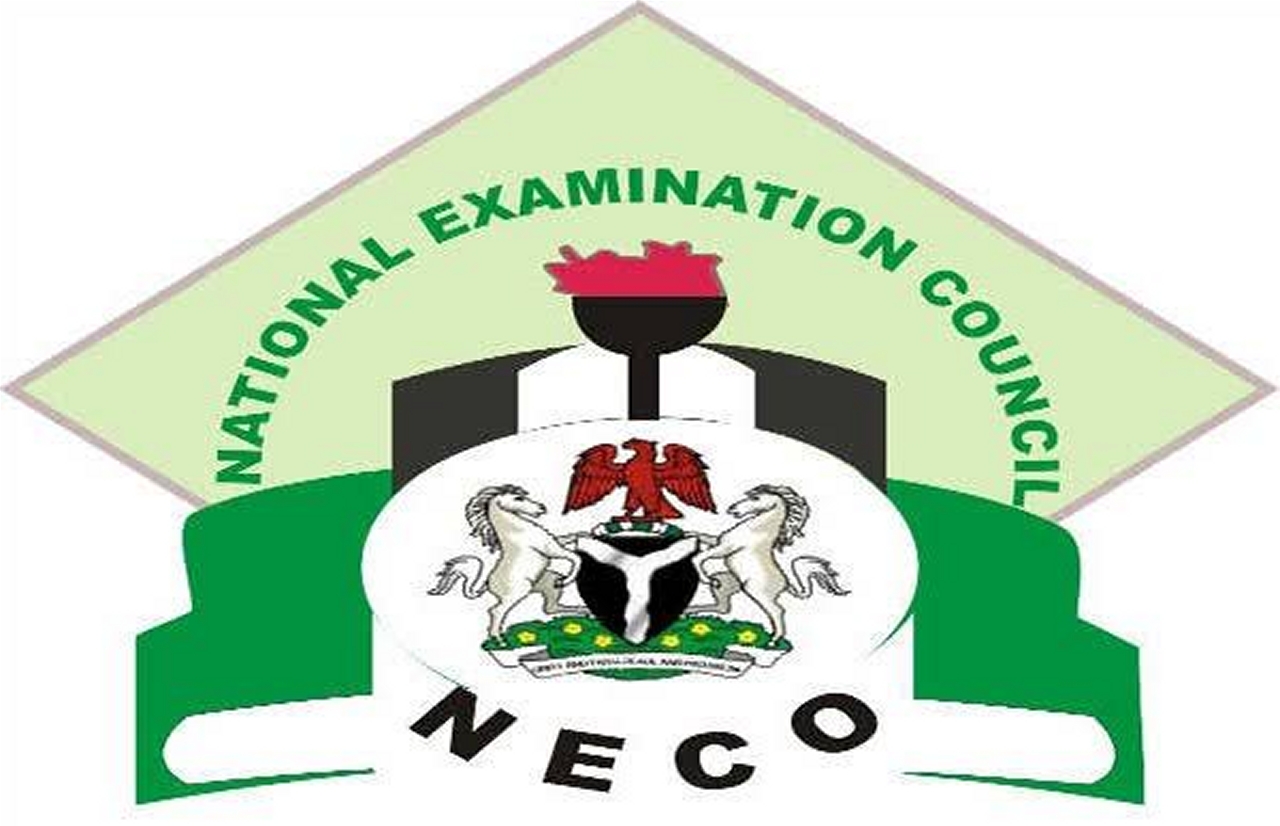 This revelation came From the Registrar of the National Examinations Council, Dantani Wushishi.

Wushishi said that examination malpractices are rampant in northern states and high in Bauchi, Borno, Kano and Kebbi States in the past five years.

He said this during his presentation at the 2021 Biennial National Conference and AGM of the Association of Model Islamic Schools titled, ‘Consequences of Examination Malpractice: Closing the gaps and incentives for National Growth’.

Wushishi noted that in the last five years under study, Bauchi, Borno, Kano and Kebbi states featured prominently in the high level of examination malpractice states.

The Registrar lamented over the leakage of examination questions in the last five years adding that aiding and abetting, copying foreign materials, collusion and double scripts were more in occurance during years under review.

This, he said, has lower educational standards in Nigeria adding that it has the potential of making the nation’s educational institutions to produce quacks and inferior manpower as graduates.

He, therefore, urged the government to relax on the emphasis on certification and paper qualification in the country and advocated for appropriate sanctions on culprits of examination malpractices.