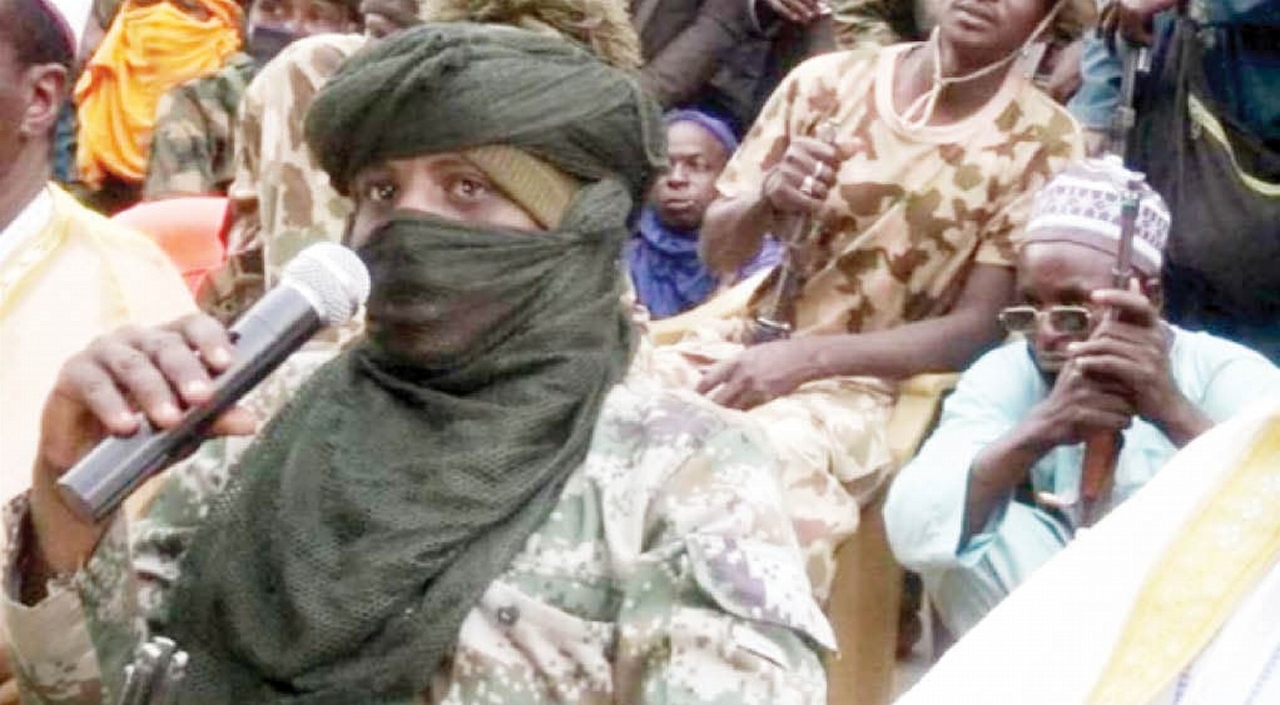 A man who treated the gunshot wound of Bandits including Bello Turji, a bandit kingpin, has been arrested in Sokoto State, Northwest Nigeria.

The man named Abubakar Kamarawa was arrested in a massive raid launched by security operatives.

The areas include, Illela, Rabah and Goronyo, all in the eastern part of the state.

Abubakar admitted to have been treating bandits who were injured in a gun battle with security operatives and supplied them with intoxicants.

He said he treated Turji after he was injured on the head about three years ago.

The health worker owns a pharmaceutical shop at Kamarawa. He said he was introduced to Turji by one Musa.

According to him, bandits used to come to his shop for treatment and intoxicants, including pentaxocine injections.