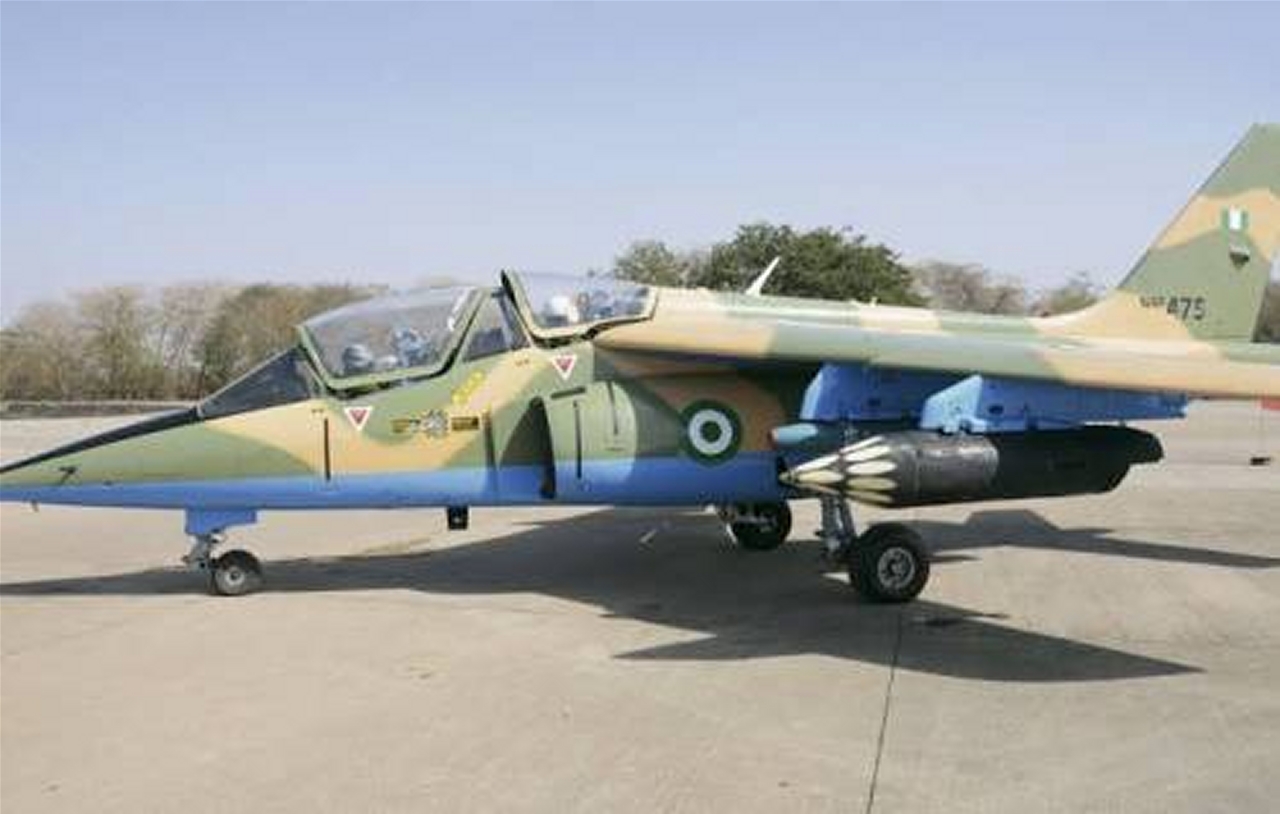 No fewer than 38 new aircrafts have been inducted into the inventory of the Nigerian Air Force to combat insurgency activities in the country.

Chief of Air Staff, Air Marshal Oladayo Amao, in the latest edition of the Airman, a magazine of the Nigerian Air Force, made the disclosure.
Amao explained that the latest addition to the fleet included the 12 A-29 Super Tucano aircraft recently acquired by the Nigerian Government.

He said while some of the aircraft had been deployed to tackle insecurity in some parts of the country, the others were being used to upscale its pilots’ training.

The Chief of Air affirmed that 173 pilots have been trained in the last six years with additional 155 student pilots undergoing training.

He said, “Prior to the coming on board of the President Muhammadu Buhari-led administration in 2015, the NAF was in the pitiable state owing to neglect as most of its platforms were grounded or in states of disrepair.