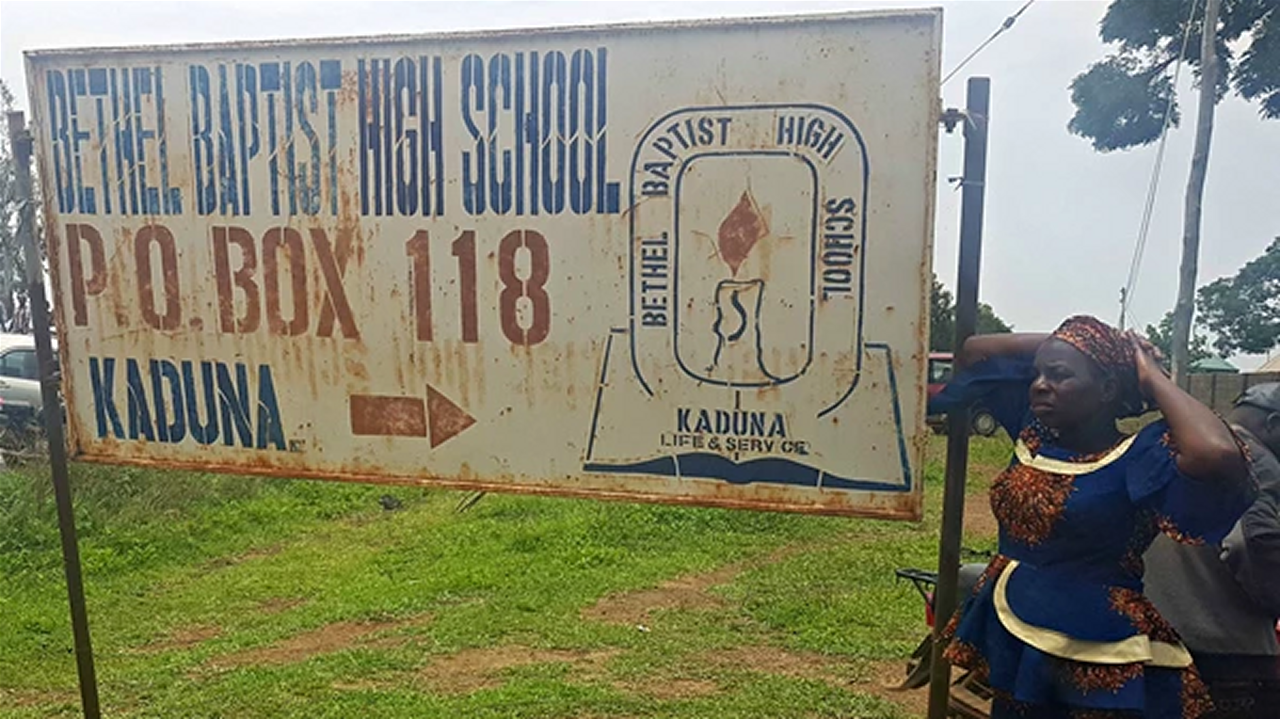 The abducted students of Bethel Baptist High School, Damishi, Kaduna have been released after 20 days in captivity.

Joseph Hayab, Kaduna state chairman of the Christian Association of Nigerian (CAN), confirmed their release on Sunday.

The Nigerian Baptist Convention had approached some of its churches in order to raise the ransom demanded by bandits for the release of some students abducted from Bethel Baptist High School in Kaduna State.

The Terrorists had on July 5, 2021, around 2am, stormed school located along the Kaduna-Kachia highway in the Chikun Local Government Area and made away with the students.

The proprietor, who is also the President, Kaduna Baptist Conference, Rev. Ishaya Jangado, disclosed that no fewer than 121 students were abducted.

The Terrorists invaded the school and abducted the students on July 5.