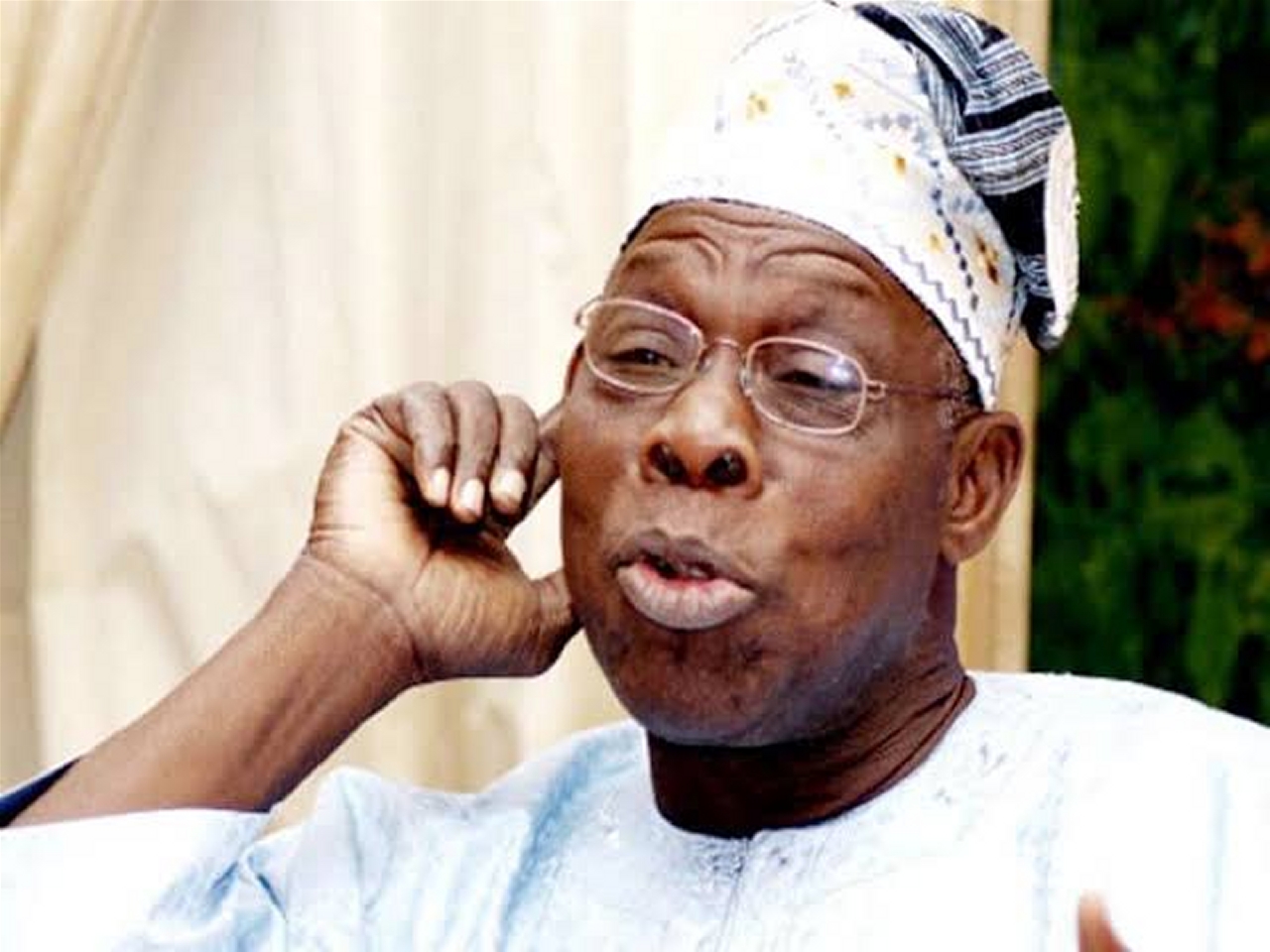 Former President of Nigeria, Olusegun Obasanjo, has criticized the way the Central Government is taking loans. The ex-president said borrowing for recurrent expenditure is ‘foolish’.

In an interview on Channels television, Obasanjo said that borrowing and accumulating debt for the next generations to come is criminal.

“When I came into government and was elected President, we were spending $3.5bn to service debt, and even with that, our quantum of debt was not going down.”

The administration of the President, Major General Muhammadu Buhari (retd.), has borrowed a total of N21tn within six years.

Data from the Debt Management Office showed that at the end of March 2021, Nigeria’s public debt hit a total of N33.12tn, which means in the last six years under the President, the country’s debt rose by N21tn.

As of the end of June 2015, one month after the present regime came into power, the country’s debt profile stood at N12.12tn.

It also means that the country’s debt profile has risen by 173.27 per cent within the six-year period.

However, most of the debts were contracted by the Federal Government.