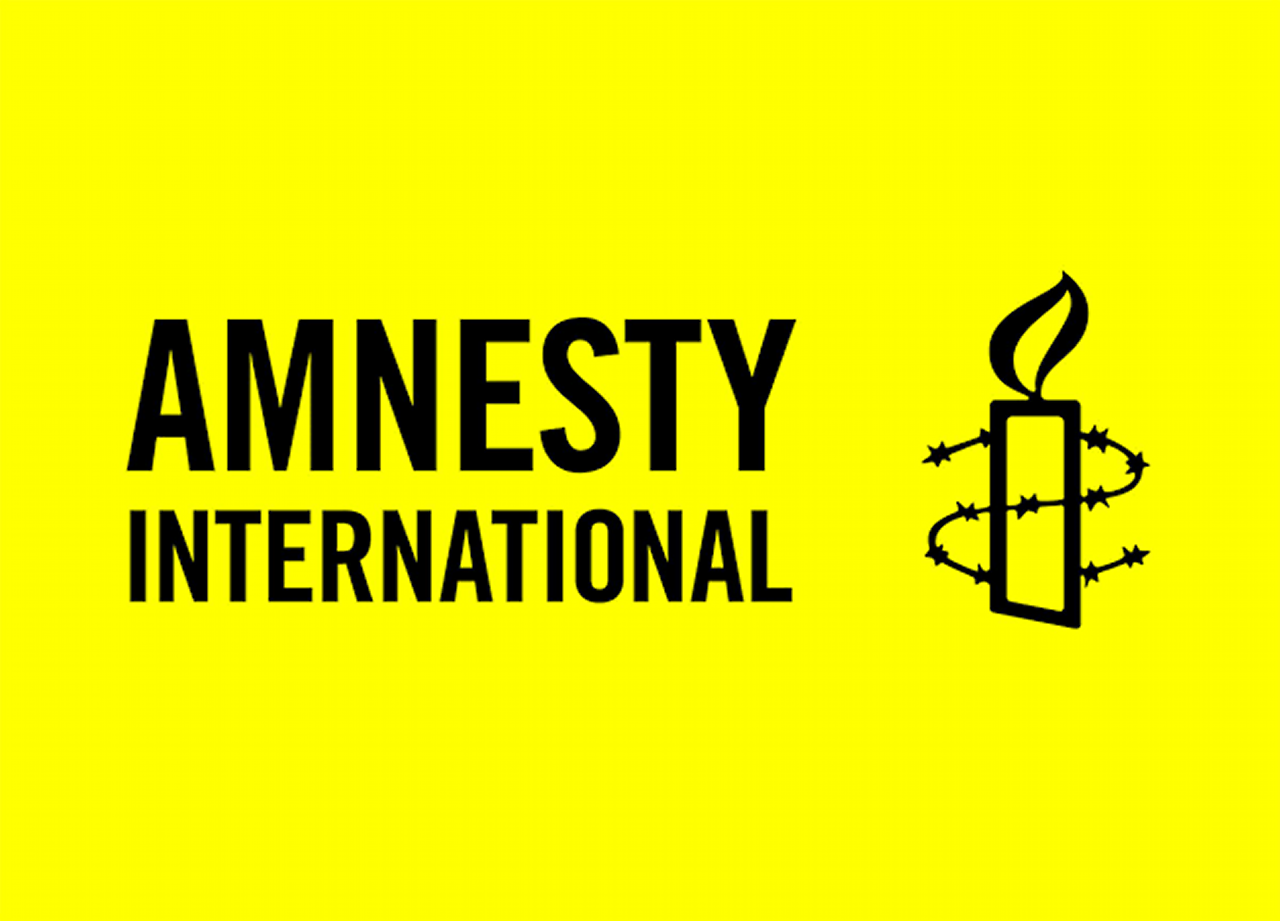 Global Human Rights Watchdog, Amnesty International has condemned what it described as an illegal clampdown on political activists by Nigerian authorities.

AI specifically expressed worries for the safety and liberty of Nigerian activist and human rights defender, Omoleye Sowore over his attack by suspected thugs at the premises of the Federal High Court Abuja on Thursday.

Amnesty international also said the attack is more worrisome in scope because it happened in the presence of security officials, who allegedly made no attempt to arrest the attackers.

The human right’s protection agency also noted that this is not the first time that Sowore has faced threats, attacks and intimidation since his release from Department of State Services (DSS) detention in December 2020.

“On 31th of May, 2021, Sowore was shot on the right side of the stomach by a Female Police Officer at the Unity Fountain, Abuja during a peaceful protest.”

Amnesty International also called on the Nigerian authorities to investigate the Abuja attack on Sowore, as well as bring those responsible to justice.