121 Rape Cases For Probe In Ekiti 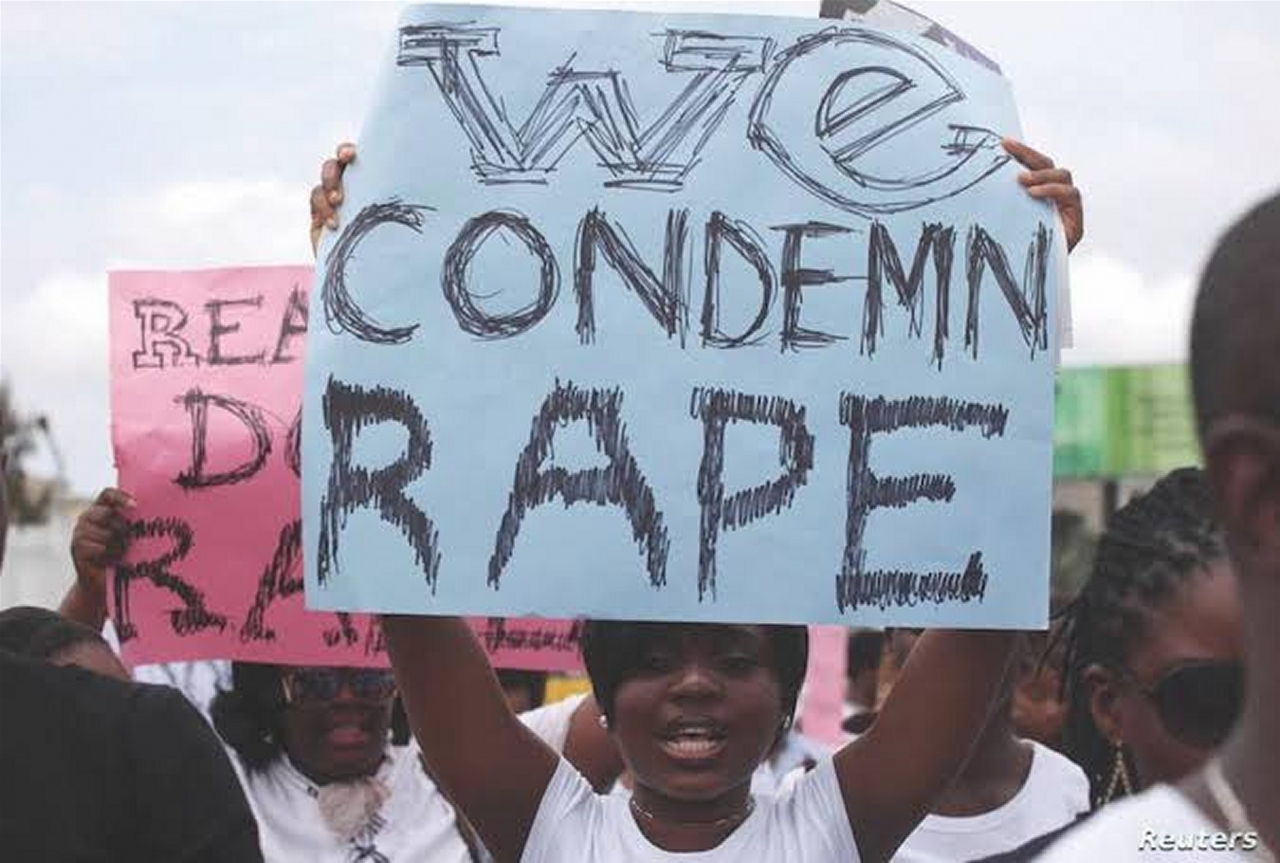 The Attorney General and Commissioner for Justice in Ekiti State, Mr. Wale Fapohunda, has revealed that the state is currently prosecuting 121 rape cases against offenders.

The Commissioner said the government will confiscate any private and hotel accommodation, and related places used for the rape of a minor.

He also added that the government had also made more legal efforts to protect the identities of whistleblowers, who raised alarm over issues of sexual assault in Ekiti.

The Attorney General said these in a statement in Ado Ekiti, on Tuesday .

Fapohunda said hindering prosecution has now been proposed to be an offence in the Ekiti State Criminal Law Bill, 2021, that is now before the Ekiti State House of Assembly.

Under this heading, it will be a criminal offence for any person to seek to hinder or unlawfully influence the office of the Attorney-General to discontinue certain criminal matters including Rape, Sexual Assault and Child Defilement.

“The punishment prescribed is five years imprisonment on conviction. Persons in the habit of writing letters of discontinuance in rape matters are specifically invited to take note.

“The amendment seeks to protect persons who report cases of Rape, Sexual Assault, and Child Defilement. By the provisions of the proposed amendment such persons will be included in the Whistleblowers’ Protection Programme of the Ekiti State Ministry of Justice”.

On the threat that houses where minors are defiled would be seized, Fapohunda stated that the Ministry had previously issued several warnings to hotel owners and other places of leisure that they risk confiscation of their facilities if such places are used for the rape of minors.

“Similarly private residences that are found to have been used for the rape of minors will also be subject to possible confiscation by the Government of Ekiti State.