Policeman, Others Dead As Gunmen Strike Again In Anambra 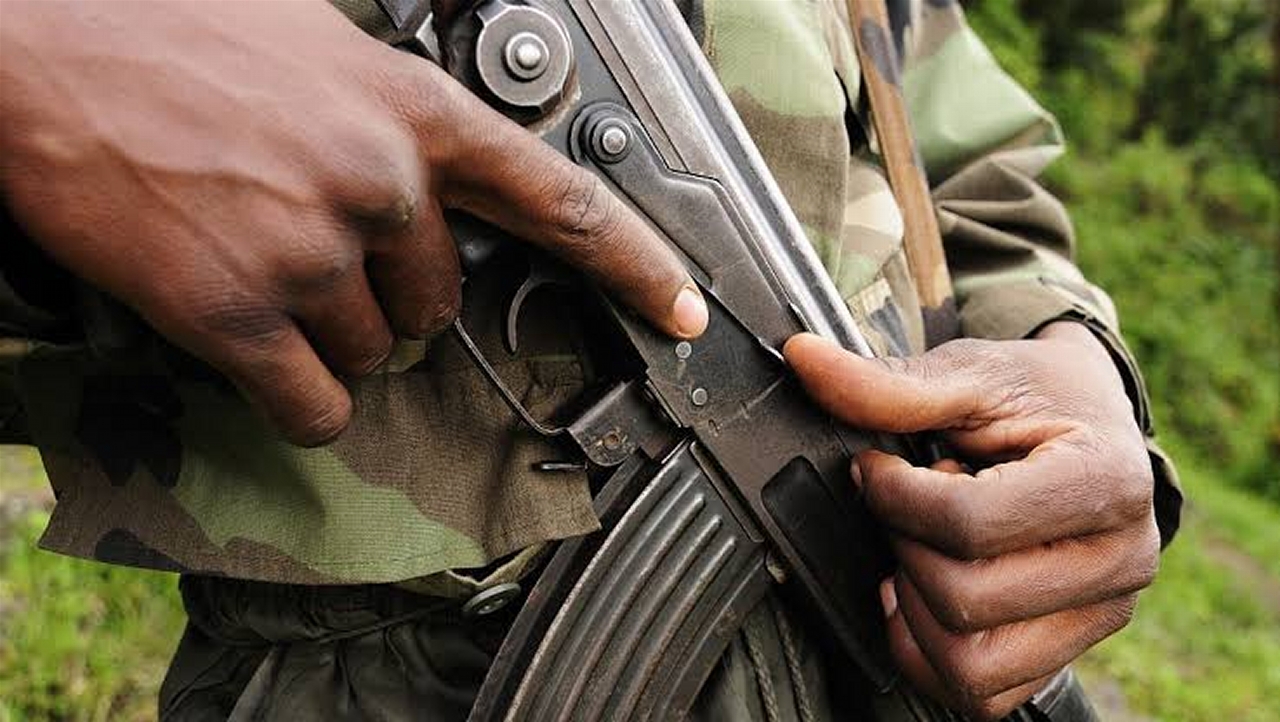 Gunmen attacked a convoy of at least three vehicles and killed an unspecified number of persons, including a policeman.

A video shows that the incident took place around the Eke-Agu area of Abatete town.

The lifeless body of the policeman, was lying on the road while the voice under the video said some people were killed and set ablaze with the vehicles.

Three vehicles were seen in flames and shops in the area are all closed.

The voice under the video said the gunmen came in three vehicles, trailed their victims to the spot where they were killed.

This incident interrupts the relative peace that is returning to the South East, where bandits had a field day some weeks ago.