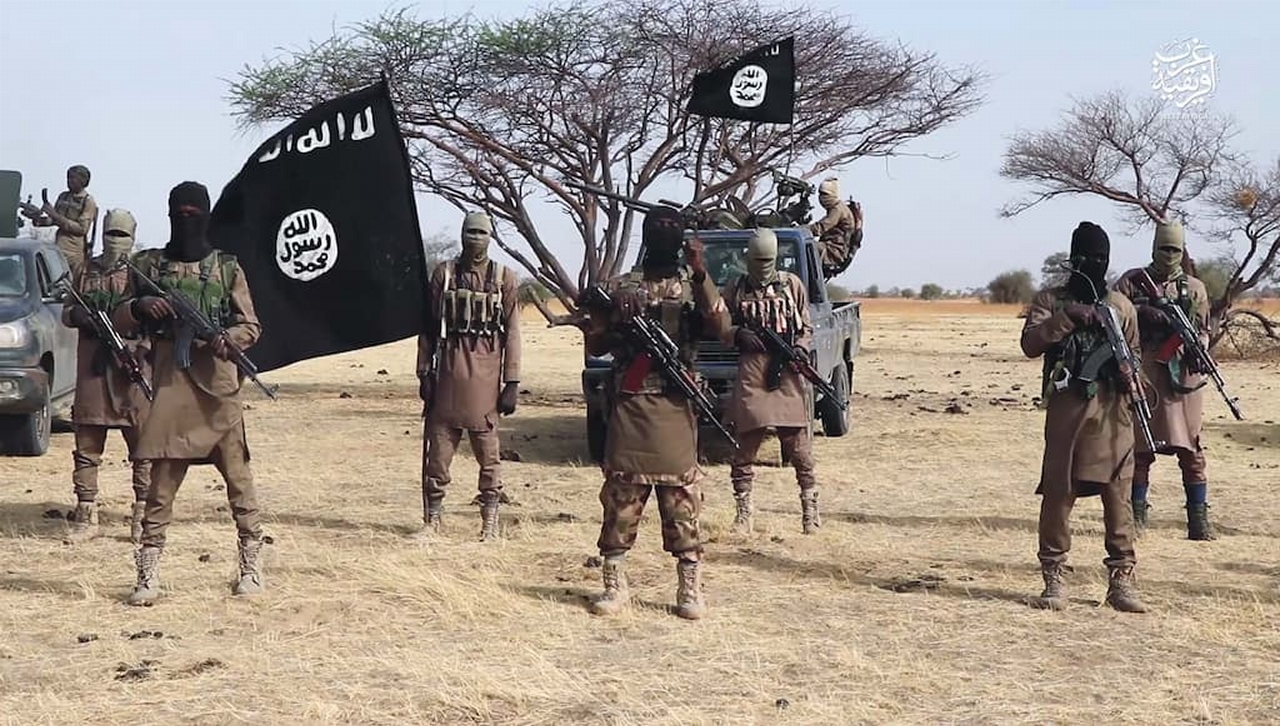 Fighters of the Islamic State in West Africa Province(ISWAP) have reportedly abducted an unspecified number of passengers along Damaturu / Maiduguri highway in Nigeria’s Borno state.

According to a security source, the commuters were heading to Maiduguri in Borno State from Damaturu in Yobe, when they were intercepted a few kilometres after Benishiek town.

Benishiek is the headquarters of Kaga Local Government Area of Borno.

“Yes, there was an attack on motorists this morning along Damaturu/Maiduguri highway, these senseless people abducted an unspecified number of passages around Benishiek and Mainok axis. We don’t have more details than this.” the source said.

The Chairman Northeast Network of Civil Organization, Amb Ahmed Shehu said that he also received reports of the abduction.

“Yet another abduction in Damaturu -Maiduguri route this morning. Why can’t we have a sustainable solution to this reoccurring misfortune?” Amb Shehu queried.

Daily Trust gathered that the incident happened around 8:30am on Saturday.

Terrorists had recently abducted passengers in the state which is the epicenter of insurgency.