You Will Never Be President, Igbos Will Reject You – Ohanaeze To Atiku 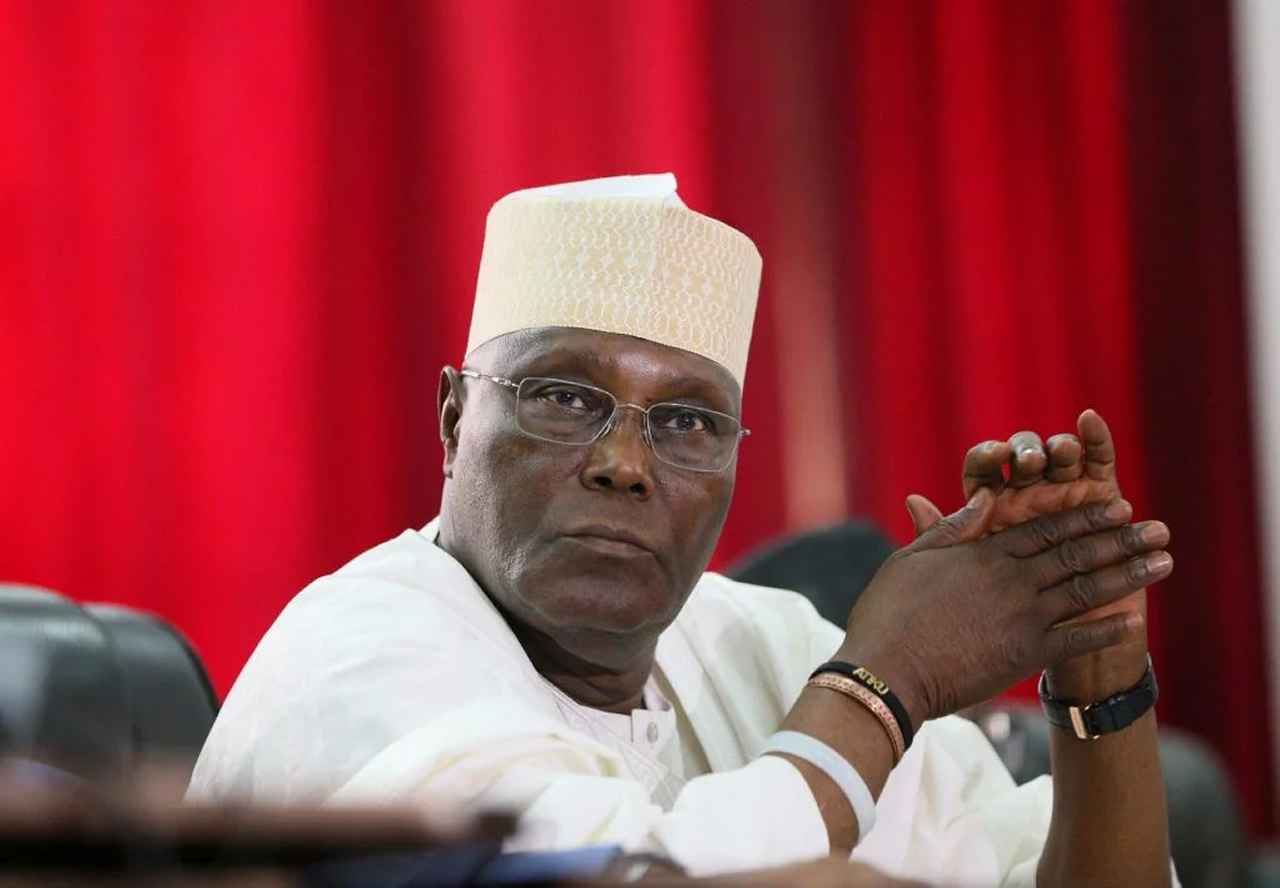 You Will Never Be President, Igbos Will Reject You – Ohanaeze To Atiku

Ohanaeze made the remark while denouncing the PDP presidential primary that produced Atiku as the party’s presidential candidate.

Ohanaeze Secretary-General, Mazi Okechukwu Isiguzoro, stressed that the Igbo would rise up against Atiku. He said that his presidential campaign would be rejected in the South-East of Nigeria.

He noted that the PDP had been reduced to a Northern party.

Isiguzoro lamented that Igbos were schemed out of PDP presidential primaries.