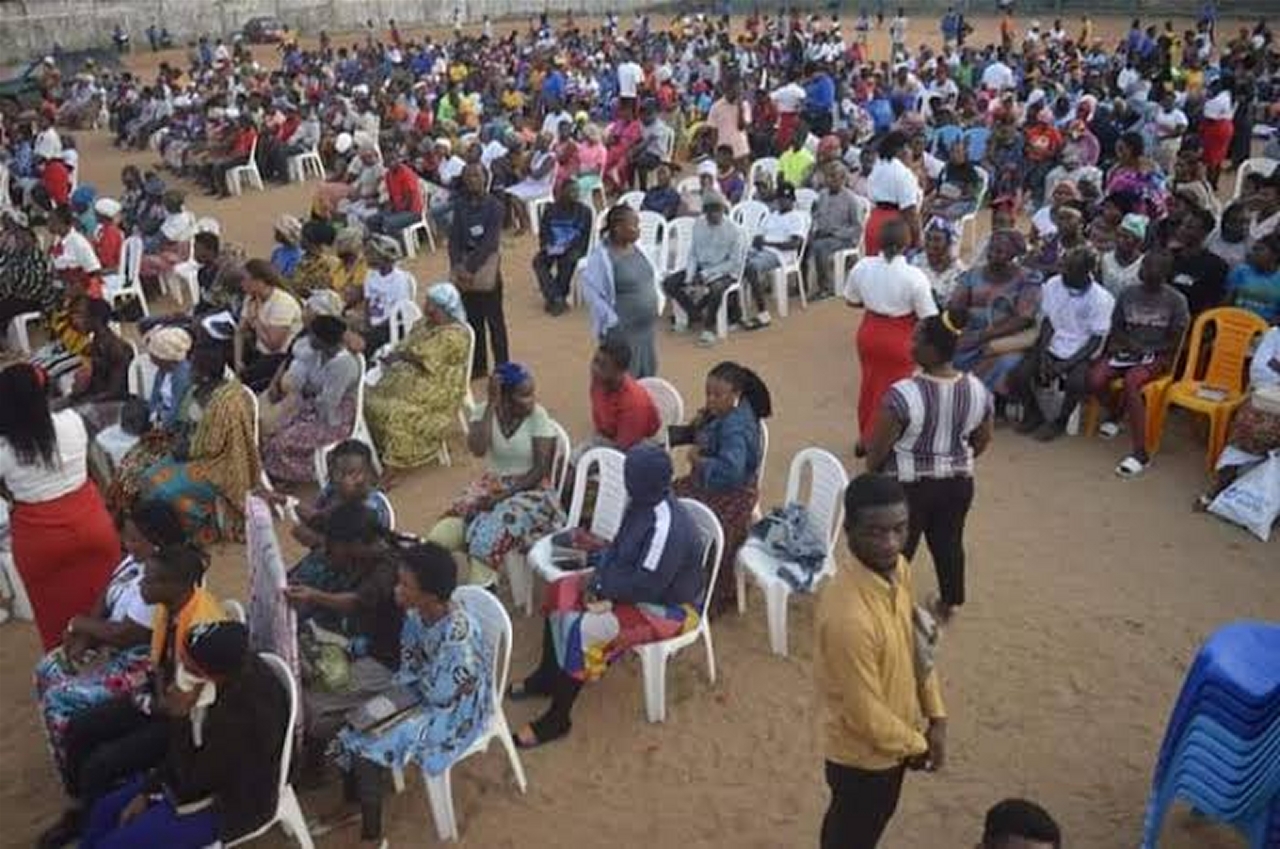 Many people were reported dead in a stampede that occurred on Saturday morning at the venue where Kings Assembly Church is organising its fourth anniversary in Port Harcourt, the Rivers State capital.

The new generation church located in the GRA axis of Port Harcourt metropolis was said to have invited the general public to the venue of the programme at the Polo Club to receive food and other gift items as part of the anniversary celebration.

The venue became overcrowded by people who arrived at the place to get the gifts before the commencement of the programme, leading to a stampede in which scores were feared dead.

Reports said the crowd started trooping into the venue at about 6:30am on Saturday and in a bid to gain entrance, pushed open a small gate at the place down and in the process; many people fell down and were stampeded to death.