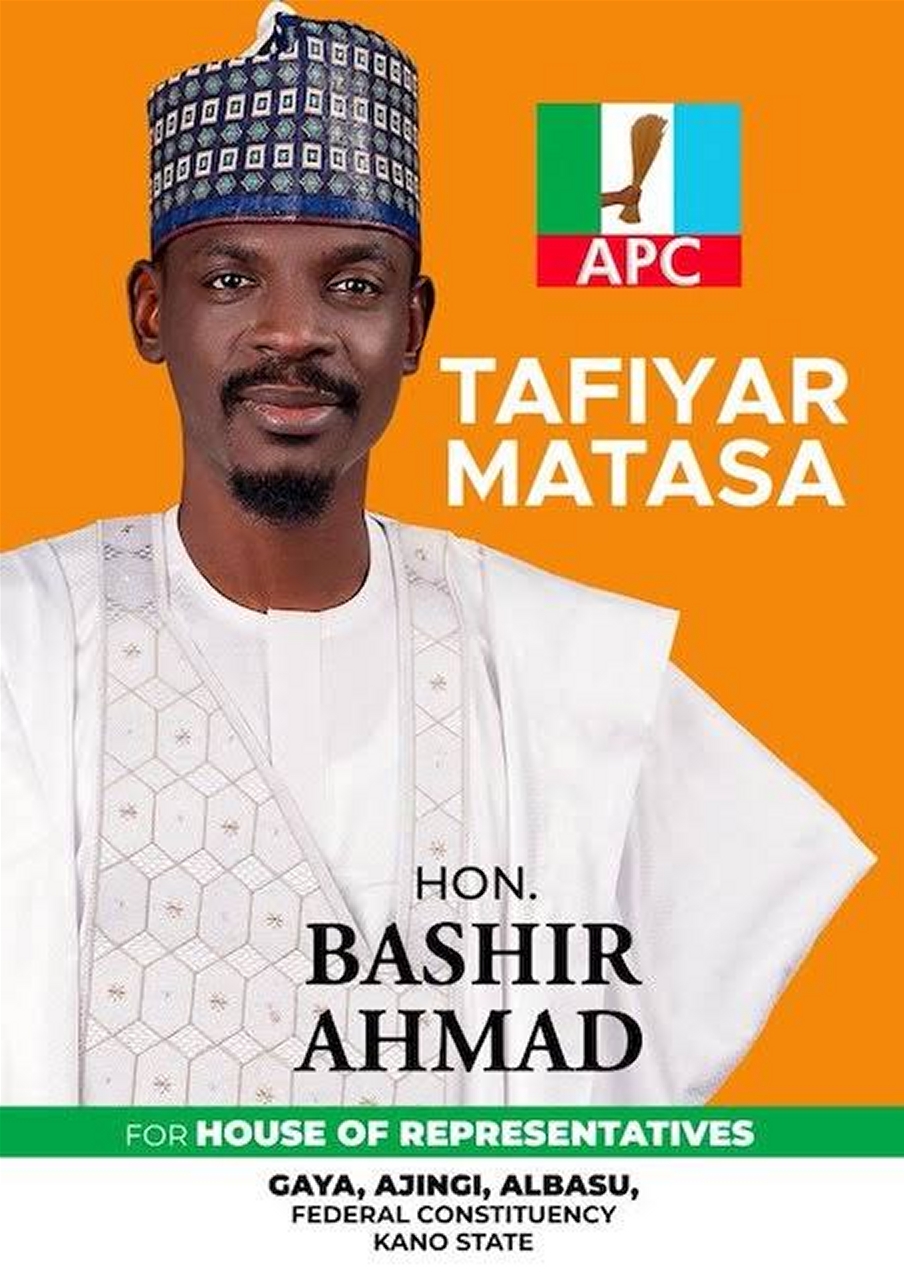 President Muhammadu Buhari’s former aide on new media, Bashir Ahmad has cried out on social media for losing out in the House of Representatives primary election held for the Gaya/Ajingi/Albasu constituency of Kano state.

Ahmad was a contestant in the primary election but lost at the polls.

The 30-year-old contested for the Albasu/Gaya/Ajingi Federal Constituency seat which is currently being occupied by a member of the ruling party, Abdullahi Mahmud Gaya but lost according to the results released on Friday.

The former presidential aide on Sunday leaked online a video showing delegates casting votes without due process, in what appears like rigging.

Ahmad wrote:
“Just a glimpse of what happened during the so-called primaries in my constituency. Scoring a single vote must have even been a miracle. There are much more to what was seen here. Exploring all the possible and legal ways to reclaim our mandate”