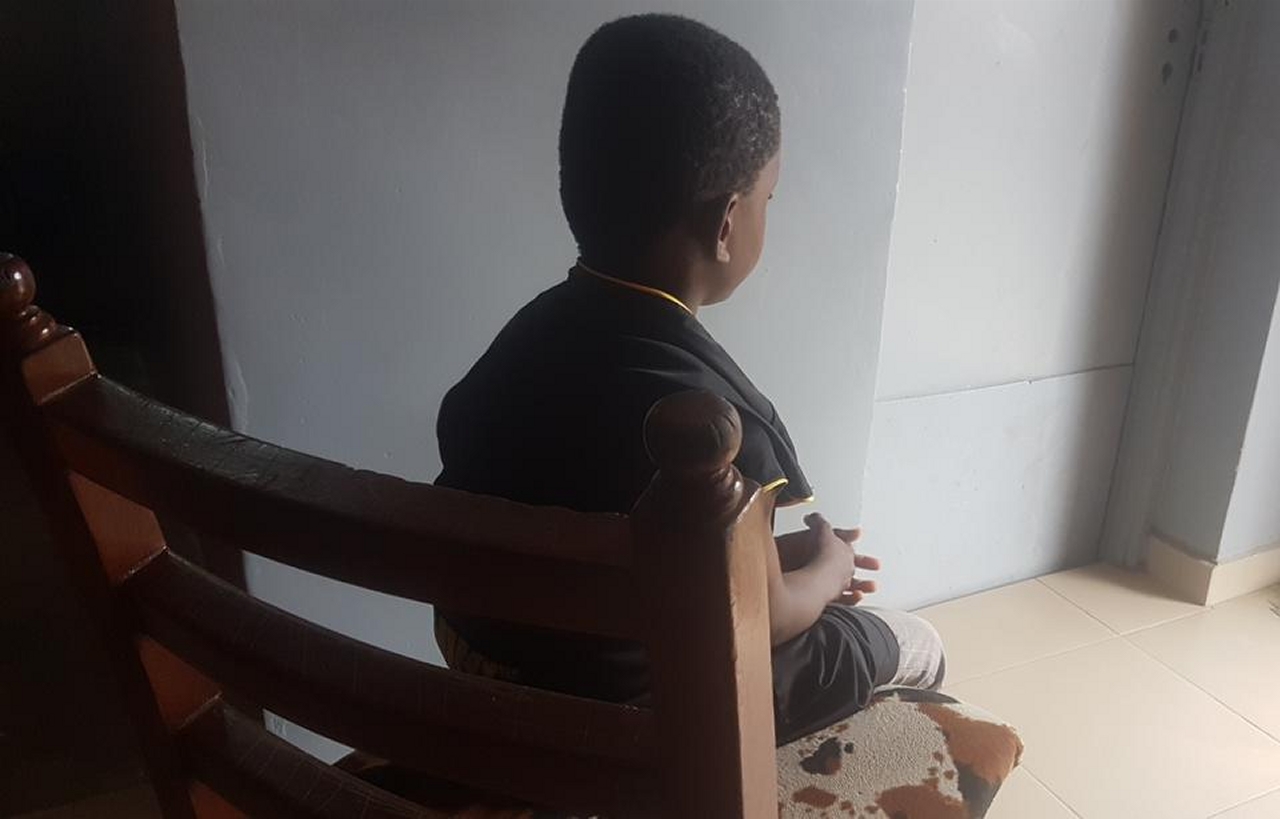 The Police in Nigeria’s Akwa Ibom State
has arrested one Rita Umoh and her husband, Akan Umoh, for allegedly poisoning his 10-year-old son to death over witchcraft allegation.

Spokesperson of the command, SP Odiko Macdon, in a statement on Tuesday, September 14, said the two were arrested by the detectives from Abak division after tip-off.

“On 29th August, 2021, at about 4:30pm, relying on information received from one Mfon Francis, of Ekpat Iduot village that one Akan Jimmy Umoh and his wife Rita Jimmy Umoh of same address, conspired and poisoned to death her stepson, one Master Savior Jimmy Umoh, a 10 year old boy on the allegation of witchcraft,” the statement read.

“Detectives of Abak Division swiftly responded and arrested the duo of Akan and Rita Jimmy Umoh who are father and step-mother of the deceased.

“On interrogation, suspects confessed to have administered poisonous concoction called “Evil Beans” on the child to remove witchcraft, which they, according to prophecy, claimed was the cause of their economic misfortunes and health challenges including the poor academic performance of his half siblings.

A search in the house revealed a boldly written inscription on the wall by the step-mother, “Saviour is the witch of this house”. Photographs were taken while the corpse was removed and deposited in the mortuary for autopsy.