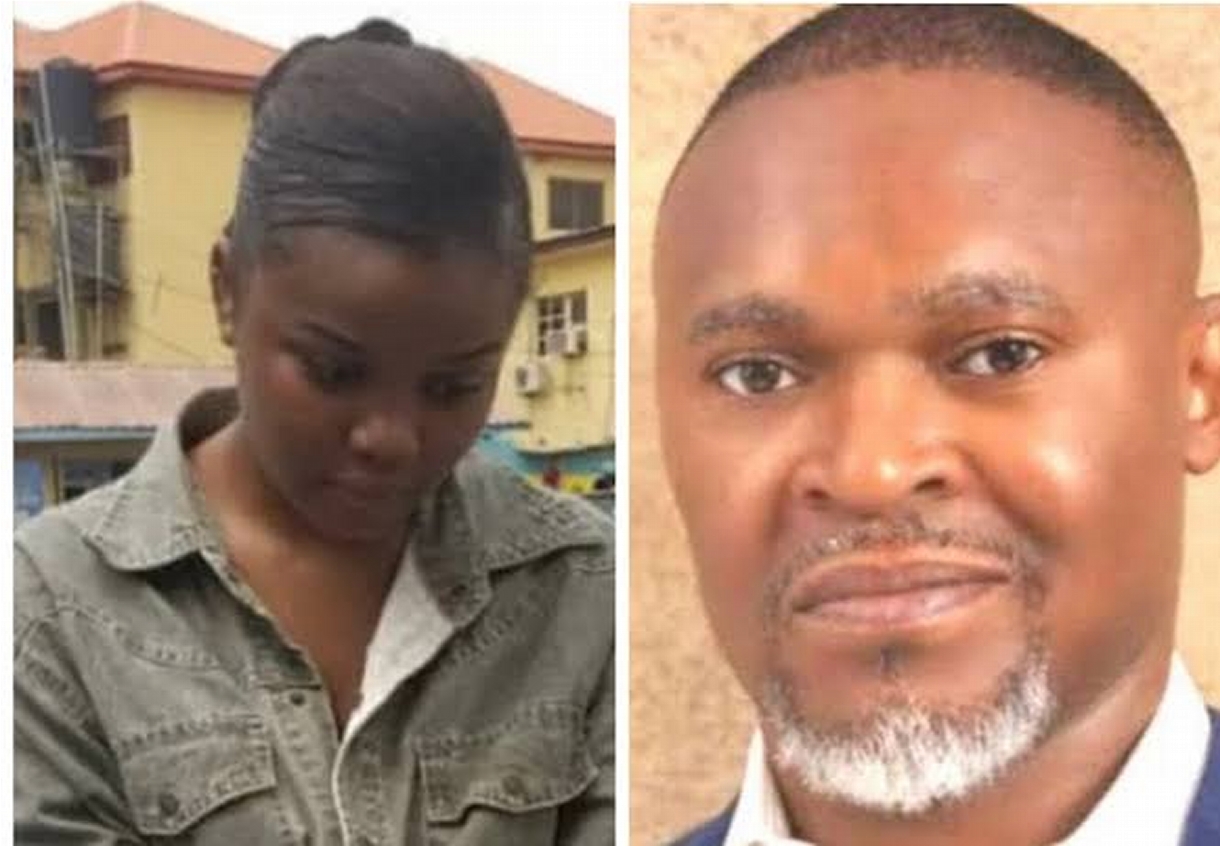 A 21-year-old 300-level student of the University of Lagos, Chidinma Adaora Ojukwu, has revealed that she stabbed her lover, Super TV CEO, Mr Usifo Ataga, due to drugs and alcohol influence.

The undergraduate student of Unilag said that she attack and stabbed Mr Ataga to death during their stay in a short let apartment in Lagos.

Chidinma Adaora also explained that “I stabbed him on his neck twice and later on his stomach after he had forcefully had sex with me initially.”

“I was tired and exhausted and wanted to sleep but Mr Michael won’t have any of that.
He became very violent and tried choking me to death.”