RULAAC CALLS ON THE LAGOS STATE GOVERNOR MR. BABAJIDE SANWO-OLU TO ORDER A PROMPT AND IMPARTIAL INVESTIGATION INTO THE SHOOTING AT LADIPO MARKET BY SOLDIERS RESULTING TO DEATHS AND INJURIES 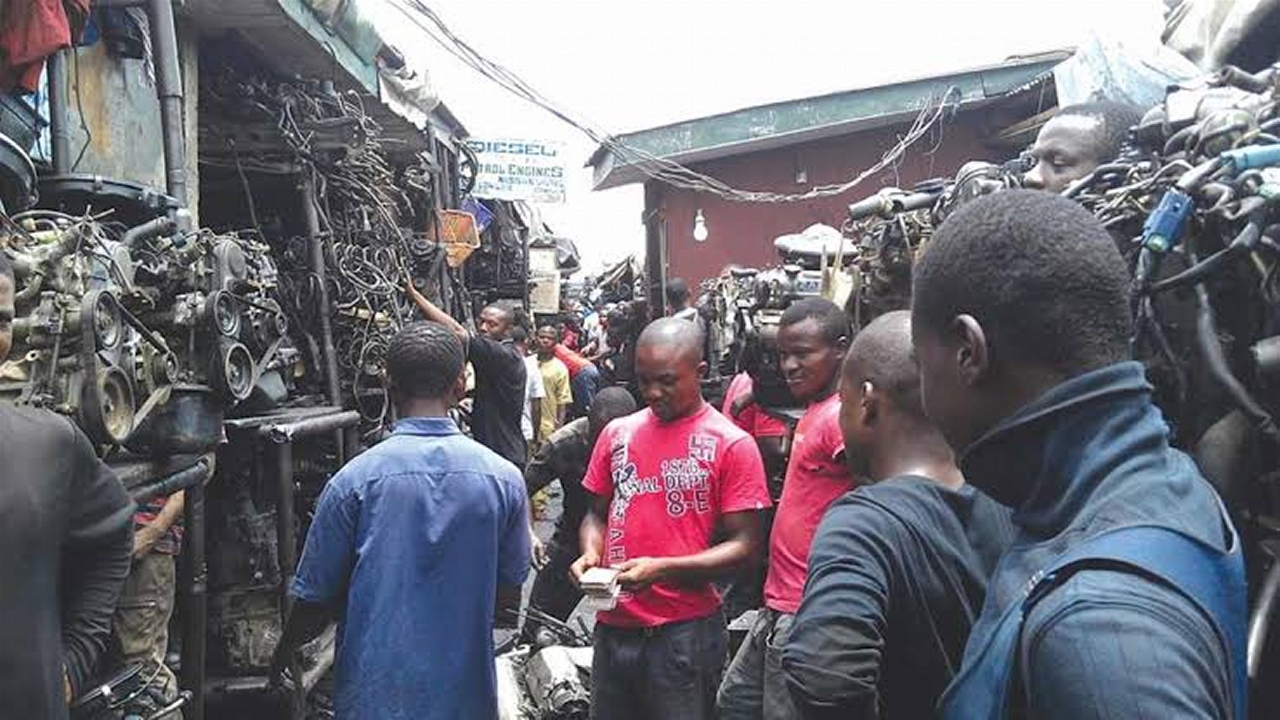 Rule of Law And Accountability Advocacy Centre (RULAAC) is shocked at the disturbing news of the attack and use of lethal weapons on traders at Ladipo Auto Spare Parts international Market, in Mushin Local Government Area of Lagos State by military personnel on Tuesday, July 13, 2021 which resulted to the death of at least four persons and injuries on many others.

There are conflicting accounts of what actually led to the invasion of the crowded market by militay personnel who came in OP MESSA Hillux Vans and started shooting live bullets directly at traders resulting to fatalities and injuries. But all accounts point to the fact that there was a dispute between a customer who purchased an auto spare part at the market and returned with the part demanding a replacement after the expiration of the warranty. This resulted to arguments and altercations and then a fight between the customer (who was said to either be a soldier or was accompanied by his soldier-friend) and some executive members of the traders union. The man was said to have run out and invited a military patrol team which arrived and started shooting directly at traders.  Vehicles within the market were riddled with bullets as could be seen in one of the videos recorded at the scene.

The exact details of what actually led to the shooting need to be investigated. But we are concerned about the involvement of military personnel in what appears to be a civil dispute and the use of lethal weapons on unarmed civilians.

The role of the military in a civilised democracy is clearly spelt out and does not include meddling in civil matters. The arms given to the military and purchased with tax payers money are given to them to protect the territorial integrity of Nigeria and not to use them to kill their fellow citizens whom they are employed and paid to protect.

This latest action underscores the impunity that continues to fuel wilful, unjustifiable, illegal and excessive use of force by security forces against civilians. Otherwise, why would the militay, so soon again, be involved in yet another incident of the use of live bullets on unarmed civilians while investigations are yet to be concluded into the similar use of deadly force against protesters at Lekki Toll Gate in Lagos in October 2020?

RULAAC calls on the Lagos State Governor, to order an investigation with a view to unravelling the circumstances, identifying the perpetrators of this latest act of abuse of power and misuse of firearms. All the military personnel responsible should be brought to account. The victims should also be accorded adequate remedies while steps should be taken to avoid a repeat of such reckless and shameful episodes.