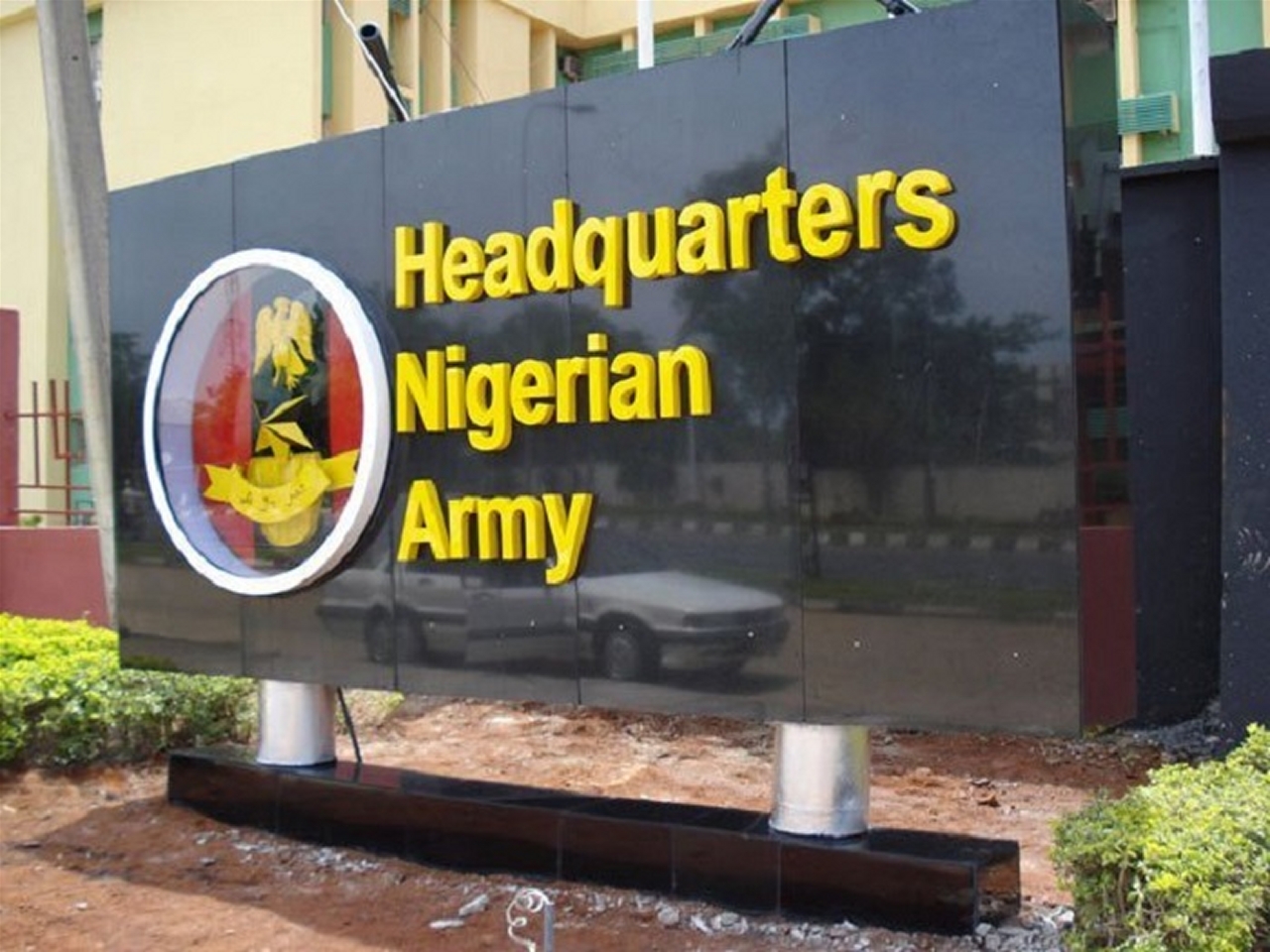 The attention of Operation HADIN KAI (OPHK) has been drawn to series of unsubstantiated reports making rounds today, 11 December 2021 on social media and some pages of newspapers on the purported abduction of Maiduguri bound commuters by members of the Islamic State of West Africa Province (ISWAP) along Mainok and Borgozo in Kaga Local Government Area of Borno State.

The alleged incident which is false, misleading with the sole intention to smear the glaring good efforts and achievements of OPHK was said to have occured on Saturday, 11 December, 2021. The fact is that members of the terrorists group emerged through the Dole/Bari villages on some vehicles with the intent to mount snap road blocks in order to cause havoc and apprehension in the hearts of villagers and commuters. Troops on mobile patrol within the general area foiled the attempt without any delay. There was no abduction of any commuter today. It was just the imagination of mischief makers who are not happy that peace is gradually returning to the North East.

Joint Task Force North East Operation HADIN KAI will continue to sustain the peace efforts by ensuring the Maiduguri – Damaturu Main Supply Route (MSR) is not only fortified to frustrate the evil intentions of the terrorists but the Theatre will continue to ensure all locations are adequately manned by highly trained troops ready to defeat any criminal act against the peace loving citizens.

Members of the general public are please requested to disregard all forms of reports in the media regarding the recent abduction of commuters alleged to have occured along the MSR today. We crave for understanding and cooperation of every well meaning members of the public. We should all remain calm and verify issues with the military authority as unsuspected group of persons are planning to cause apprehension and anxiety especially as the yuletide season is already here.