What Is Something That You Read Recently And Is Worth Sharing?- By Vaibhav Garve 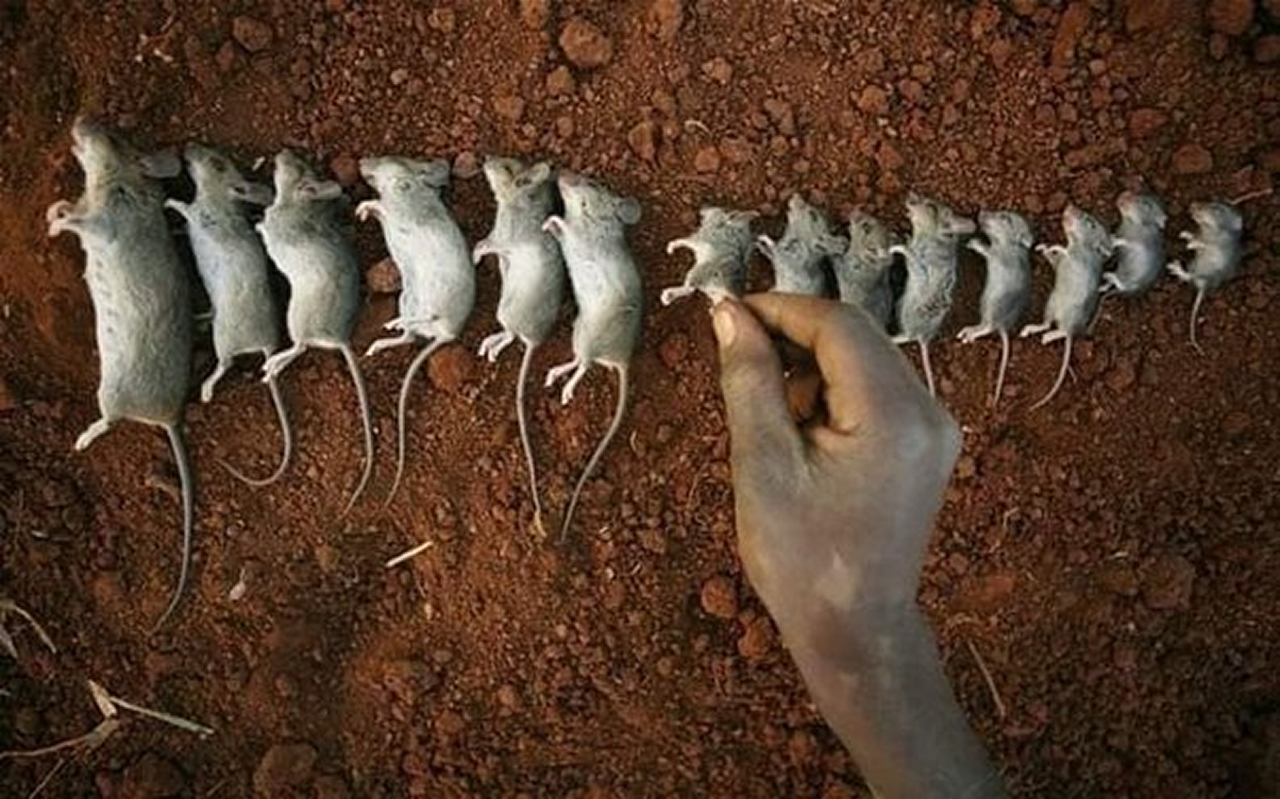 It is one of the most terrifying experiments in the history of science, which, through the behavior of a colony of mice, is an attempt by scientists to explain human societies.

The idea of ​​”Universe 25″ came from the American scientist John Calhoun, who created an “ideal world” in which hundreds of mice would live and reproduce.

More specifically, Calhoun built the so-called “Paradise of Mice”, a specially designed space where rodents had Abundance of food and water, as well as a large living space. In the beginning, he placed four pairs of mice that in a short time began to reproduce, resulting in their population growing rapidly. However, after 315 days their reproduction began to decrease significantly. When the number of rodents reached 600, a hierarchy was formed between them and then the so-called “wretches” appeared.

The larger rodents began to attack the group, with the result that many males begin to “collapse” psychologically. As a result, the females did not protect

themselves and in turn became aggressive towards their young.

As time went on, the females showed more and more aggressive behavior, isolation elements and lack of reproductive mood. There was a low birth rate and, at the same time, an increase in mortality in younger rodents.

Then, a new class of male rodents appeared, the so-called “beautiful mice”. They refused to mate with the females or to “fight” for their space. All they cared about was food and sleep. At one point, “beautiful males” and “isolated females” made up the majority of the population. As time went on, juvenile mortality reached 100% and reproduction reached zero.

Among the endangered mice, homosexuality was observed and, at the same time, cannibalism increased, despite the fact that there was plenty of food. Two years after the start of the experiment, the last baby of the colony was born.

By 1973, he had killed the last mouse in the Universe 25. John Calhoun repeated the same experiment 25 more times, and each time the result was the same.

This scientific work has been used as a model for interpreting social collapse, and this research serves as a focal point for the study of urban sociology.