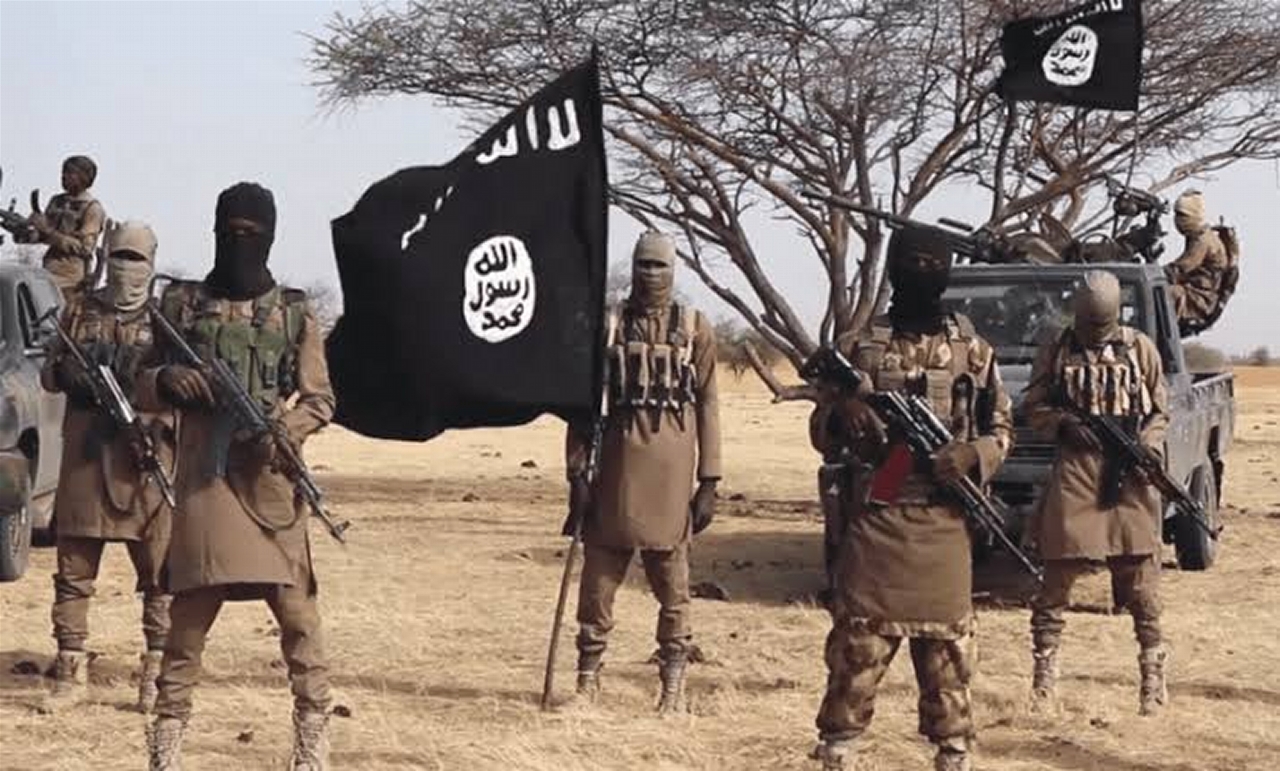 The incident, which caused many of the villagers to flee, is coming one month after the terrorists launched an assault on the community.

Although authorities are yet to confirm the latest attack on the headquarters of Tarmuwa Local Government Area in Yobe state, Northeast Nigeria, a resident of the community, Audu Ali, said there was a heavy gun battle between the military and the suspected Boko Haram members.

Babbangida, which is located 50 kilometres away from Damaturu the state capital, was last attacked on August 25, 2021.

The military had recovered a Toyota Hilux from the attackers after the assault.

Sunday’s incident is one of the many attacks on communities in the North East state which has continued to suffer from onslaughts by Boko Haram terrorists.

The insurgents, who usually come in their large numbers, have also sacked some villages – including Geidam which is the hometown of the Inspector General of Police Usman Baba Alkali – hoisting their flags.

They have also attacked telecommunication facilities in the state.

Yobe is not the only state suffering from the insurgents’ attack.

They have also attacked telecommunication facilities and targeted power stations in Borno State.

On multiple occasions, they have vandalized power towers, cutting off many communities from the national grid.

In spite of these, Nigeria’s security forces and the Federal Government maintain that they are recording success in the fight against the terrorists.

According to the Nigerian Army, due to sustained onslaughts from troops, the insurgents are surrendering and embracing amnesty.

In August, the spokesman of the Nigerian Army, Brigadier General Onyema Nwachukwu said the Chief Bomb Expert of the terrorist group known as Musa Adamu a.k.a Mala Musa Abuja and his second in command, Usman Adamu a.k.a Abu Darda along with their families and followers, surrendered to the troops in Bama Local Government Area of the state.

He put the number of the surrendered insurgents at 335 fighters, 746 women and children including one of the abducted Chibok girls.

The calls for amnesty to the surrendered terrorists have also drawn widespread criticisms in many quarters.

Critics say the move may further embolden criminals, insisting that those displaced by the decade-long war should first be resettled.

“The first step after getting them is the resettlement of people now that the war is getting to an end or is almost ending,” Senator Ali Ndume from Borno South.

“Then, we talk about profiling, investigating, and interrogating those that have surrendered, ” the Chairman of the Senate Committee on Army, added.