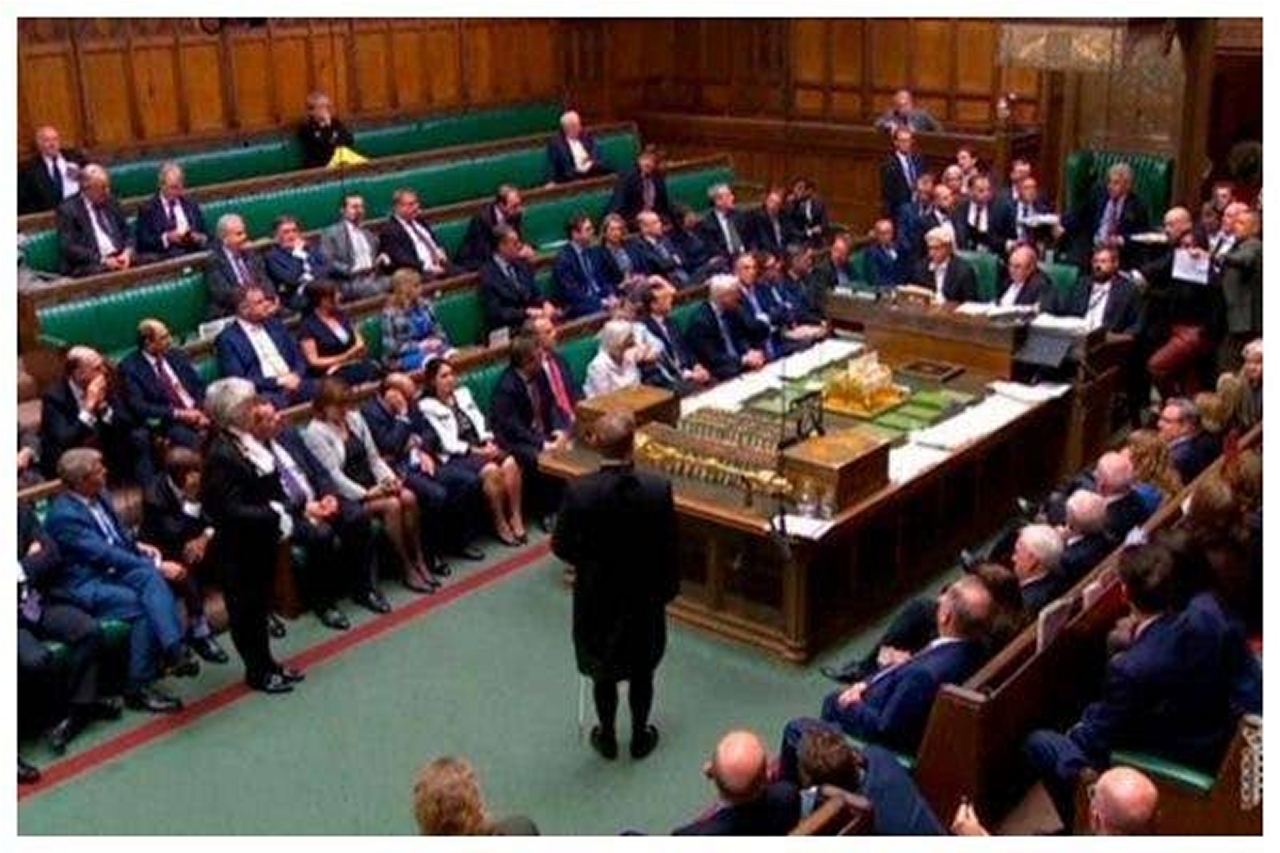 The United Kingdom Parliament is set to commence a debate on the repatriation of the leader of Indigenous People of Biafra, Nnamdi Kanu.

The Attorney-General of the Federation, Abubakar Malami (SAN), had last week revealed that Kanu was repatriated and subsequently arraigned him. However, Malami did not reveal where the IPOB leader was repatriated from.

IPOB as well as several notable groups, however, alleged that Kanu was repatriated from Kenya, an allegation which Kenya has since denied.

The separatist group had accused the regime of the President, Major General Muhammadu Buhari (retd.) of abducting its leader in the East-African country, a claim confirmed by Kanu’s attorney, Ifeanyi Ejiofor, who accused Kenya’s special police force of arresting, detaining and torturing Kanu for days before he was later handed over to the Nigerian government.

The British government had also stated last week that Kanu, who was travelling with a British passport, was not arrested within its shores.

But the UK Parliament, in a parliamentary schedule posted on its website, said it will set aside a debate on Wednesday, July 7, to discuss the British government’s assessment of Kenya’s role in Mr Kanu’s arrest.

According to the document, Lord Alton of Liverpool will be raising the issue at the House of Lords and will query the government on the separatist leader’s transfer to Nigeria.

Lord Alton of Liverpool to ask Her Majesty’s Government what assessment they have made of (1) the alleged role of the government of Kenya in the detention and alleged mistreatment of Nigerian activist Nnamdi Kanu, (2) the circumstances surrounding the transfer of Mr Kanu to Nigeria against his will, and (3) of any assistance being provided to him by the High Commission in Abuja. HL1665,” the document read.