The Moon Is Leaving Us: The Earth And Moon Are Drifting Apart - Scientists 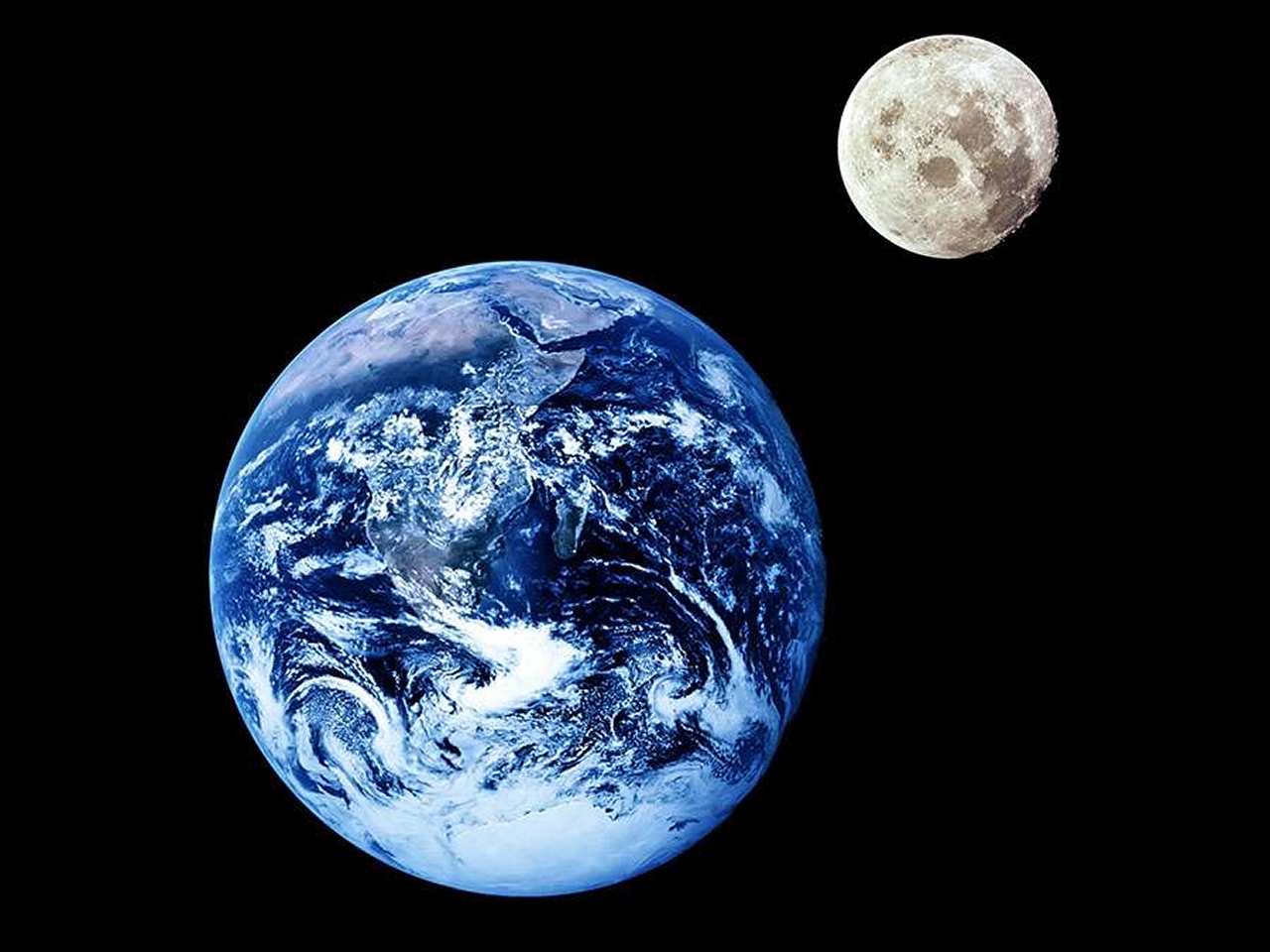 The moon is drifting away from us.

Each year, our moon moves distinctly, inexorably farther from Earth just a tiny bit, about an inch and a half, a nearly imperceptible change. There is no stopping this slow ebbing, no way to turn back the clock.

The forces of gravity are invisible and unshakable, and no matter what we do or how we feel about them, they will keep nudging the moon along. Over many millions of years, we’ll continue to grow apart.

The moon used to be closer. When it first formed, about 4.5 billion years ago, molded out of rocky debris that had been floating around Earth, the moon orbited 10 times nearer to the planet than it does today. The debris, scientists believe, had come from a collision between Earth and a mysterious Mars-sized object.

Fresh out of the cosmic oven, the moon was hot and molten, glowing red in the night sky. Back then, scientists say, the moon was moving away at a rate of about eight inches per year.

Our planet and its moon were always going to grow apart like this. The gravity of moons, small as they are in comparison, can still tug at their planets, causing the larger worlds to bulge outward a little bit. On an ocean-covered planet like ours, the effect shows up in the shifting tides. The moon pulls at our oceans, but those oceans pull back, making the moon speed up in its orbit. And “if you speed up while orbiting Earth, you are escaping Earth more successfully, so you orbit from a farther distance,” James O’Donoghue, a planetary scientist at JAXA, Japan’s space agency, explained.

Scientists refer to this phenomenon as “lunar retreat” a delightful term, as I’d prefer to imagine the moon enjoying itself at a relaxing getaway, bending its rocky body into various yoga poses, rather than slowly ghosting Earth.