The Power Beggars And The Absolute Emperor- By Adeola Soetan 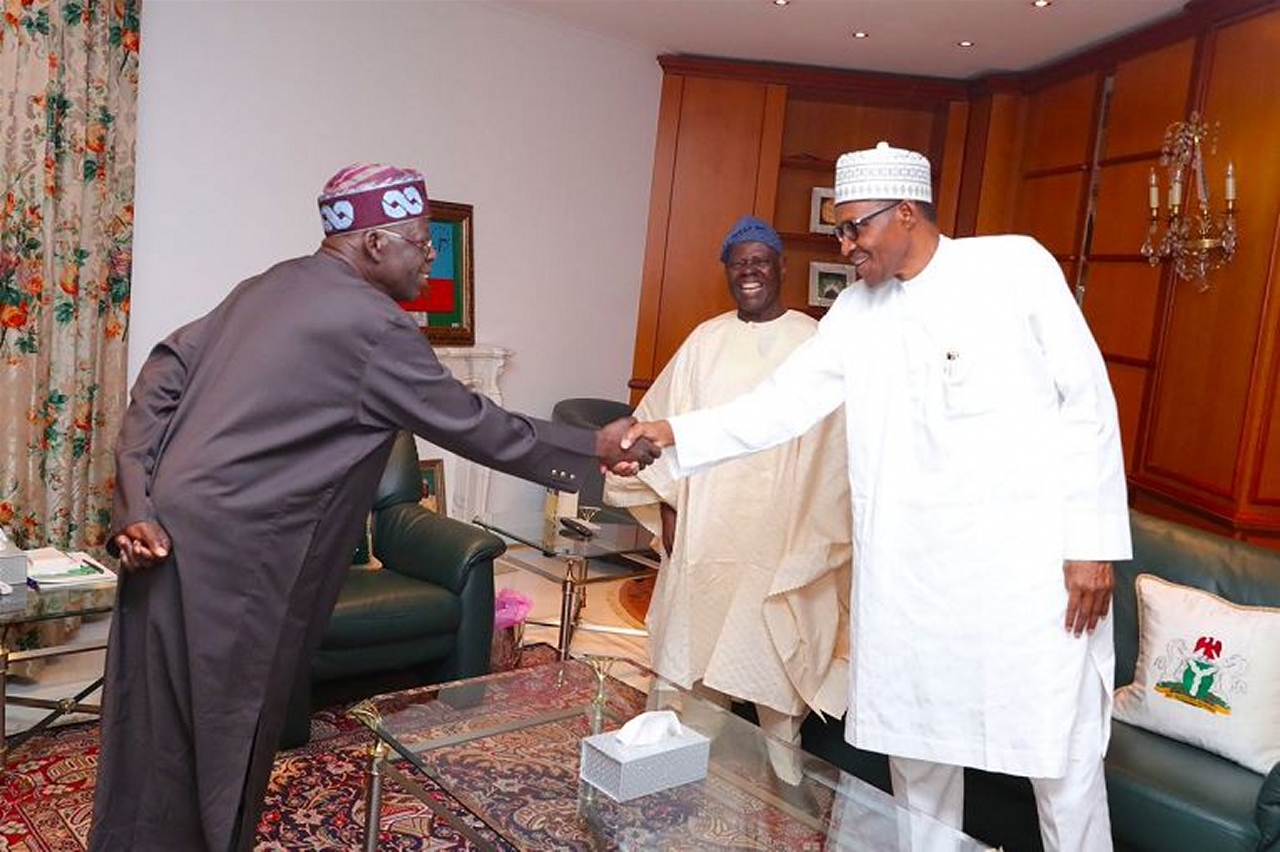 The Power Beggars And The Absolute Emperor- By Adeola Soetan

Even Obasanjo that was Baba Bulldozer as president was resisted at some points in an attempt to checkmate him by his vice, national assembly, governors & some strong willed party members. But for Seriki Integrity, no one to dare him in his party and moderate his totalitarian power with his arrogant aristocratic aloofness to governance and party management.

Not even the supreme governors now reduced to mere secondary school prefect before Seriki Integrity , or the elders and Seriki’s co- pioneer builders of the parastatal can look into the absolute’s Emperor’s face. Not even the strong party’s national leader can dare Seriki Integrity with his exaggerated super structure. The same flaunted structure that can’t make the created 37 incohate Lagos local government (now LCDAs) mentioned in the national assembly for deliberation and got them constitutionally listed after 7 years of APC in government. I describe such a structure as a mere fans’club of political fawning parasites feeding fat on their leader. .

The pretentious south west progressives had to abandon their battle cries of restructuring, devolution of power, self determination/national question, , state police and other programs of negotiation and resolution of power equation that they chanted for over 30 years. This is , just to please the Supreme president and to beg, with their heads bowed, for power transfer as a bargain.

They conveniently forgot that power concedes nothing without a fight. No serious power holder in a partnership respects for long, unprincipled desperate beggars for power who can sacrifice all they pretended to stand for. Honestly, I don’t know what this set of progressives in the South West stand for, in context, content and vision.

Now, that a power monster has been created with the full support of the unprincipled coward progressives, the power beggars, let the Rankadede to the Supreme ruler continue in a country where the national assembly is prostrate and ineffectual.
Power opportunism, will always in shameful, surrender to power absolutism. It’s a fact of history.