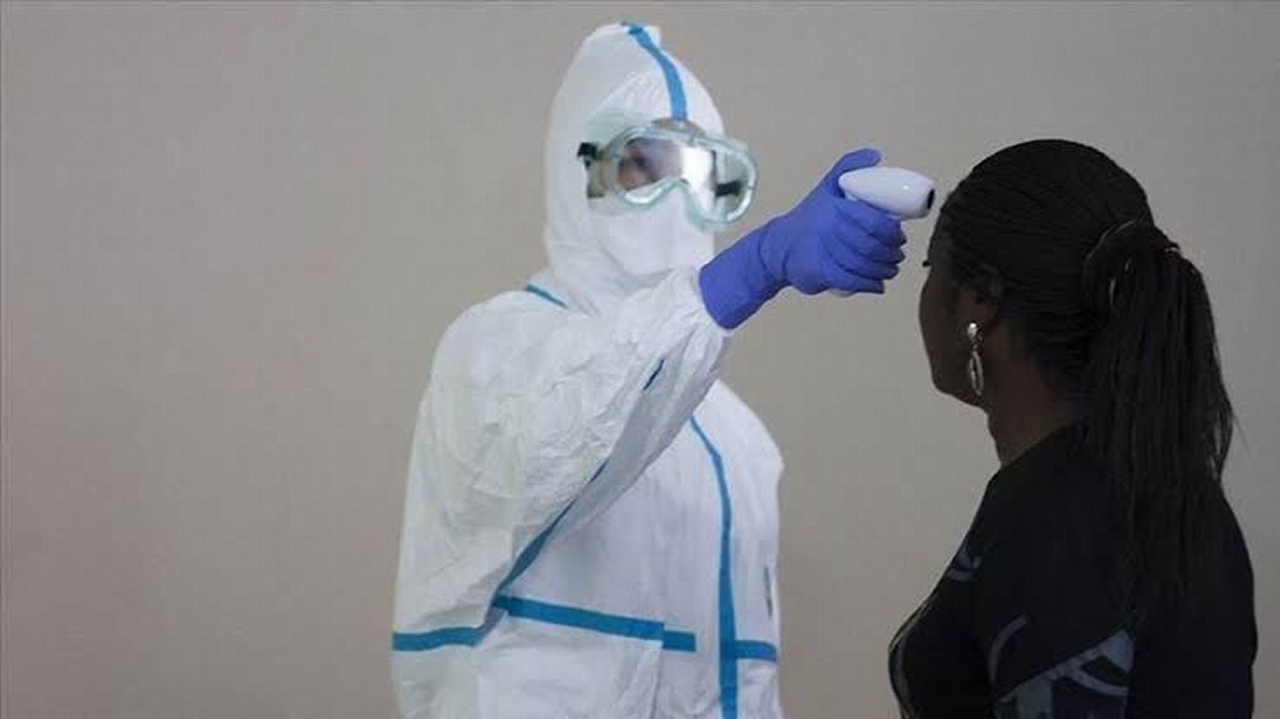 With the spread of the COVID-19 pandemic came a widespread global misinformation about it. One of this was that there was a deliberate attempt to depopulate the world through the virus’ escape from its epicenter in the Chinese city of Wuhan. From one conspiracy theory to another, so many other theories have been spurned in the process.

If you travel out of Nigeria, especially many African countries, the Nigerian variant of the COVID-19 fraud theory will hit you like a tempest. While it is a global protocol that passengers must show evidence of negative results before departing one country for another, many have frequently asked why, in Nigeria, passengers are made to pay the sum of N50,400 for the COVID-19 test when leaving and coming out of Nigeria. Passengers who travel for medical reasons, schooling and other non-productive reasons, go through the excruciating process of having to cough out over a hundred thousand naira, among other expenses, simply because they need to leave the country.

The question to ask then is, why do passengers coming in and out of Nigeria, an average of 2,000 – 3,000 persons per day, pay for ingress and egress testing in Nigeria but travelers in other countries, especially in Africa, don’t? The practice all over the world is the use of Antigen Rapid Diagnostic Test (RDT), common in virtually all airports globally. Why is this not done in Lagos and in virtually all international airports in Nigeria?

From data I have come across, the unit cost of the PCR reagents used for the testing is so prohibitive in Nigeria, compared to other countries’, making one to wonder who is making a criminal kill from Nigerian passengers.

What makes this even easier for those who are making this heinous money at the people’s expense is that most passengers who pay for the PCR on arrival at Nigerian airports never go for the test, thus making the cabal and government who make billions of Naira at the expense of the people to grow luscious in their infamy. Methinks that the proper thing to do is that travelers be tested at the airports while payments for tests undone should be refunded if the clients can be tracked. Failure to test travelers at the points of entry has led to private laboratories making undue free money at the expense of travelers.

In Lagos, the State government is said to make a profit of N12,000 on every Nigerian that flies into Lagos and with an average of 2,000 – 3,000 passengers per day, the state rakes in a conservative N24 to 36million daily. All the monies are alleged to go into the Lagos Biobank Account and not the Ministry of Health’s purse.

Many Nigerians who arrive from foreign countries don’t usually isolate. Examples abound from those who have visited the national leader of APC in recent times. They travel all over the countries and for party meetings immediately after arrival and therefore make nonsense of the 7-day post isolation testing after arrival. What therefore is the science of this PCR test after arrival when the returnees are already everywhere, apart from the profits made by the Lagos government, private PCR labs and other members of their cabal?

Come to think of it, the same Lagos health ministry was said to have got a grant of $5million from the Global Fund and N10billion from the federal government over the same COVID-19 matter. Both those who gave the grant and the grantee seem to have moved on while the common people suffer. In furtherance of this, Lagos and the PCR cabal are resisting the use of Antigen RDT in airports in Nigeria, a practice that is common in virtually all airports globally. PCR done outside Lagos costs less and even at that, the cost of inputs is less than N15,000. With this, Lagos and Nigeria are smiling to the banks at the expense of Nigerians. Why are we plagued with leaders who will not take no for an answer until they drain the last pint of blood from the people?