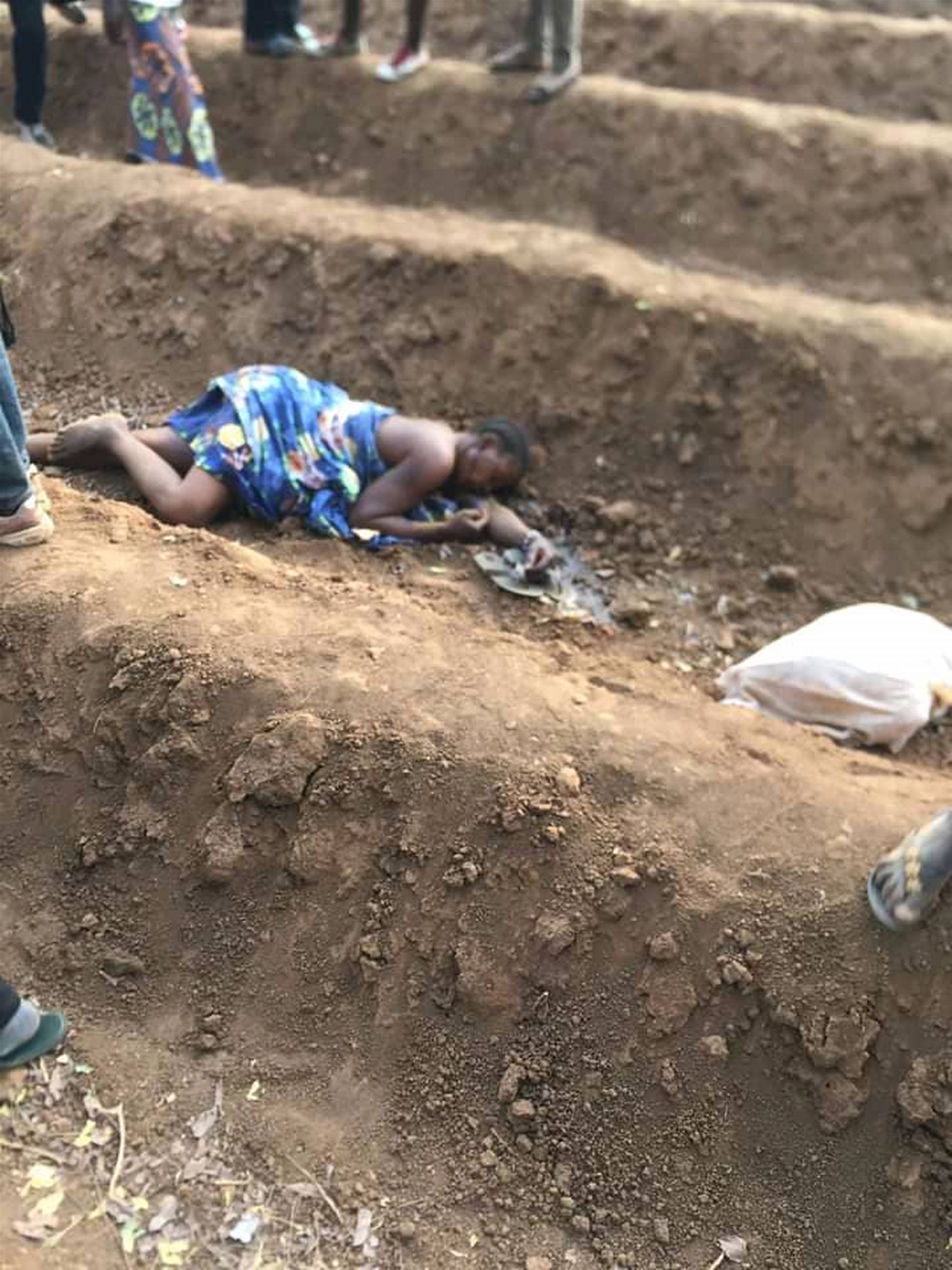 The headquarters of Southern Kaduna, Kafancha is tense.

The aggrieved youths were said to be retaliating an attack, which occurred on Sunday evening.

The youths mounted tyres on the road and attacked passersby which resulted in the killing of some persons, one identified as Dan Asabe, a resident of Kafanchan.

Schools, shops and other business centers were closed in Kafanchan, the business headquarters of Southern part of Kaduna, as a result of the attack.

The attackers stormed the area around 9:15pm, according to a source, and started shooting sporadically.