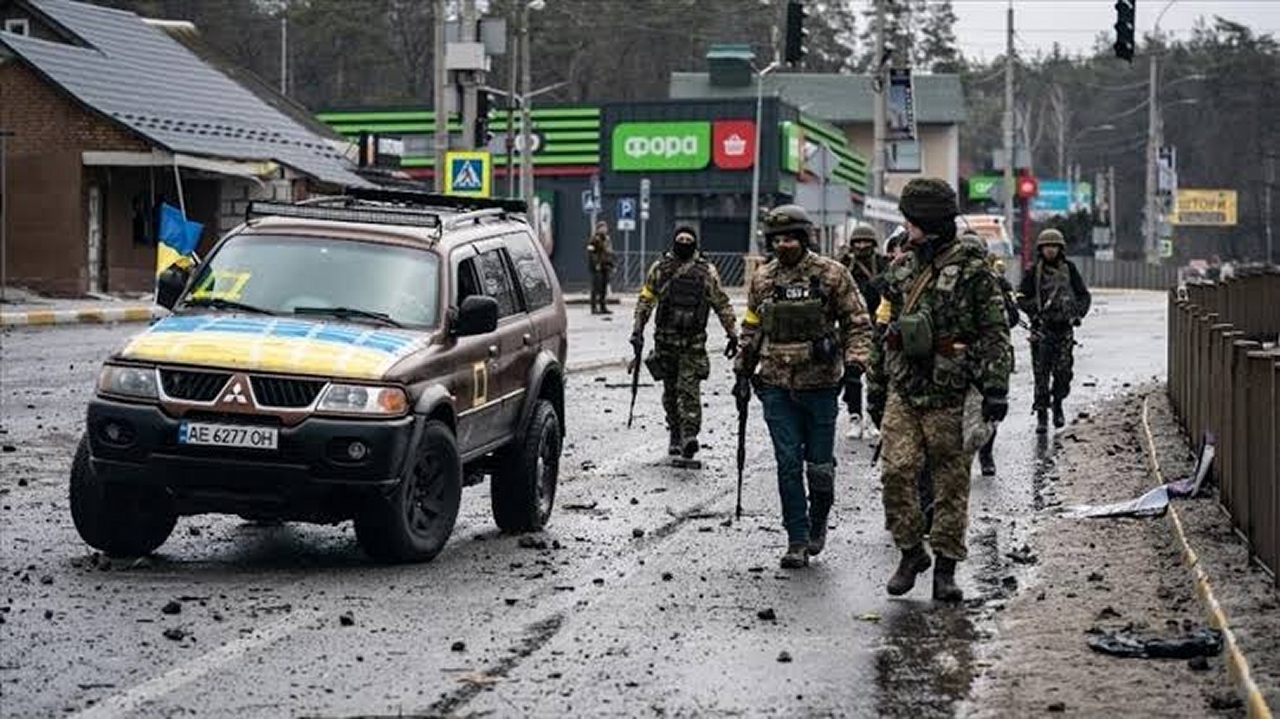 Why would they? African countries have been turning to the East (Russia and China) in droves over the last few decades. The US and the West in general is no longer seen as a reliable partner in Africa.

Mali’s military deposed the former Prime Minister and forced Denmark and France to withdraw all troops from Mali last month. French and Danish troops have been in the contested Azawad region for years, and yet, the terrorist insurgency in the region has only grown.

Mali has since invited Russian mercenaries into the country, and the terrorists have faced a series of crushing defeats. Russia has also helped strengthen and train the Malian army.

Anti-France protests have swept Burkina Faso because of a similar reaction. France has been heavily involved in the country and yet terrorist insurgencies have only grown worse and worse. Burkina Faso is also interested in inviting these very Russian mercenaries.

The CAR (Central African Republic) at one point, was existing off a mere pocket in the capital Bangui. When the internationally recognized government invited Russian mercenaries and Russian strategists into the country, the government retook large swaths of the country in the span of a few months.

African states as a whole are no longer interested in pledges and promises, they want concrete action. And Russia has delivered just that.