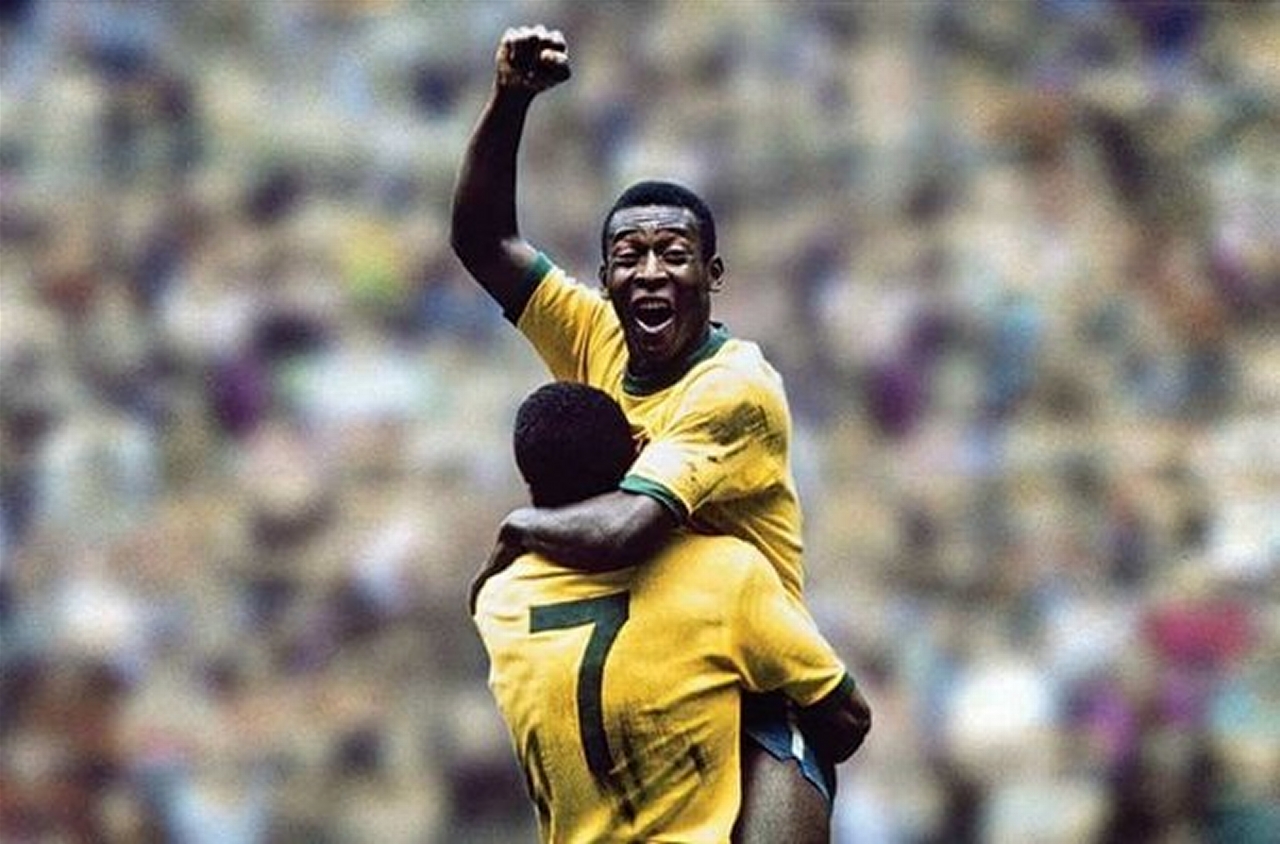 His skills, pace, goals, ability to read games and outrun defenders, players like this come once in a lifetime.

This is the answer to Who Is The All Time Best Footballer?

Edson Arantes do Nascimento, known as Pelé is the greatest soccer player of all time without peer?

There are many records Pele did set in football, but 5 have been argued that can never be broken. The phrase “never say never” will only have an exception here because we might never see anyone break it in our lifetime.

Here are the simple 5 records.

1 Most FIFA World Cup winners medal for an individual

Of the total of 21 players that have won the world cup more than once (16 were Brazilians), only Ronaldo da Lima came close to matching this record but Zidane denied him in France 98 final.

Messi and Ronaldo would just bite their fingers and prefer to see the other 4 records they can break.

2 Most career goals in football:

His record of 1283 goals in 1363 games (including junior teams and amateur games) is totally mind blowing.

When people complain of junior sides and amateur games,they should also remember he played his first world cup at 17 years, and started playing for Brazilian senior team at 16, so those junior goals shouldn’t be up to 150 goals, but the fact is that number of goals is still out of this world.

Forget about CR7 and messi hattrick, this man is the king of hattrick, a record 92 hattrick, which is 21.5% of his total goals.

Just 5 days after he broke that #4 record, he came against the host nation Sweden and scored twice, the first goal, still famous for best world cup goal (with maradona solo run against England in mexico 86).

This is what made him “soccer’s greatest” player.

This is why Pele is the GOAT.